So this week Sprint and T-Mobile each posted a video showing off their upcoming Super Bowl ads. Honestly, it seems Sprint put very little thought into theirs even though it is a bit humorous if you know what the original video clip is from. T-Mobile’s ad features Kim Kardashian asking folks to please save the data that goes unused in the world. It’s actually somewhat funny.

In fact T-Mobile has three ads in total (all above) and all will be aired during the Super Bowl both on TV as well as online for tablet and desktop viewers who are watching NBC’s Livestream that day. Apparently these are the first original ads made to be shown for tablet and desktop livestream viewers of the Super Bowl. You can also check out all of T-Mobile’s ads over on their blog.

Designer Mark Avery-Kenny, also known as AK, recently did a remix of NBA logos with Disney characters and while that was pretty neat itself, he has gone ahead and done the same thing again but this time with famous video game characters like Bowser, the dog from Duck Hunt, Starfox, Space Invaders, and more. Below are just a couple of examples. 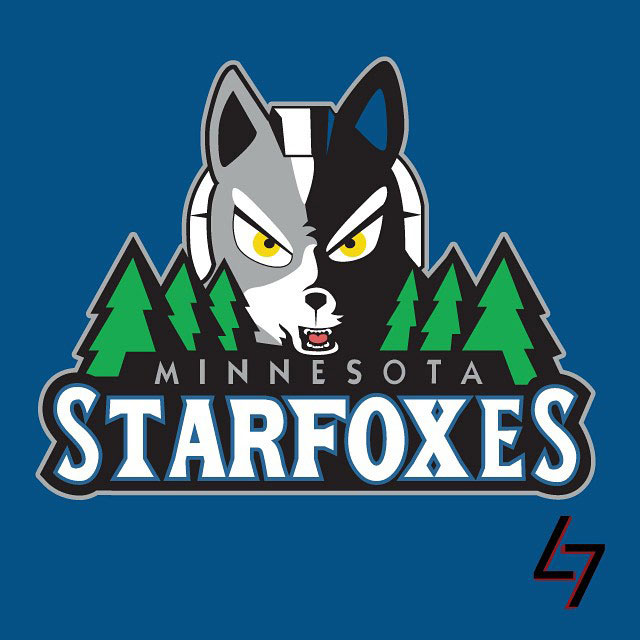 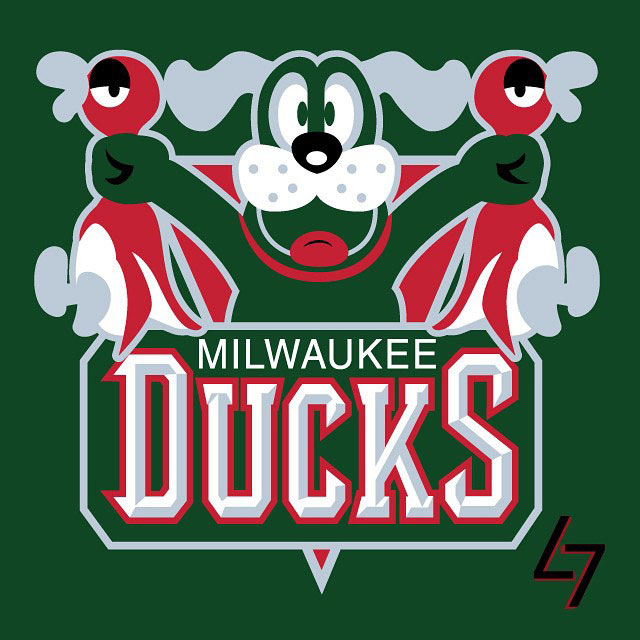 You can check the entire list of remixed NBA logos over on the Bleacher Report or you can follow Mark on Instagram to see a lot more of his work (there is a lot over on his Instagram).

With the third installment in the Five Nights At Freddy’s series heading our way soon, it appeared that a lot of people were not exactly sure what the appeal was to these types of games. Thankfully there is a series of videos on YouTube called Honest Game Trailers that explains everything.

There is a glitch in Super Mario World that allows people to beat the game in an insanely fast time… a few minutes actually. The glitch has been known for awhile but has never been successfully done playing the game naturally on an SNES console (no emulators or anything like that) until last week when Seth Bling manager to pull it off while livestreaming on TwitchTV. He then uploaded the highlight to YouTube for all to watch in wonder. The first time he pulled off was 5:59.6 (that’s 5 minutes and 59 seconds). A day later he managed to beat that time with 4:49.8 which ended up being the new world record. This is the 4:49.8 video.

Found something cool or funny that is video game related? Let us know about it and we will include it in the next edition of Fun Fridays.