Adult Swim Games continues to increase their presence in the Google Play Store with fun games. Their latest project, in collaboration with Vorax Studios, is Day of the Viking. It was released a few weeks ago on iOS, and we have learned the game is also in development for Android. That is good news to hear, because Day of the Viking’s cast of characters, seem quite colorful, while providing humorous action, in a castle defense style game.

Vorax Studios was started in 2012, and they are based in Madrid, Spain. The founders of the game studio are Cristina Ynzenga (Artist, Game Design & PR) and Carlos Macarron (Coder, Concept Artist & Game Design).  Cristina and Carlos are no strangers to the game industry, and it shows in their first project, Day of the Viking. Having worked for much larger game companies, they help to produce titles such as Castlevania: Lords of Shadows, Deadlight and Overlord II. Now, Vorax Studios has the opportunity to let countless Android users know their work, by teaming up with Adult Swim Games. As many of you probably already know, Adult Swim Games has produced successful projects like Major Mayhem, Giant Boulder of Death, Castle Doombad, Robot Unicorn Attack and Adventure Xpress among other fun games. It looks like the successful track record will continue with Day of the Viking.

[UPDATE: February 02, 2015: 9:51 AM, PST] If you have been waiting like a few people here at Droid Gamers, for the latest release from Vorax Studios and Adult Swim Games, your wait is over. Day of the Viking has just been released in the Play Store. The game is free to play. You can find the link to download the game at the end of this article. We thank Cristina Ynzenga, one of the creators of the game, for letting us know about its arrival. 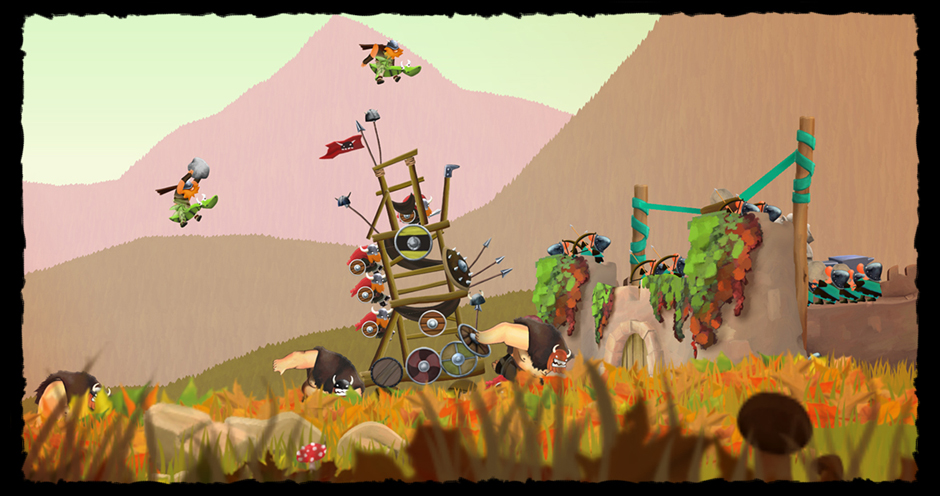 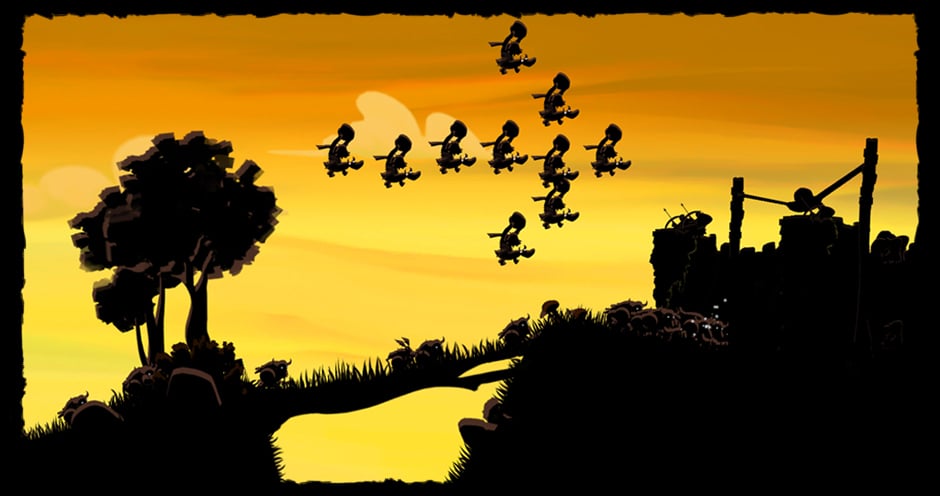 Upon viewing the game play trailer for the first time, the first thing that jumps out at you is the artistic and wonderfully created cast of characters that are involved in the game. Of course there is the Princes that you are trying to protect in the castle. There are also hordes of vikings, and other enemies, that you will encounter across the 80 levels that will be provided in the game. The viking horde, enemies and war machines are wildly imaginative and colorfully rendered, with game mechanics that are standard for this genre, which is aiming at your enemies using projectiles.

Day of the Viking reminds me of another game that found great success on the PC, and it eventually made its way to Android this year, Castle Storm by Zen Studios. Both titles have their own sense of style and humor, and enjoyable, but challenging game play. Rounding out the graphics, game play and story in Day of the Viking,  is delightful music that has been created by David Garcia. 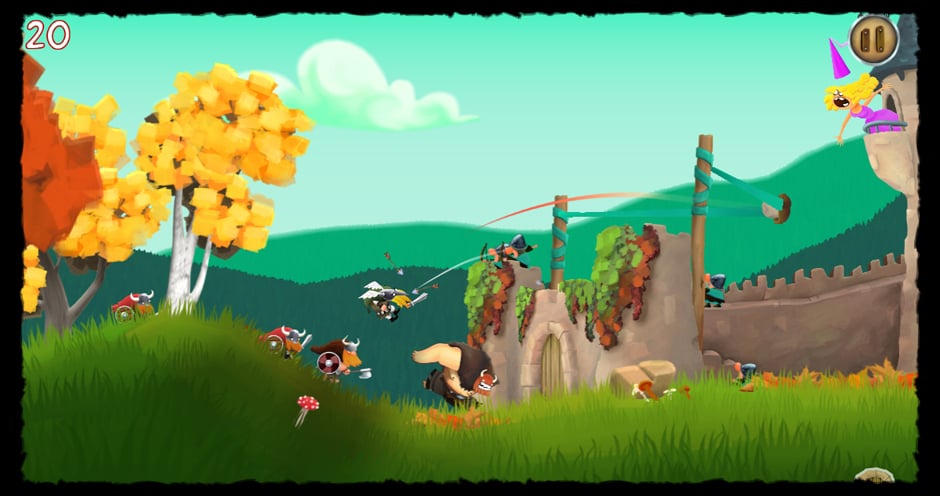 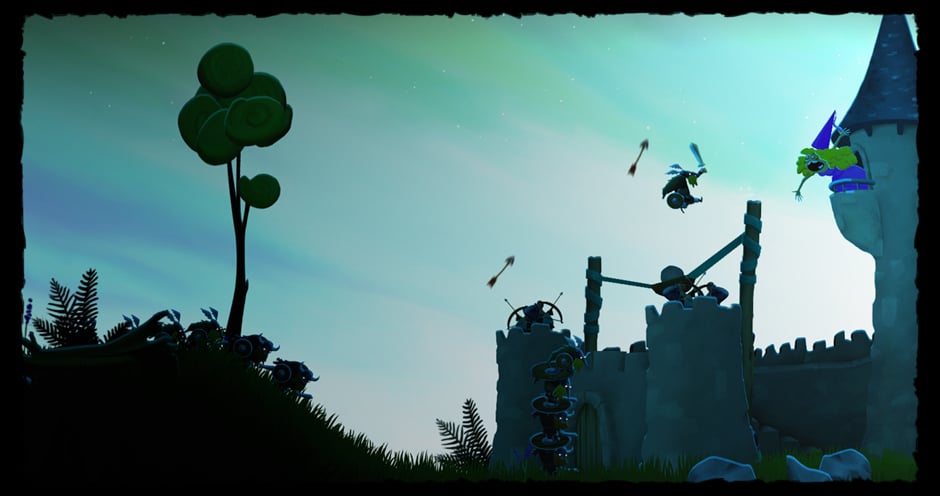 Day of the Viking Features:

There is no confirmed release date for Day of the Viking. We hope it makes its way to Android before the close of the year. On iOS, the game is selling for $2.99. We do not know yet if the pricing will be similar on Android. In the Play Store, Adult Swim Games has games that are free, as well as those that are premium priced. When we hear more from Vorax Studios about the release date and pricing structure, we will let you know. Keep an eye out for Day of the Viking, it looks like it will be a lot of fun to play. If you have a fetish for viking lore, this one should be added to your collection, when it becomes available.

Day of the Viking: https://play.google.com/store/apps/details?id=com.turner.dayoftheviking