Kemco has released a new RPG onto Android called Valkyria Soul and this particular one is a little different than most of the company’s other games out on Google Play. This is mainly due to the fact that instead of being a straight JRPG like always, there is more of a collecting and training aspect to this game.

Valkyria Soul has players living in a world after Ragnarok (which is the apocalypse basically) as one of the few survivors named Huginn who happens to worship Odin. The goal of Huginn is to bring back Odin to life and to accomplish this you will need to team up with the legendary Maiden of Battle called Reginleiv. To resurrect Odin you need to go on a pretty big journey and with the help of Reginleiv, you will be capturing monsters during battles (using containers called Fylgja) and training them to help you on your journey. 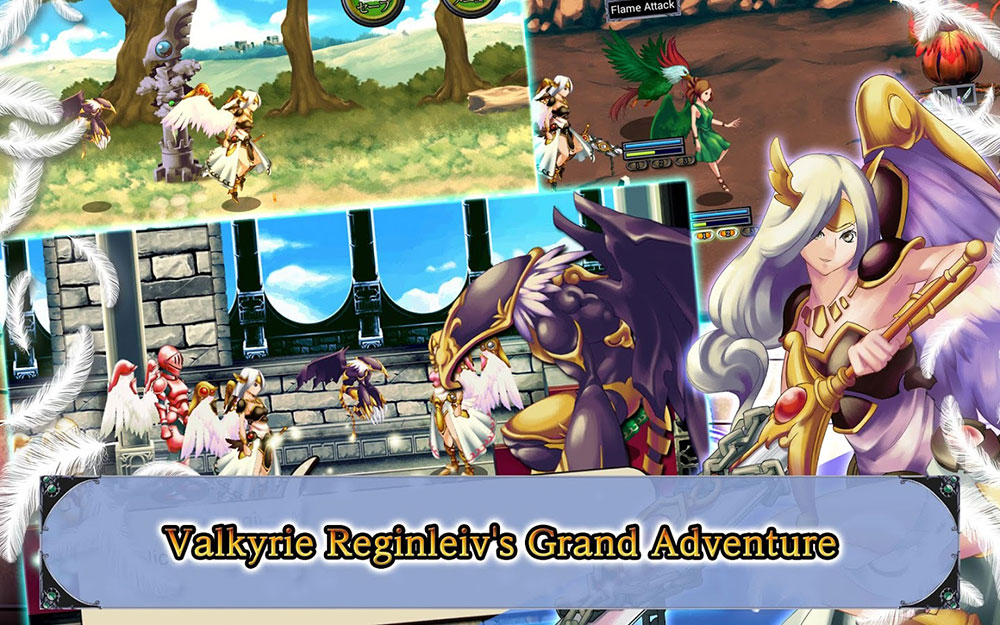 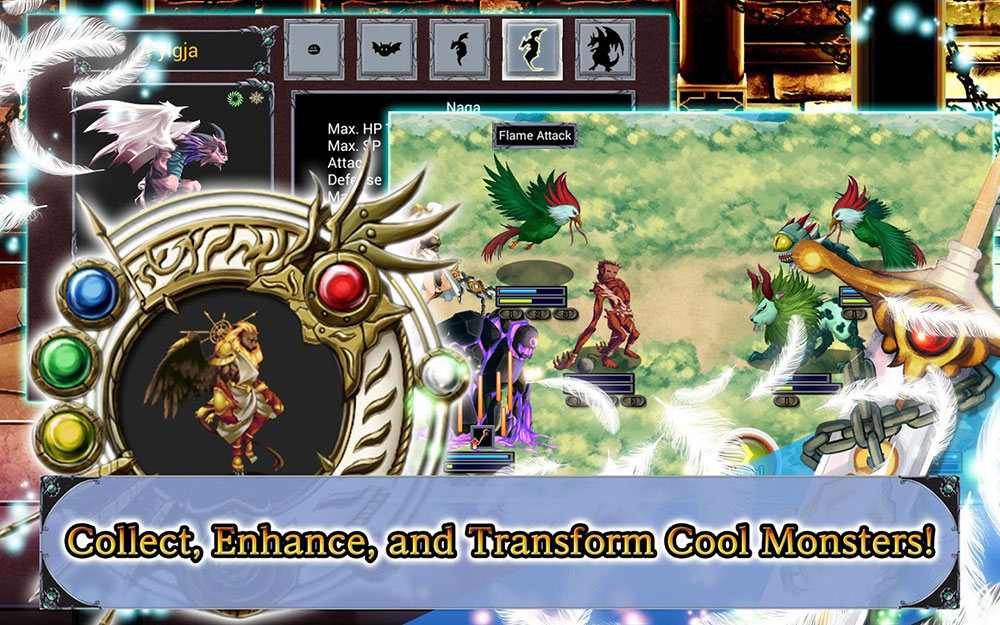 Each monster has their own stats, personality, and abilities of course, all of which increase and grow stronger as you train and level them up. You can also combine your monsters together in order to create more powerful monsters. This is known as the act of Soulbinding. Each of your monsters can have up to three active skills and three items equipped, so there are plenty of combinations to try out.

If this is sounding like another franchise, you wouldn’t be wrong. Essentially this is a Pokemon style game but using Norse Gods and monsters. Sound interesting? You can pick up a copy of Valkyria Soul off of Google Play for $3.99. You can also check out the game’s trailer in the video below.