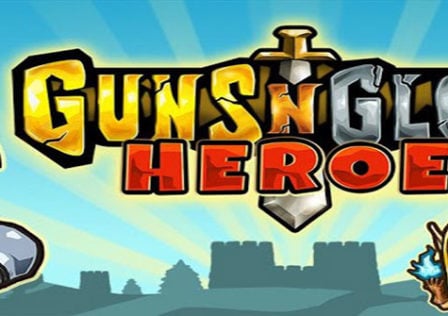 Amazon’s Appstore has a pretty good game up today for their daily Free App Of The Day feature. Today it is Handy Games’ fantasy-themed title called Guns ‘n’ Glory Heroes. The interesting thing about this game, aside from the fact it is fun to play, is that it is the only title in the Guns ‘n’ Glory franchise that isn’t a tower defense game, at least according to the developers. Instead it is labeled as an Action-RPG title.