PPSSPP emulator gets a pretty big update as it reaches version 1.0

We’ve followed the development of the well-known PSP emulator called PPSSPP since its release back in November 2012. After a long road of updates and development, PPSSPP has finally reached the coveted version 1.0 status and along with that comes a pretty nice sized update.

If you are unfamiliar with PPSSPP, this is basically the emulator for PSP games (Playstation Portable) and it was finally released for the Android platform back in 2012. Like all emulators, the better your device is, the more games you will run at full speed. You also have to own the actual game files in order to run anything on your Android device since this is just an emulator and it doesn’t actually come with any games. 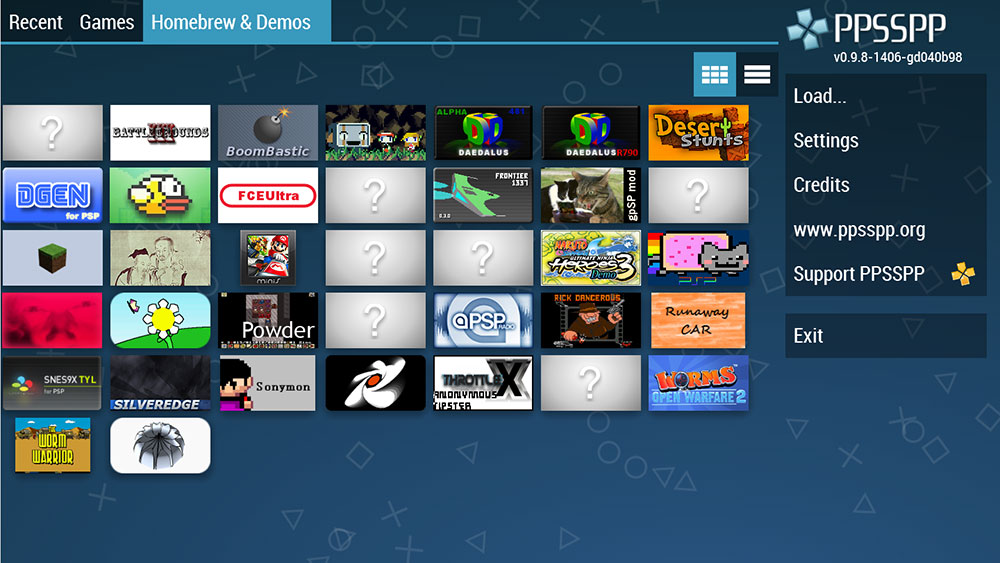 Here is the official changelog for version 1.0:

There are two types of PPSSPP available on Google Play. There is an ad-supported free version as well as a paid version with no ads that goes to help support the emulators development.