The newest Humble Mobile Bundle is live and this time it is featuring nothing but Cartoon Network titles in a three tier system again. The three tier system is basically the same thing as the normal Humble Bundles we usually have but with an additional tier added to it with even more games you can get for a single price.

Update: February 9th, 2015 12:03pm PST: The Cartoon Network Humble Mobile Bundle has had three additional games added to it: Adventure Time: Fionna Fights, Adventure Time: Rock Bandits, and Ben 10: Wrath of Psychobos. All three are available to anyone who pays over the average amount for their bundle.

As of right now you will get a total of four games if you pay whatever you want but is under the average amount currently being paid for the bundle. If you pay above the average amount, but under $8.00 in total, you will receive a total of 8 titles from the Cartoon Network. The last tier is if you pay any amount over $8.00. If you do that, you will receive an additional 3 titles for a grand total of 11 titles right now.

Tier 1 Titles(Pay anything under the average amount): 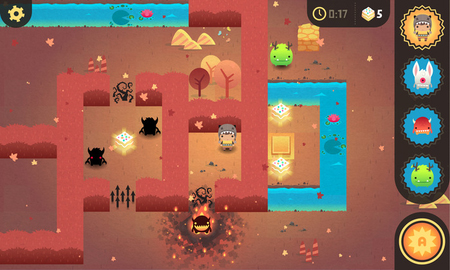 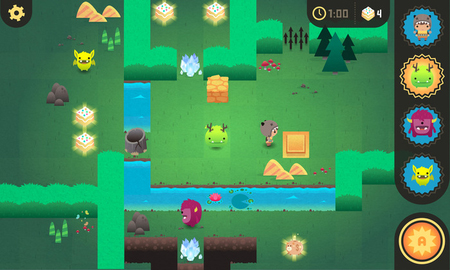 Tier 2 Titles (Pay anything above the average amount but below $8):

– Everything in Tier 1 and Tier 2 plus…
– The Powerpuff Girls: Defenders of Townsville
– Adventure Time: Time Tangle
– Monsters Ate My Birthday Cake

This is, of course, everything available for right now. During the second week even more games are added to the bundle, usually for people who pay above the average amount. We will post an update when those additional games come out.