Conquer Age, a strategy CCG, has been released onto Google Play, according to developer/publisher TOAST. Developed by 4PLAT and published by NHN Entertainment Corp. (did you follow all of that?), Conquer Age is a CCG where players can form nations, enlist other players, and  attempt to build an empire, using over 450 unique hero cards that are apparently inspired from history. Their presser names Guan Yu, Leonidas, and the Barbarian goddess Bonacheya as a few of the heroes.

There are three different modes within the game. For single player, there is ‘mission’ and ‘conquest’, where players can gone their decks. The third mode within Conquer Age is called ‘war’, which is where you get into the PvP aspect, and is aptly named. 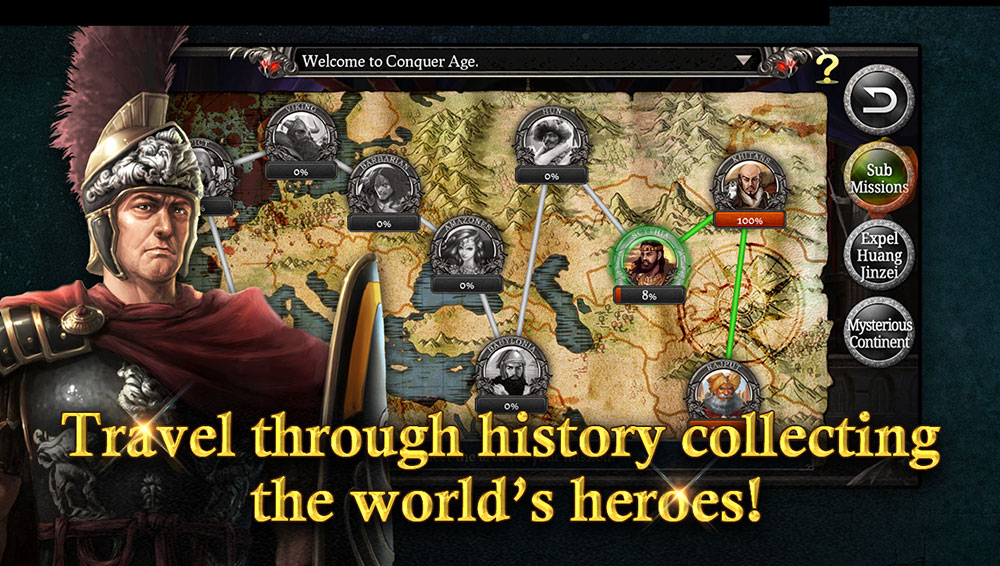 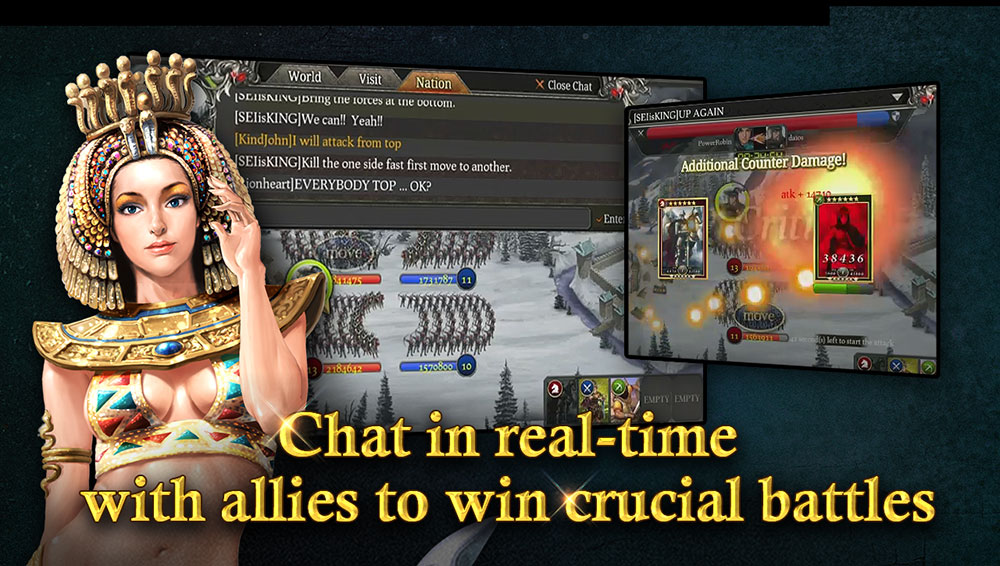 These wars can have up to 500 players on each of two sides, totaling 1,000 players in a given war. And to help coordinate the prosecution of war, the game includes some social elements to it (per the press release) “such as sending resources to friends, receiving battle reports through the alliance system, recommending leadership positions, and real-time chatting for tactic team movements and attacks.”

The game is already available on Google Play for free with In App Purchasing. They’re also advertising a free 5 Tier “Killer” card when players use the promo code: SHOWMETHEMONEY. 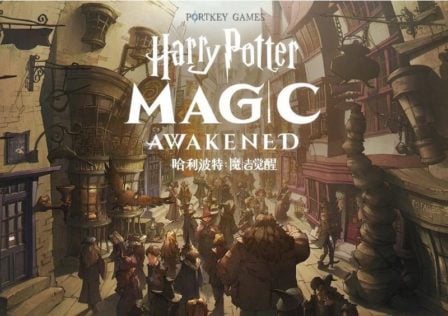