So what comes with this new episode? There are 15 new NBA All-Star levels as well as one new golden egg level, for a grand total of 16 new levels to play through. Since this is an NBA themed update, each level takes place inside a stadium set up for basketball games. 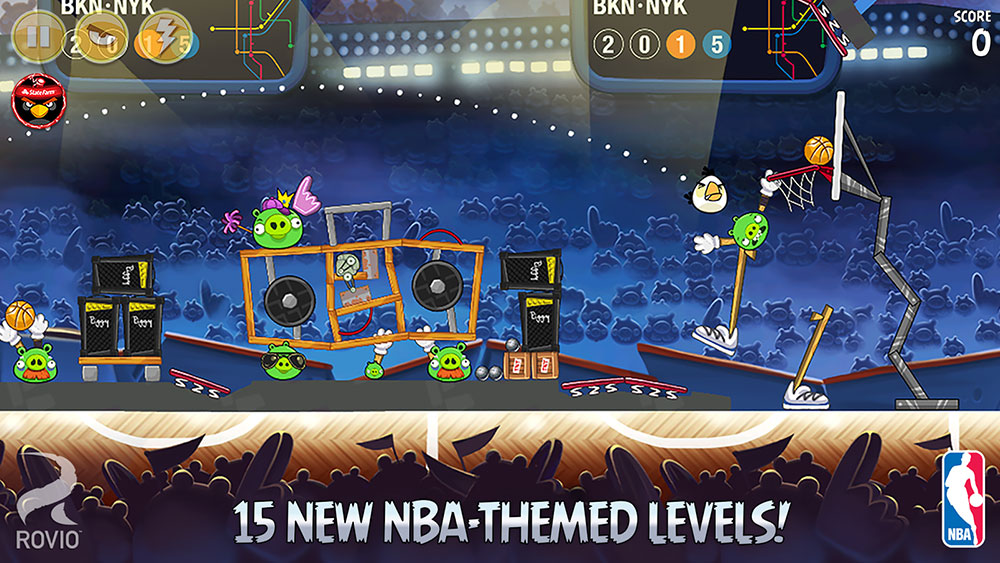 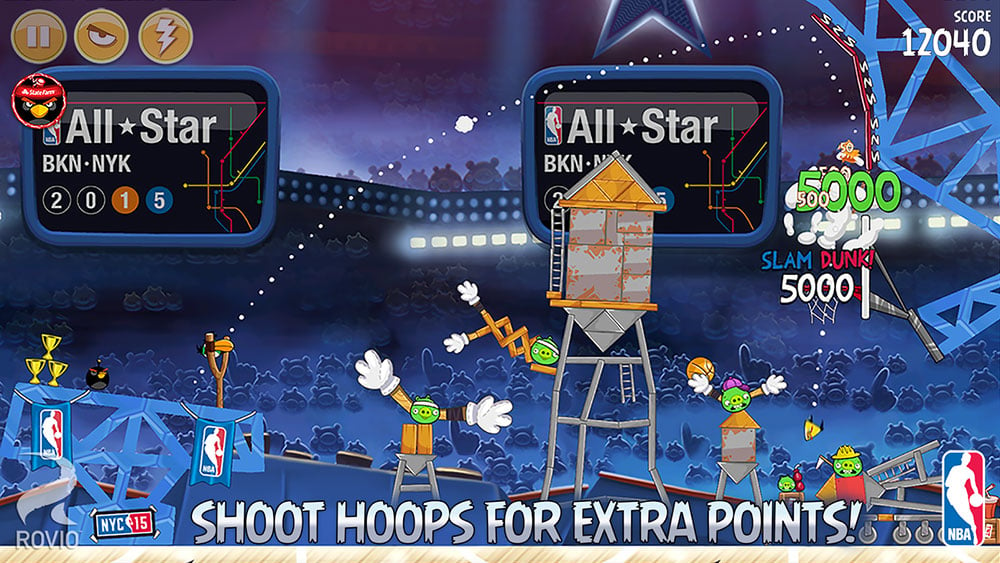 There is also an interesting promotion that comes with this update and it only applies to the All-Star levels. It is basically called the Free Throw and this is the ability to use one free Shockwave per level. This can come in pretty handy. Lastly you will also be able to check out gaming videos on Ruffle TV. The update is now live on Google Play.