[Update: Released] DeNA and Hasbro will be bringing Transformers: Battle Tactics to Android next year

A new Transformer game will be heading our way in 2015 from DeNA and Hasbro called Transformers: Battle Tactics which will be a tactical-based strategy game. This won’t be your typical looking Transformers game though as the visual feature a more cartoon style of look to them.

Update: February 5th, 2015 9:09am PST: Transformers: Battle Tactics has finally been released worldwide today. The game is available for download through the link at the bottom for free. Up until now this has been available in select regions as part of a soft launch. We have also switched out the teaser trailer with the new official launch trailer below.

Players will have to build a team of Transformers which they will use to dive into combat with and hopefully win. In total there will be over 75 different Autobots and Decepticons to choose from, each with their own set of stats and unique abilities, which means you will have plenty of options when it comes to building your team of fighters. All of the famous Transformers will be present as well. 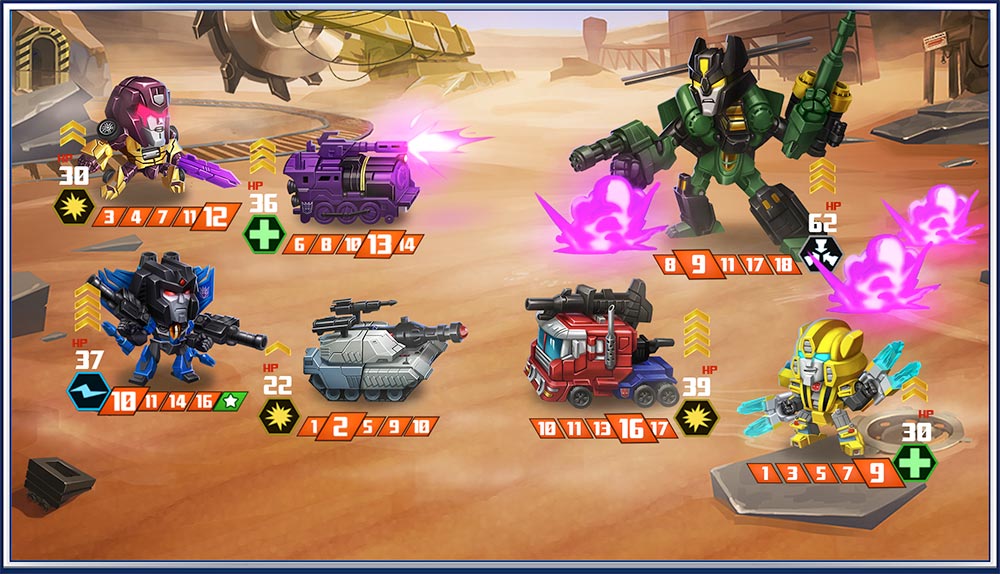 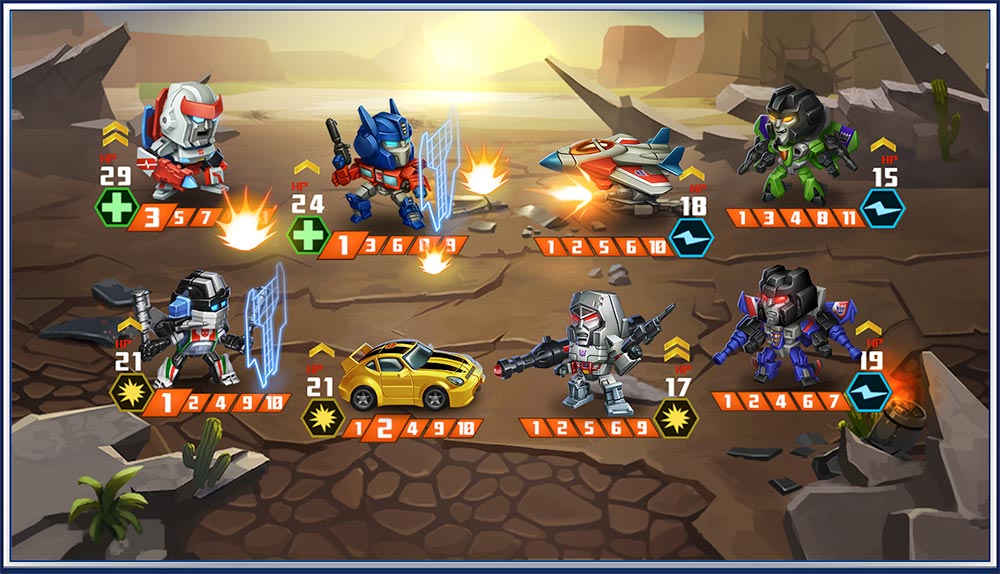 TRANSFORMERS: BATTLE TACTICS blends fast action and strategic gameplay with a style TRANSFORMERS fans of all generations will appreciate. From collecting new TRANSFORMERS to creating mash-up teams of AUTOBOTS and DECEPTICONS to battling against friends and fans around the world, players will have an epic amount of content to enjoy once the game ‘Rolls Out’ in 2015. – Barry Dorf, vice president of partnerships and alliances at DeNA.

For those of you who like to go it alone, Transformers: Battle Tactics will feature expansive single-player campaign, story-driven in-game events, while players who enjoy fighting other players will be able to partake in real-time player-vs-player (PvP) matches.

Transformers: Battle Tactics will arrive sometime in 2015. Right now there is no specific release date announced but we do have a teaser trailer which you can check out below. More details available on the game’s official website.