A pretty interesting release has happened today and besides having one of the longest titles we’ve seen in awhile, it is also something that a lot of long time gamers are probably going to want to get. That game is Deus Ex Machina Game of the Year 30th Anniversary, Collector’s Edition.

Originally the 1984 Game of the Year, this has been completely reprogrammed for today as well as getting an improvement in the graphics department as well. In case you were wondering, yes this is the legendary video game and first ever interactive movie, starring Jon Pertwee (Doctor Who), Ian Dury (the Godfather of Punk), and Frankie Howerd (comic genius). However this release is more of a package because you actually get a few things with it. When you buy this collector’s edition, you will get the entire original version, a digitally remastered soundtrack, plus a brand new DIRECTOR’S CUT with all-new graphics. 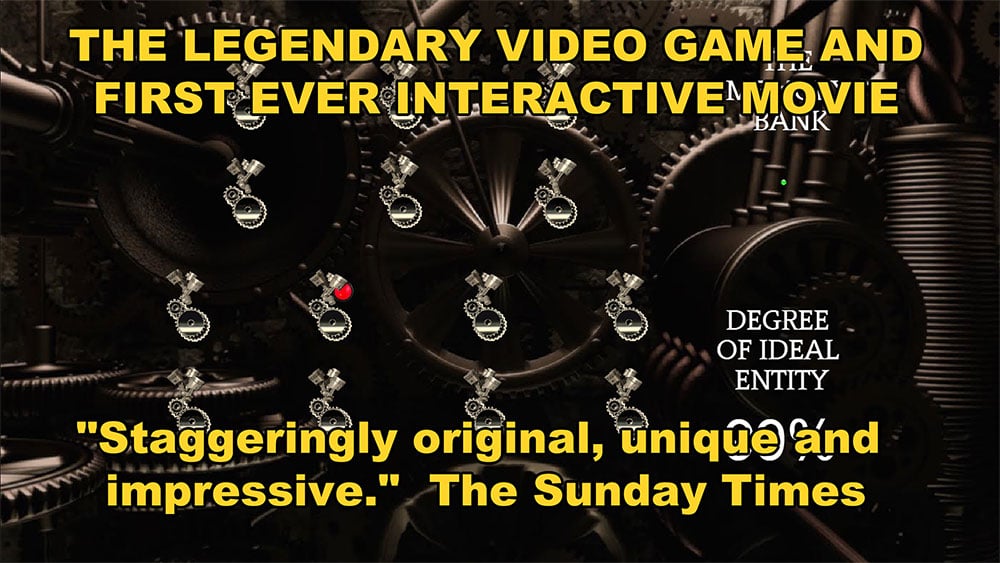 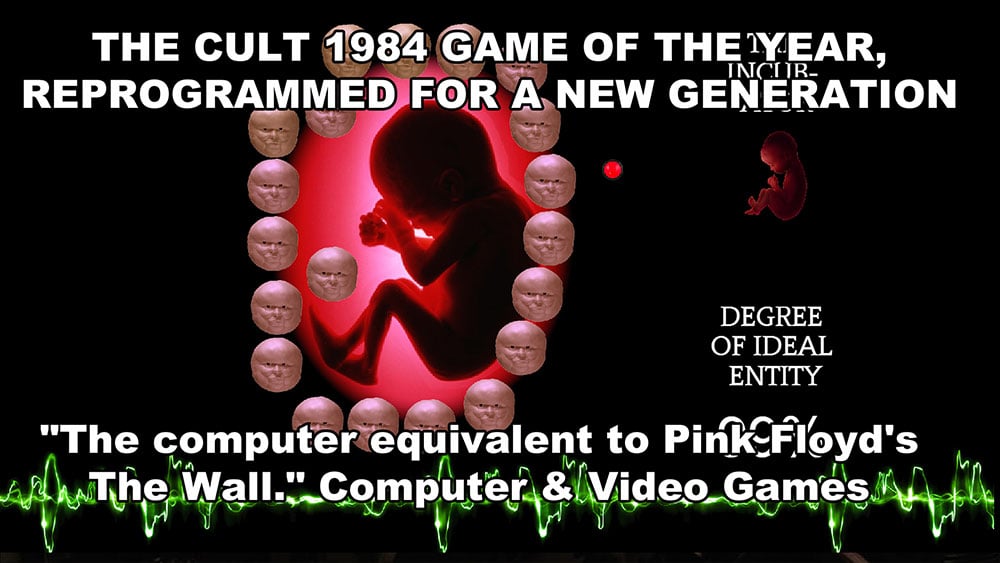 Even though this is available on Amazon’s Appstore right now, it is not a Kindle device exclusive. However it is a temporary exclusive to Amazon for right now. However, the game does support all formats of devices from phones to tablets and even has a console optimized version for Ouya. Right now we are awaiting confirmation of it showing up on the Ouya Marketplace although it can be sideloaded we are guessing from Amazon.

No word yet on when this will land on Google Play. Right now it is available on Amazon’s Appstore for $5.99. There’s even more Deus Ex Machina news coming up so don’t go too far!