BitMonster Inc.’s popular undead-filled turret combat game Gunner Z has made the long journey from iOS over to Android devices. While this may be another undead killing game, how it all goes down is a bit different. Normally you’re running around with guns and attempting to kill as many zombies as possible.

However, in Gunner Z, you will be sitting in a turret that is part of a fleet of armored AC-HMV assault vehicles. Equipped with night vision, you will be heading out into the city once it goes dark and begin blasting zombies that way instead. Since you are stuffed into an armored vehicle the zombies can’t just be normal ones either. Instead this is an army of zombies that are essentially ‘military made’. 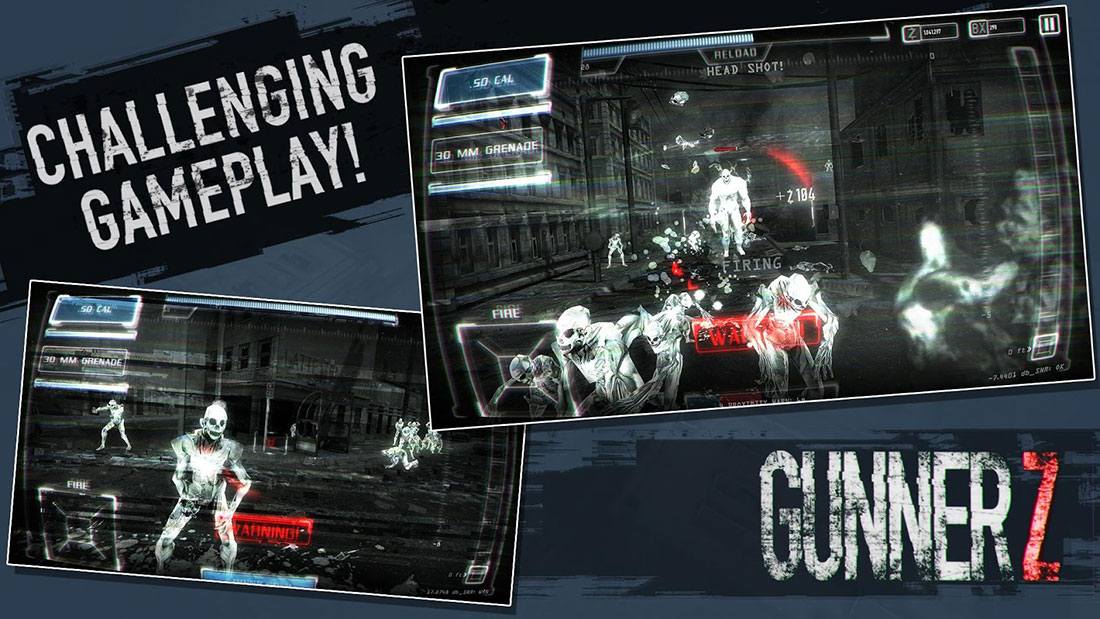 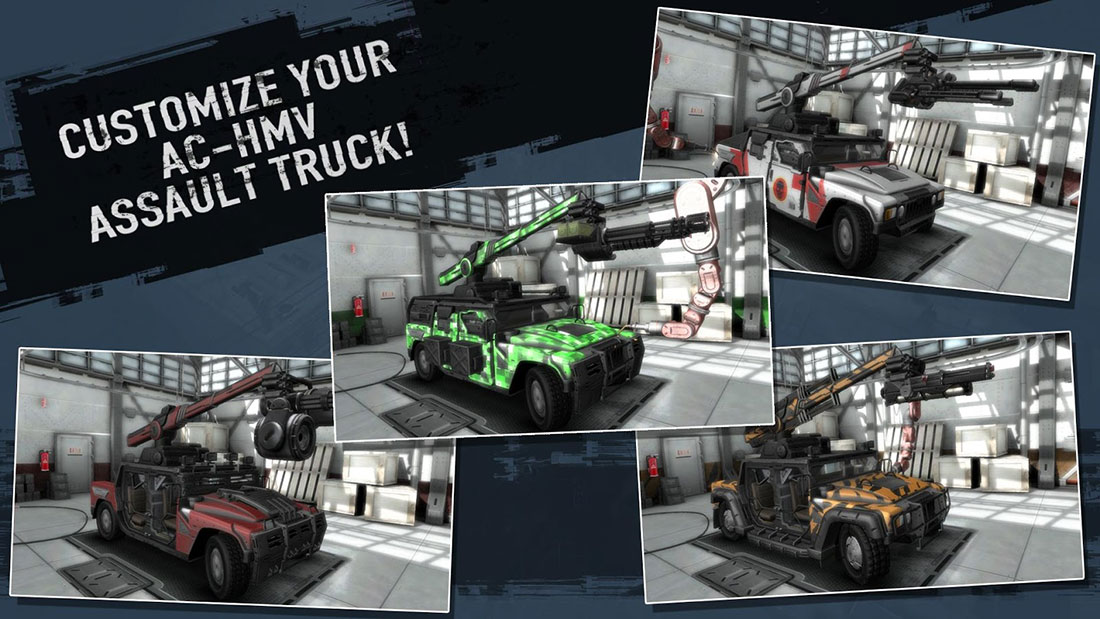 The zombies are just the foot soldiers to an even bigger army that is being run by General Thacter. On top of the various types of zombies that seem to be a lot worse than the ‘average’ zombie, you will also have to deal with large biological beasts which are being used as weapons alongside the zombies. There also happens to be remotely operated mechanized units such as aerial drones, tracked RPG turrets, APCs and more.

Gunner Z is available off of Google Play for free and it does come with IAPs as well should you want to use them.