Currently available on iOS only right now, racing sim game Motorsport Manager is receiving an update on iOS soon. However what we care about is the developer announcing that he’s ‘closing in’ on getting the Android version of his game out onto Google Play.

Update: February 9th, 2015 10:47am PST: Motorsport Manager has finally left beta testing and is now available on Google Play. You can pick up a copy for $1.99 through the link at the bottom.

Motorsport Manager is pretty much just like you think it would be. Players will be managing their racing team from drivers to car development and everything in between. In terms of gameplay depth, players will have options such as developing/upgrading your race car (and team), devising pit stop strategies to have faster times, and the ability to jump into a race in real-time or into the strategy screens to take control of the action. You will have to also react to weather changes, crashes and safety car periods. In other words Motorsport Manager is pretty in-depth and detailed. 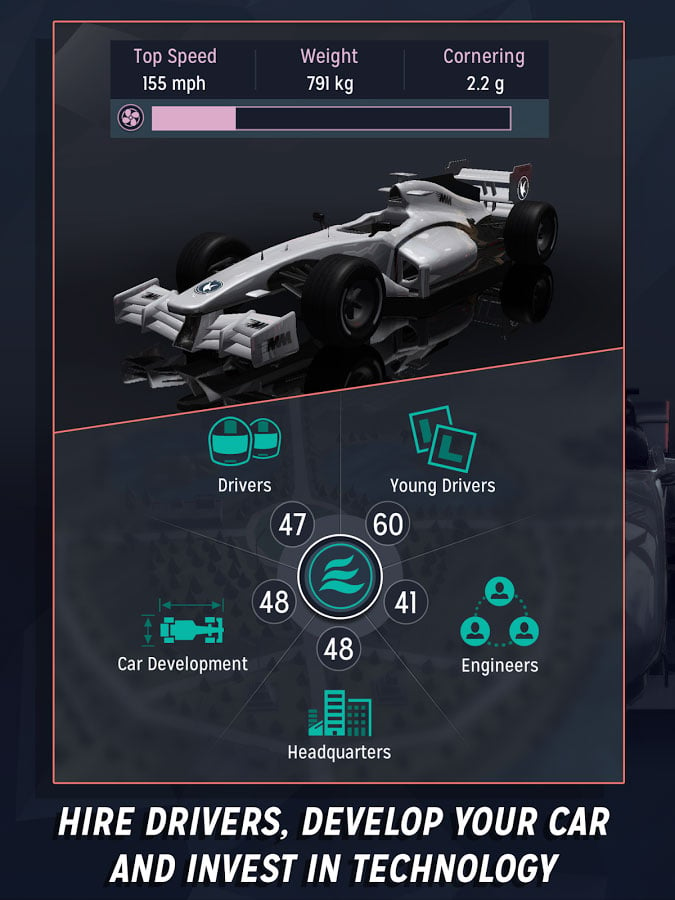 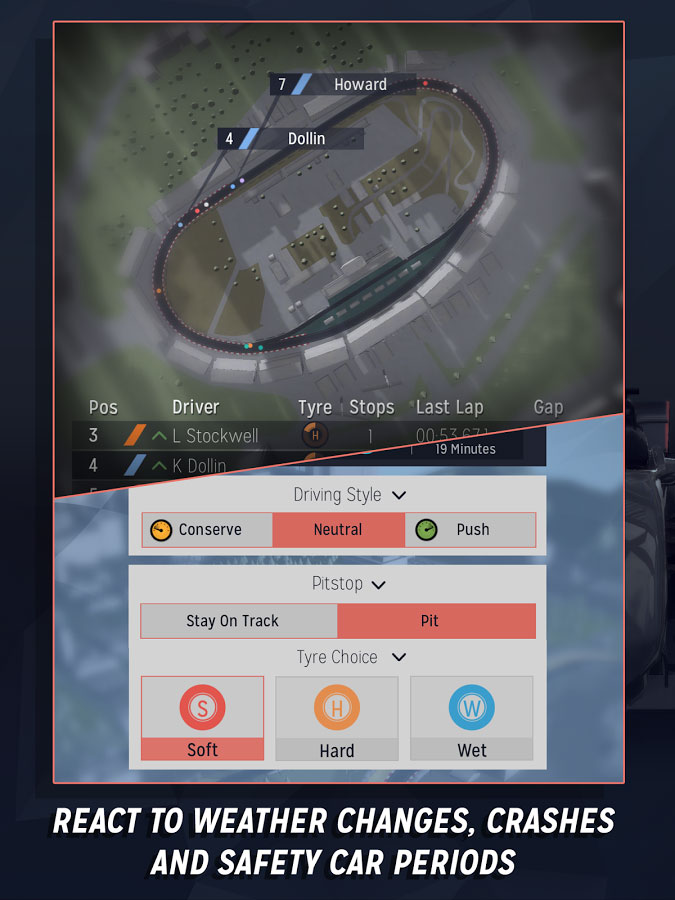 The goal of this game is to have the best racing team around and to win championships. The new update for the iOS version brings another circuit to the game with another championship to try and win. When the Android version is released it will be up-to-date with the iOS one so we will have all of the update content available as well at launch.

As for when we can expect Motorsport Manager to arrive onto Google Play, the developer Christian West says we should see the game land on Android in the coming months. So we do still have a bit of a wait. If it follows the pricing of the iOS version, the Android version should cost around $2.99. 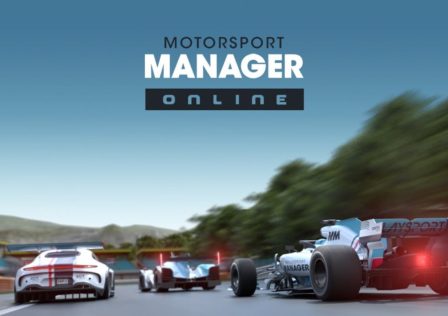