The stunt-filled level grinding game Trial Xtreme 4 received an update a few days ago that finally brings a much requested feature to the game – the ability to play offline. While this is a feature that has been wanted by a lot of players, it does have a limit. Basically the offline gameplay is available for Practice Mode only, at least for right now. 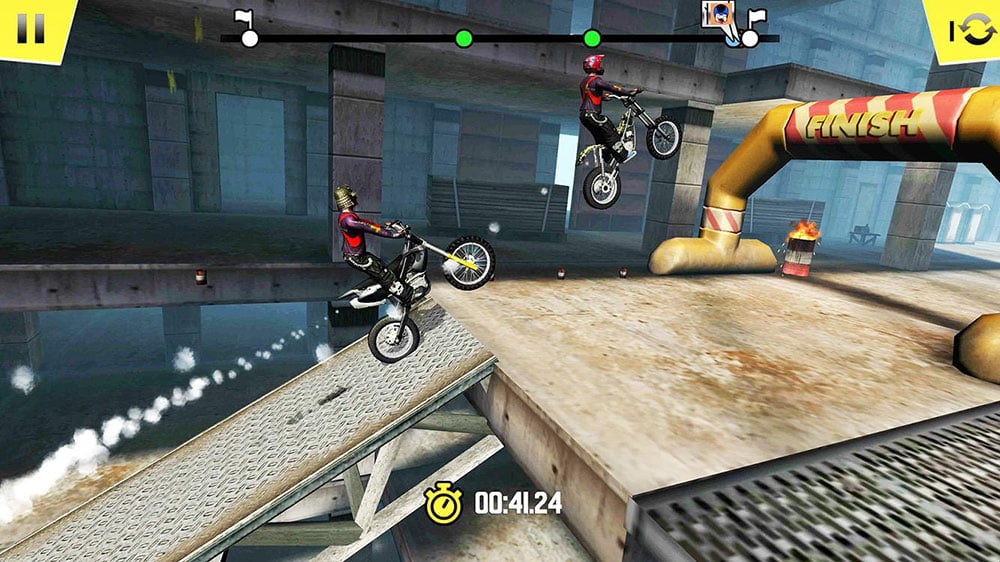 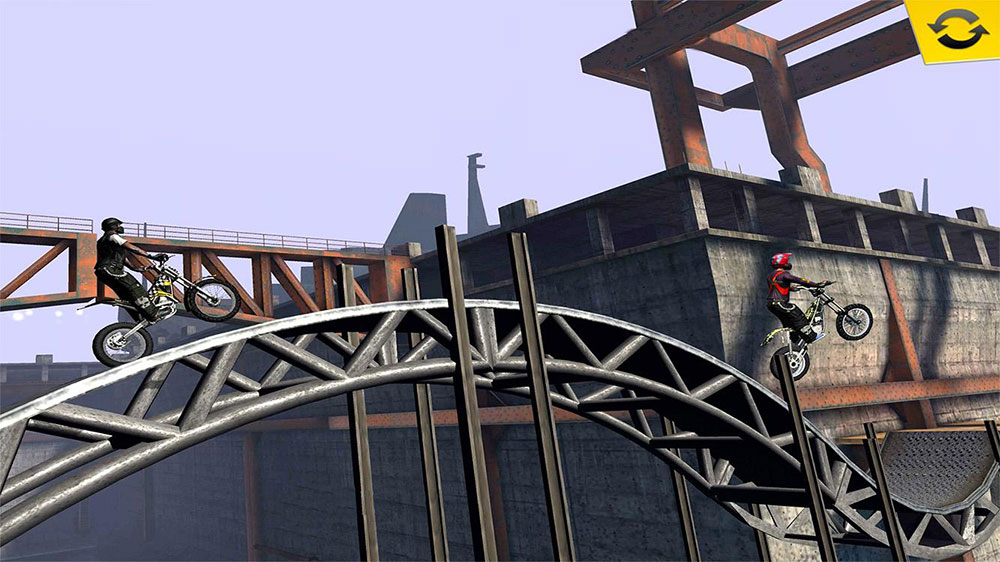 The offline mode is the biggest addition to Trial Xtreme 4 but it isn’t the only one. The developers have added a “free duel” option so players can earn coins in duels without having to pay. It is part of the developer’s plan to add more way for players to earn coins. Right now it is a bit of a pain.

Other changes to the game include improved graphics and a few minor bug fixes and improvements. This update is available on Google Play right now so if you haven’t updated the game yet on your device, you can do so at any time.