Galaxy Online 3 is a base building space combat game where you take charge of a newly colonized planet and need to build up a proper base and defenses so you can flourish. Of course there are plenty of hazards that you will need to deal with and you will need to build up your military, which consists of mostly an armada of military spaceships, and hunt down outlaws in your area. Aside from making your outpost safe, you also want to end up being the best Commanders in the Federation’s High Council. 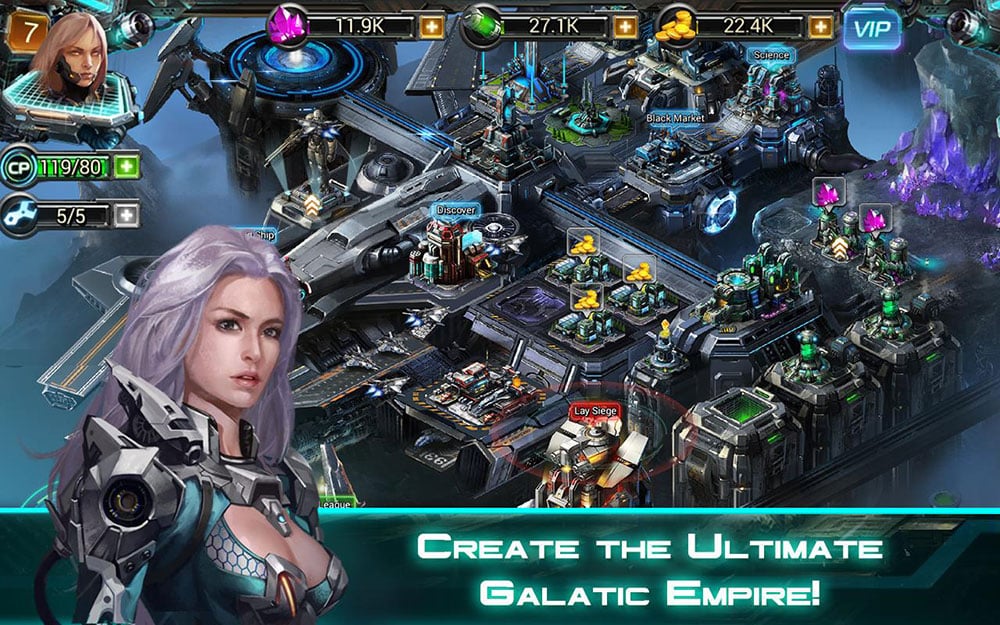 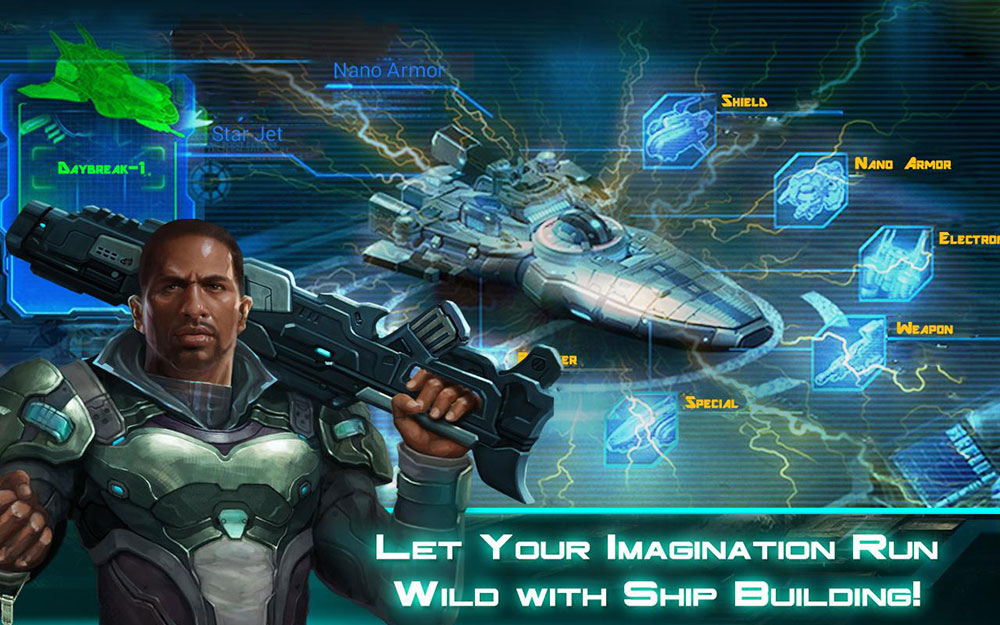 – Recruit ‘Em All: Recruit Captains, each with their own special skills, to lead your fleets into battle.
– Build Killer Fleets – Embark on Missions to hunt down space pirates. Recover secret technology designs and use them build powerful ships of your own.
– Custom Designed Ships – Design unique war ships down to the smallest detail.
– Defend Your Base and Ravage Resources – Face off against other players in skirmishes for resource outposts, siege battles on enemy colonies, daily league matches, and weekly championship tournaments.
– Bring the Federation to the Next Age – Discover groundbreaking technology to stay a step ahead of the competition.

While the original version of this game is for browsers, this new mobile version is not a scaled down version of the original game. Instead it has been built for mobile devices so all of the controls are optimized for touchscreens. This release also comes with all of the content that the browser version just received in an update which includes new features such as the ability to custom-design ships, updated graphics and effects, and an assisted manufacturing option to let friends help with the construction time of fleets. 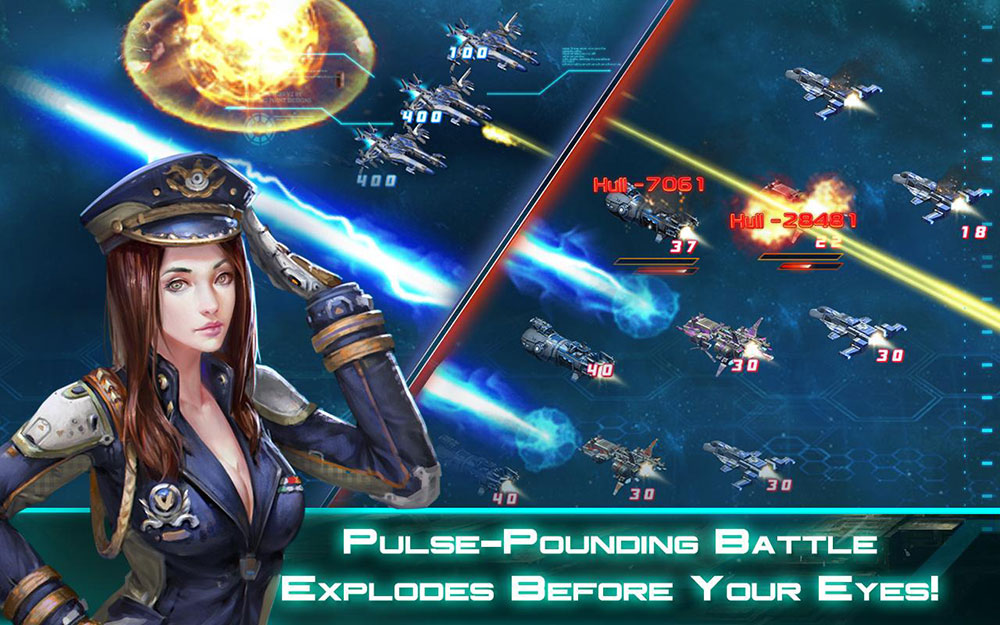 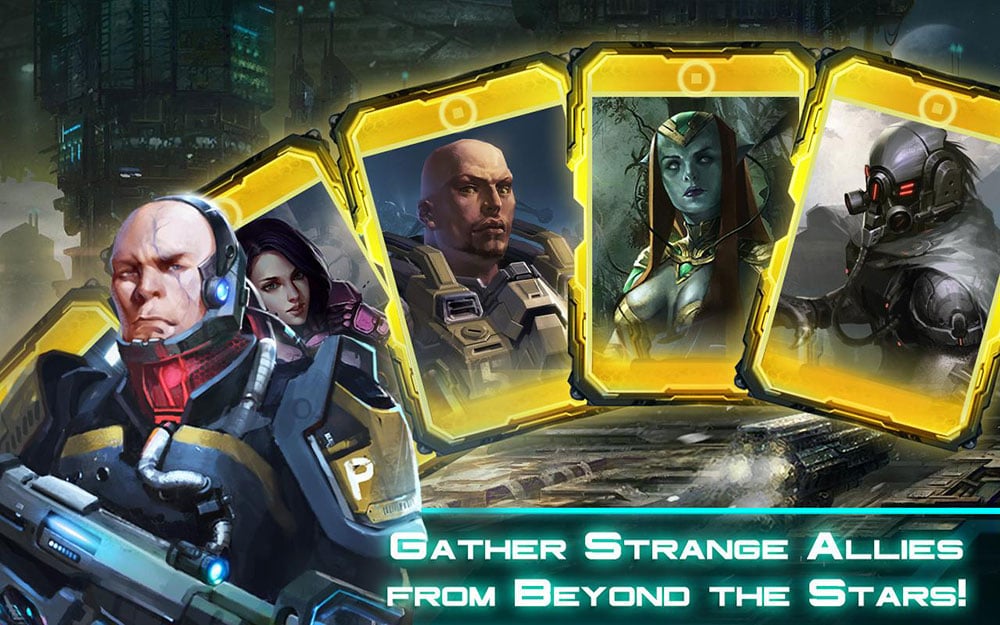 IGG.com is already working on an update to implement more content and features as well including additional Guild features like Resource Wars. This will be where players choose sides and team up to occupy resource points in a massive battle for domination. Expertise skills will also be made customizable in order to give more freedom to mold Captains more to your play style.

Galaxy Online 3 is available off of Google Play for free. As you are probably guessing due to the type of game this is, there are optional IAPs available as well.