Gamevil will be releasing updates for Darkness Reborn, Elune Saga and Spirit Stones this month

Gamevil has been quite the busy company so far in 2015 with new games being released, deals being made for even more games, and now we have learned that the company plans to push out updates to at least three of their newer, and bigger, games on Android. This month Gamevil plans to release updates for Darkness Reborn, Elune Saga, and Spirit Stones.

February is turning out to be a pretty big month for Gamevil. Yesterday we reported on two major deals that the company has signed to bring two different MMO games to mobile. These deals were for the license to help developer and publish Kingdom Under Fire Mobile (current working title) in conjunction with Dragonfly, which a sort of MMORPG/MOBA hybrid, as well as making the same sort of deal with Ginno Games for their Diablo-style MMORPG called Devilian. Gamevil is also working with XL Games to bring Archeage to Android at some point in the near future.

This is on top of all the current projects Gamevil seems to be working on and now we find out there Darkness Reborn, Elune Saga, and Spirit Stones will all be receiving big content updates this month. Here is the breakdown of what is coming with each update: 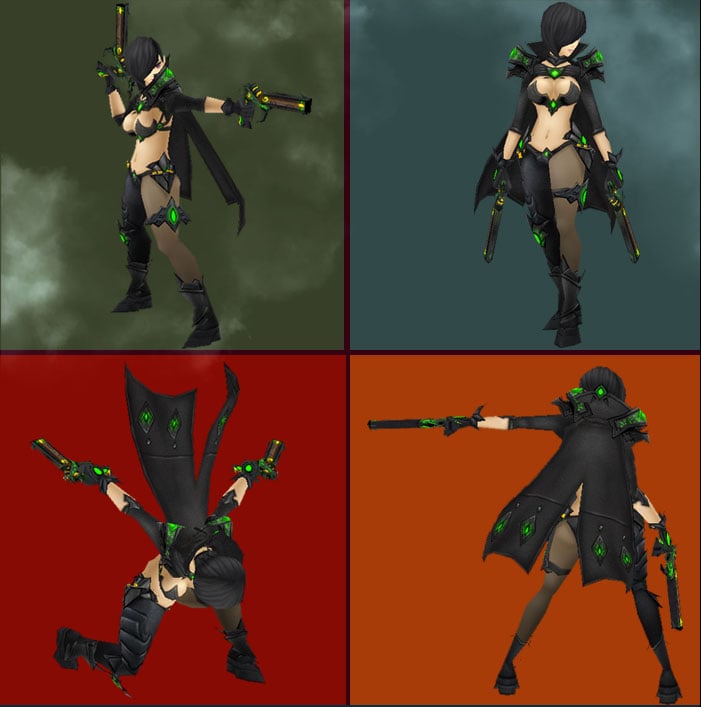 Elune Saga’s Guild Battle will add a new level of competition as members of the same guild attempt to defeat an opposing guild’s guardian. Every week from Monday to Friday, players will prepare for battle by giving Spirits to their Guardians to increase each Guardian’s Level and Shield. On Saturdays and Sundays, players can participate in the Guild Battle twice a day and compete to win rewards and rise in weekly rankings. Along with the Guild Battle, this update includes a new hero called Dianna, a commanding Gunner character who increases her party’s Attack by 1%. 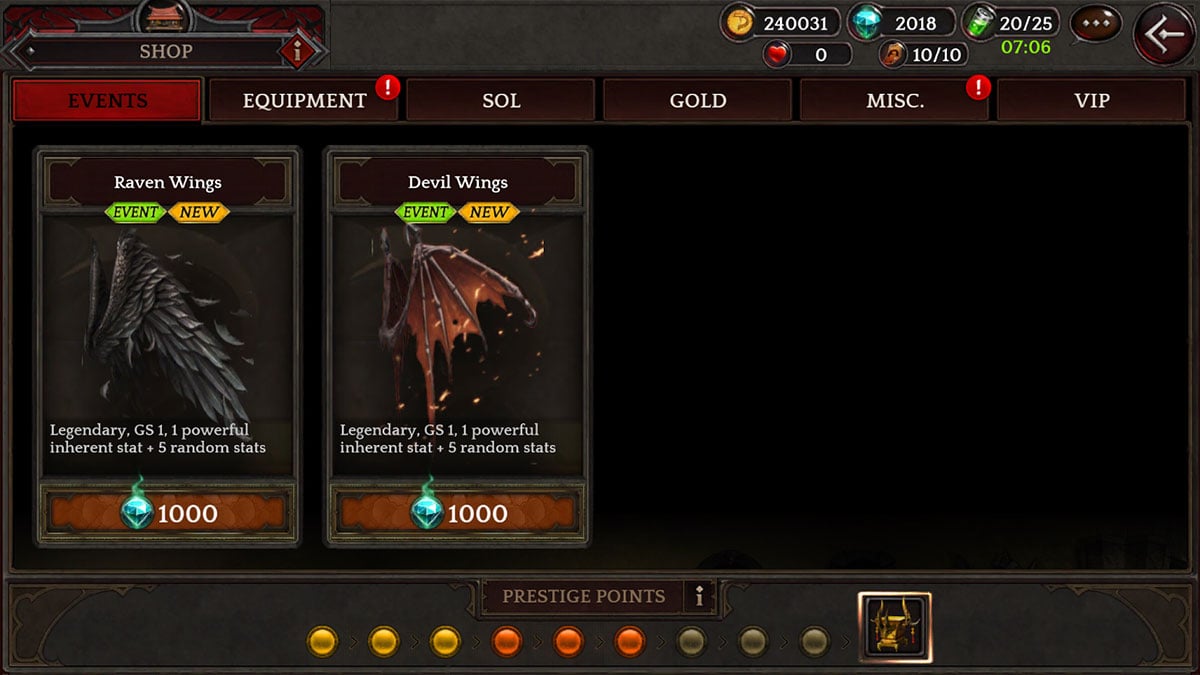 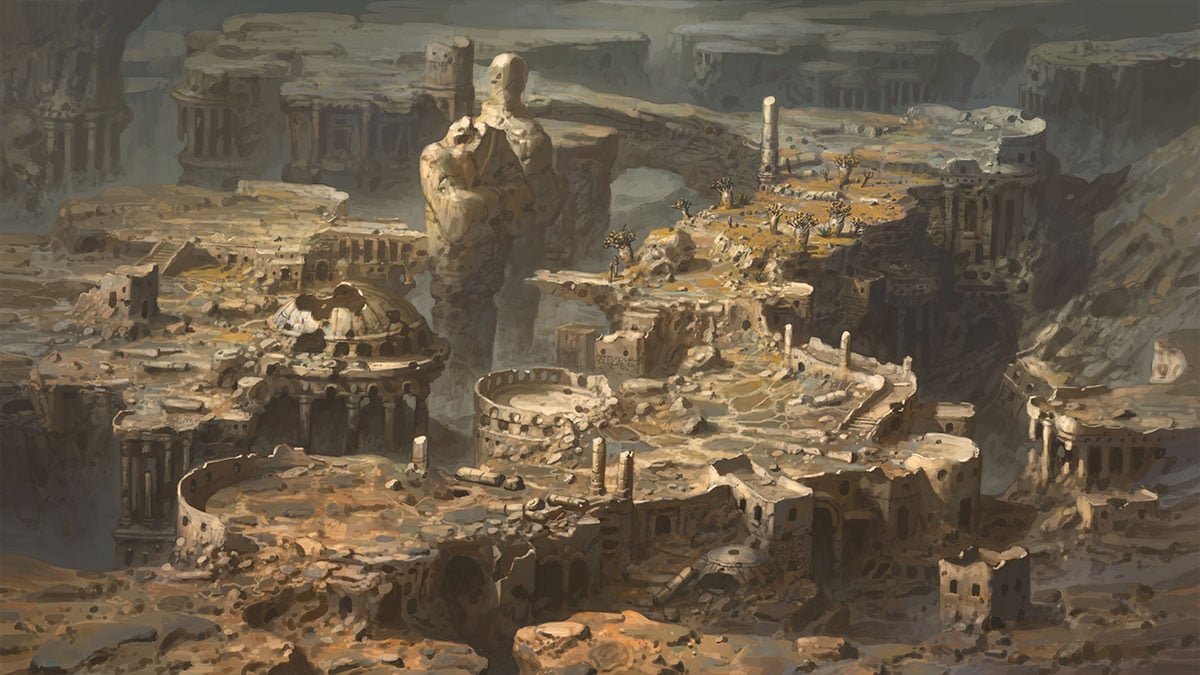 Darkness Reborn’s update features a new map called the Ladune Desert, bringing the total number of maps to four. This desert-themed map has fifteen stages, each with normal and hard modes, where players will encounter three new bosses, collect new weapons and armor, and complete a new set of achievements. In addition to Ladune Desert map, the update will add Wings to the item shop, which not only give characters an aesthetic appeal, but also increase their stats. 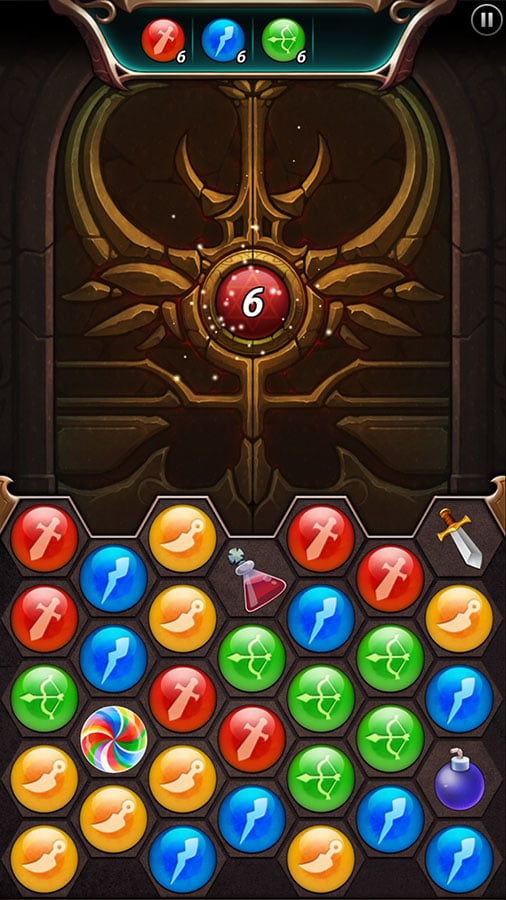 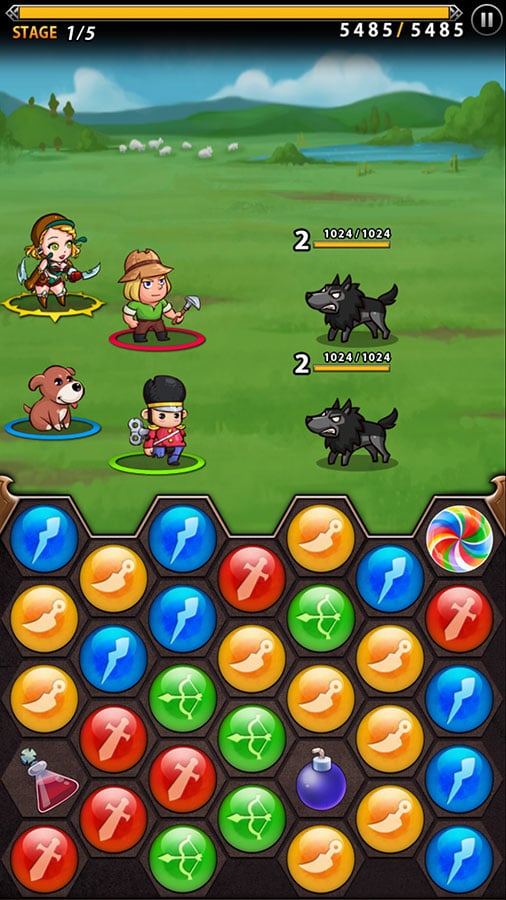 Spirit Stones will be introducing mission stages and a new continent in its February update. Each quest will now include a mission stage presenting players with one of three challenges: take a limited number of turns to clear a stage, break certain blocks to deal damage to a boss, or use one leader to protect three “citizens” and clear the stage. The new continent, called the Land of Trials, has five areas, each area with six stages, and each stage with four mini stages. Players do not need to clear previous continents to enter, but must be at level 40 or above to enter, play, and retrieve exclusive UR equipment.

Unfortunately we do not have exact dates for the release of any of these updates. We do know that they will be arriving this month. All three games are available for free on Google Play in case you want to snag one of them and give it a whirl.