As you progress through this game, players will be able to upgrade their current action figure or purchase stronger ones to take into battle. Each action figure has different stats to consider and special moves to unleash onto your opponents. Power-up are also available to use in order to have an edge against your opponent. All of the action figures are divided up into two factions: the Techno Titans and the Smash Heads. 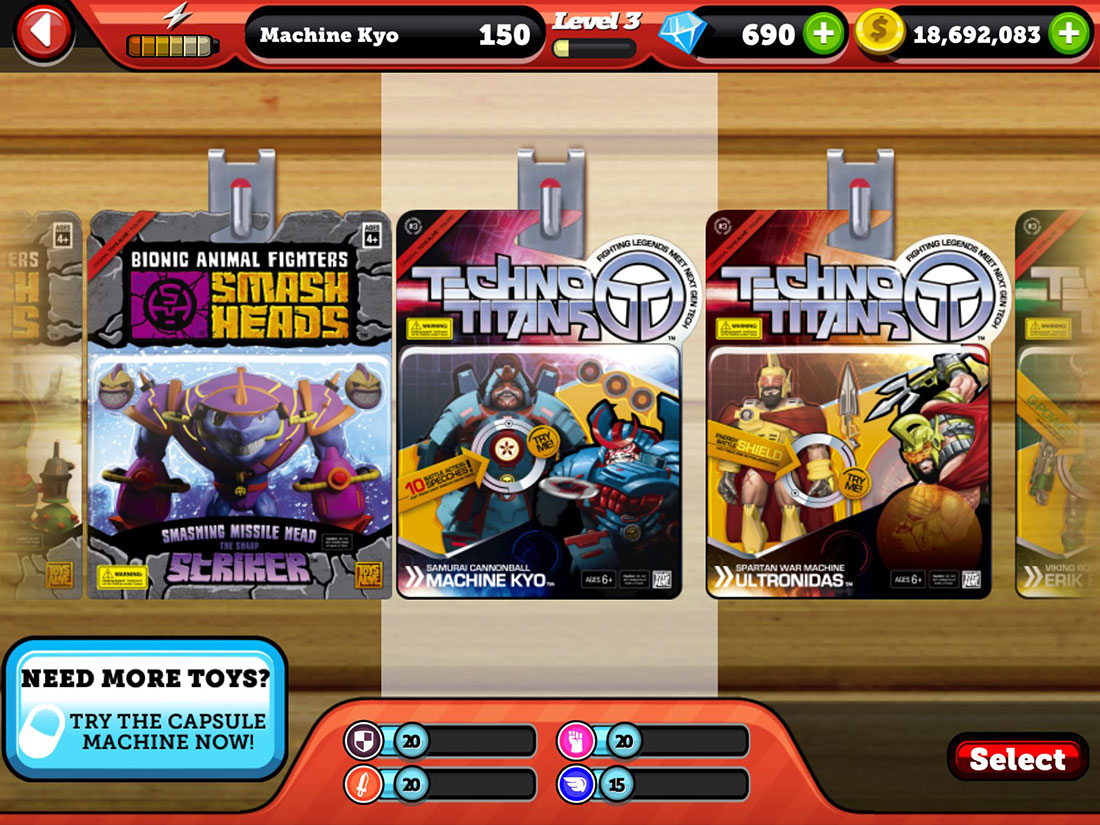 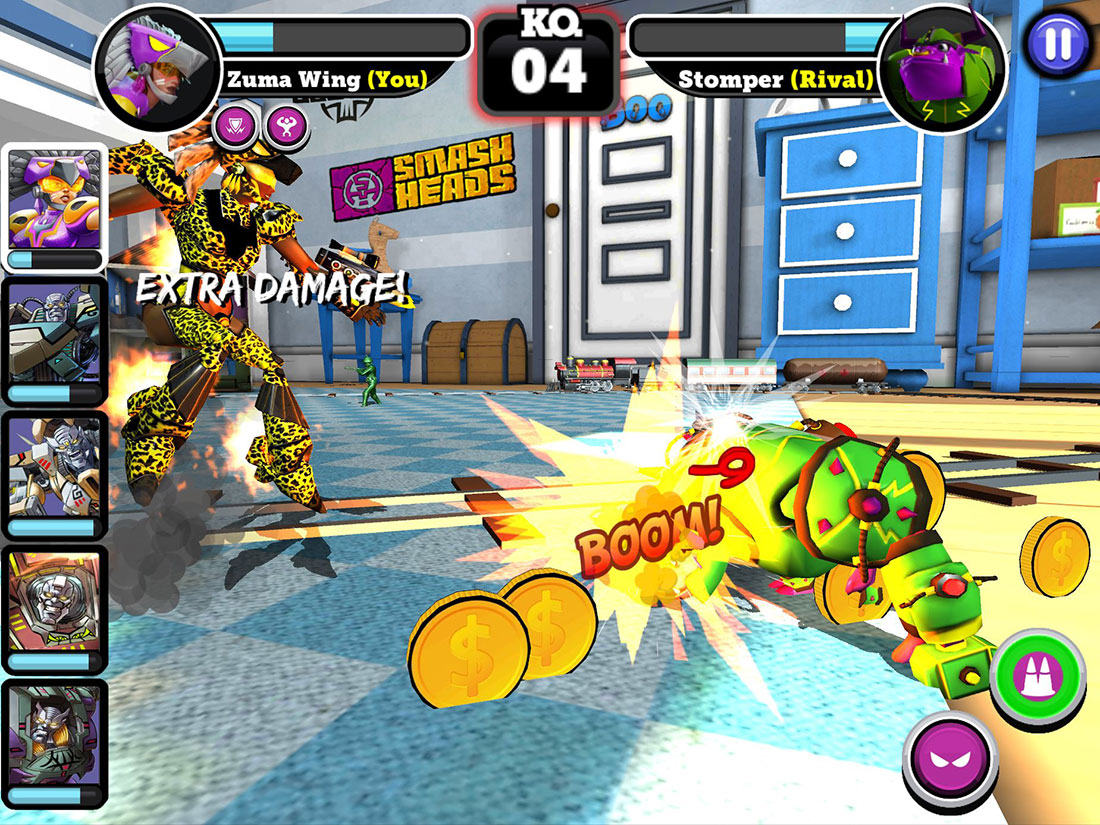 – AMAZING GRAPHICS: Enjoy all characters in highly detailed 3D graphics
– SIMPLE CONTROLS: Tap the screen at the right time to unleash combos
– UNIQUE TOY CHARACTERS: Each with their own special weapon and ability
– POWER UP: Chose your weapons and powers before each battle
– SWAP YOUR CHARACTERS: Bring on more action figures to help you win
– CHOSE YOUR LOOK: Suit-up your action figure and get an extra edge
– WIN & COLLECT: Get toys, parts, suits and more at the capsule machine

If brawlers are you type of game then you’ll want to check this one out. Battle of Toys is available off of Google Play for free and does contain optional IAPs should you want to use them. You can also check out the game in action in the video below.