Episodic puzzler Machineers will be getting Episode 2 on March 26th

Machineers is an interesting episodic puzzle construction game that has done pretty well for itself since the first episode was released. Since then the developers, Lohika, have been working to get episode 2 finished and ready to go. Well it seems as though it is almost complete as Lohika has announced that episode 2 for Machineers will be arriving next month.

Machineers features quirky robots and even quirkier machines that you will need to use in order to solve each stage. The goal of this game is to repair broken contraptions and build your own mechanical inventions. To do this, players have a toolbox full of different parts that they can use including items like gears, belts, cables and so on. 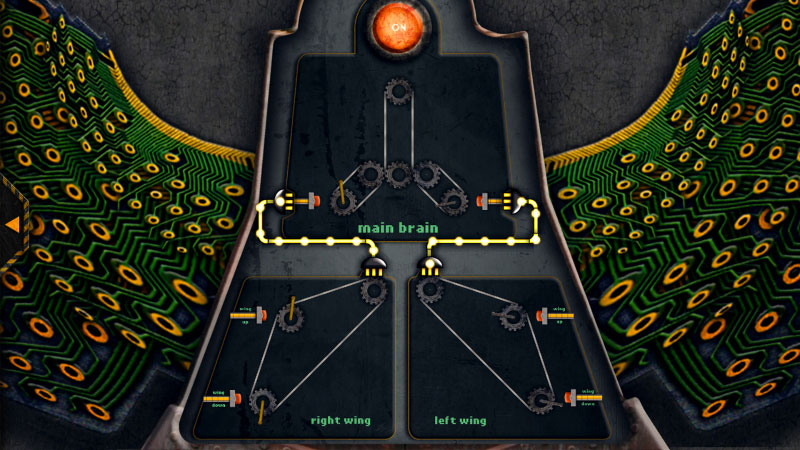 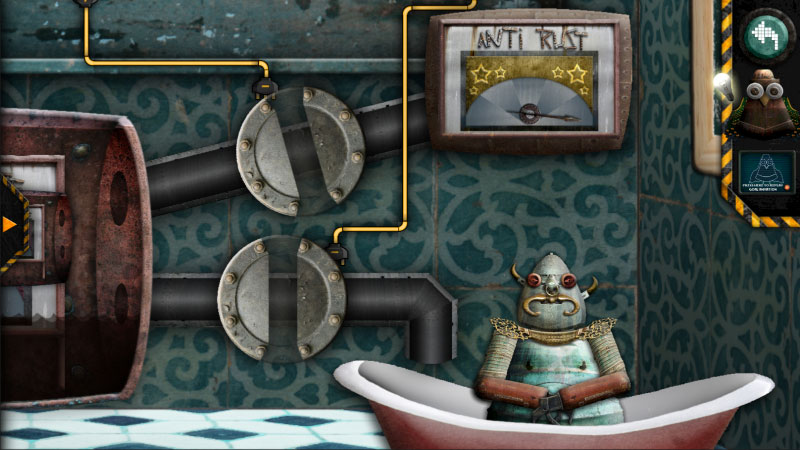 – 12 beautiful, handcrafted, and challenging puzzle machines
– Puzzle sandbox mode for infinite possibilities to create vehicles
– First of five episodes plays in an amusement park with Ferris wheel, miniature train set, arcade and many other fascinating machines.
– Cloud Save: Save your game state across all your devices

So far episode 1 has been the only episode released for this game, featuring 12 levels to work your way through. Episode 2 was announced as coming in March but no specific date was given until today as Lohika has announced that the second episode will be arriving on March 26th, 2015. Future episodes are already in the works, with episode 3 having a Summer 2015 release time frame. All episodes will be available as an IAP when they launch.

In the meantime, if you want to try out Machineers, you can download a copy of it off of Google Play for free. Pricing for Episode 2 hasn’t been announced yet.