AMA releases Late Again, an endless runner about being late for work… again

AMA LTD has released a new endless runner onto Android called Late Again that is all about being late for work and not getting caught. In order to accomplish this feat of not being caught by your boss, you will need to collect files as you run through your office building.

Apparently if you collect the files as you run to your desk, it will look like you’ve actually been working the entire time instead of being late. There are handy bonuses that you can collect along the way as well. There are plenty of other handy things you can do to keep going including using party balloons in the office to float some of the way. You will need to jump over, dodge, and slide under various obstacles as well. 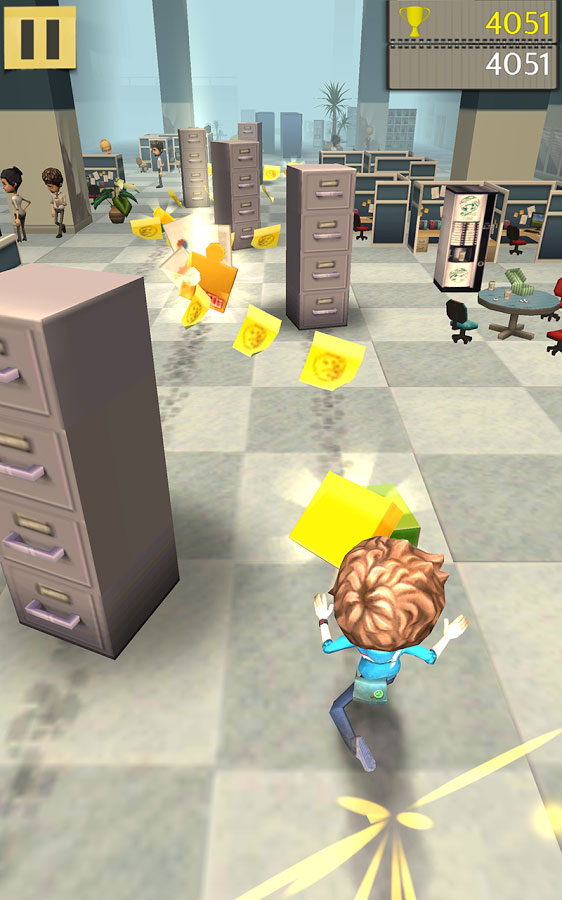 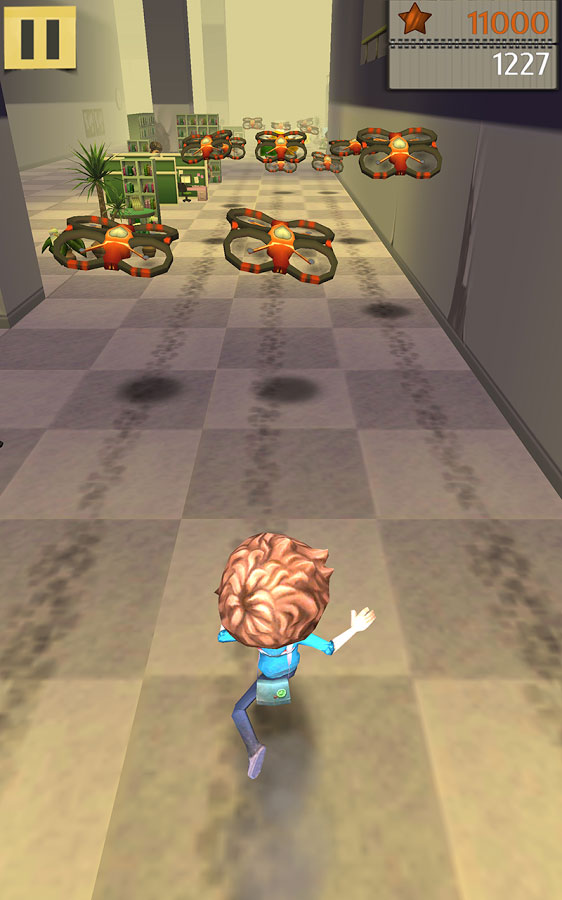 • A challenging runner game: dodge several kinds of physical barriers preventing you from reaching your desk on time.
• 30 different levels divided into 5 chapters.
• Unlock the next level by collecting the puzzle pieces scattered throughout.
• Intuitive gameplay: jump & slide with your finger.
• Boost your score by gathering as many files as possible.

Like most endless runners, Late Again is available for download off of Google Play for free. This game does include IAPs as well but those are optional to use.