Hero Sky: Epic Guild Wars is a new strategy title from South Korea based developer Innospark. Players start with an epic Hero unit at the beginning of the game, and then players can players collect, customize, and evolve additional heroes as they do battle in a variety of single-player and multiplayer modes.

Update: March 19th, 2015 12:05pm PST: Just a quick update to let everyone know that Hero Sky has launched on Google Play. You can download a copy of Hero Sky for free through the link at the bottom of this article. We’ve also added the new trailer which you can check out below.

Hero Sky is all about obtaining heroes to fight for you. Players can collect over 100 heroes, that can be used in battle along with tactical moves like “Trojan Horse” which gives troops the ability to sneak behind enemy lines. The game has a heavy focus on online and social features, including the ability to join guilds and pool powers. 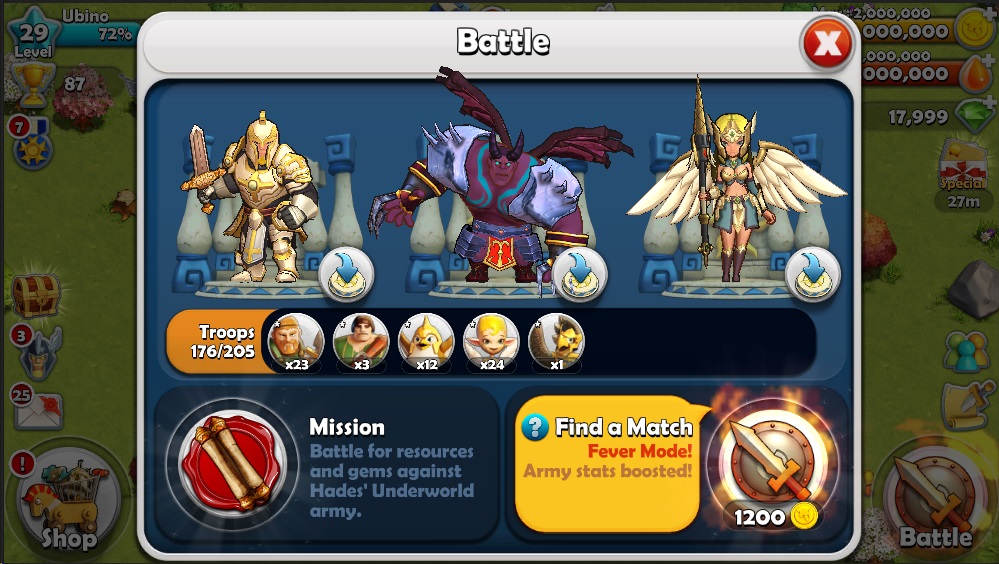 There are different ways to play online including Quick Battle, instant action online battles, and Fever Mode. Fever Mode requires a streak of wins in battle, so it is not available from the start.

Hero Sky will be available at a yet to be determined date this March.