Super Legend of Flynn 64 is an all new game that combines 3D platforming with RPG elements in a title that looks right out of the Nintendo 64 era, albeit better looking.

Two of the most beloved video games of all time were on the Nintendo 64. Super Mario 64 and The Legend of Zelda: Ocarina of Time both set the standard for games of their genres. Super Legend of Flynn 64 is heavily inspired by both of them. Flynn takes place in Glitch City, a post-apocalyptic world where the only historical artifacts left of prior humans is video games. 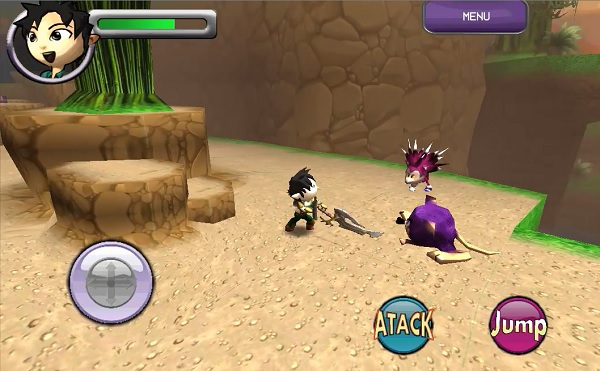 Gameplay wise, its influences shine through, with Mario style 3D platforming and jumping on enemies, along with more Zelda type combat when using weapons. I’m a huge Nintendo fan, and both Mario 64 and Ocarina of Time are among my all-time favorite games list. I may be checking this one out myself.