Previously released on PS4, Xbox One, and PC, Pure Pool has made its way to Android devices, specifically Tegra K1 devices like the Nvidia Shield Tablet.

Pure Pool is, as you could imagine from the name, a Pool game, that offers realistic or as the Google Play page describes it “Jaw Dropping” graphics. Along with slick visuals there are multiple ways to play including online with other players in real time (as opposed to asynchronous multiplayer). There are also global leaderboards and the ability to play against yourself. This is possible because the game creates “DNA profiles” while play, which basically makes an AI that will be at the same skill level as you. 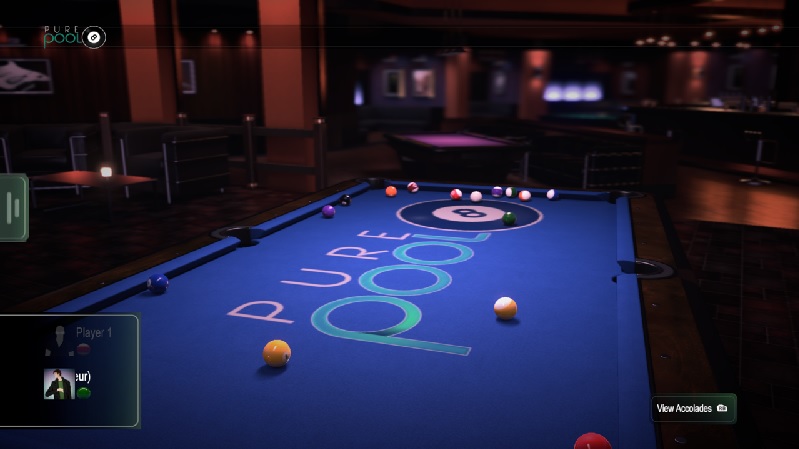 While it is a Tegra K1 exclusive, it is worth noting that it does not support the Nexus 9 according to Android Police. If you own a Shield Tablet you should be good to go. The game goes for $4.99 and offers in-app purchases.