Square Enix has partnered with Mediatonic (creators of Amateur Surgeon) to release a new game called Heavenstrike Rivals, that we already reported on previously. This game, designed by both companies with a single player campaign and multiplayer competition in mind, has just released a teaser video for those of us that don’t yet have access to the game; they’re currently in the middle of a soft launch with the global release scheduled for later this month.

[UPDATE: February 25, 2015 – 3:56 AM-PST] The latest game from Square Enix is now available to download in the Google Play Store. We are pretty excited about this title, as it appears to be a game with lush visuals and pretty deep tactical game play. If you enjoy Square Enix games, or are just looking for another game to test your tactical skills, Heavenstrike Rivals can be downloaded for free. The game does include in-app purchases, should you choose to take advantage of them. The link to download the game is located at the end of this article.

For the uninitiated, here’s a recap of the game’s story: Players enter this now war-torn aerial kingdom of Lunnain, under assault from above by monsters known as the Fallen, that have no other goal beyond total destruction. As a member of Lunnain, players will assist in pushing back against the evil monsters. 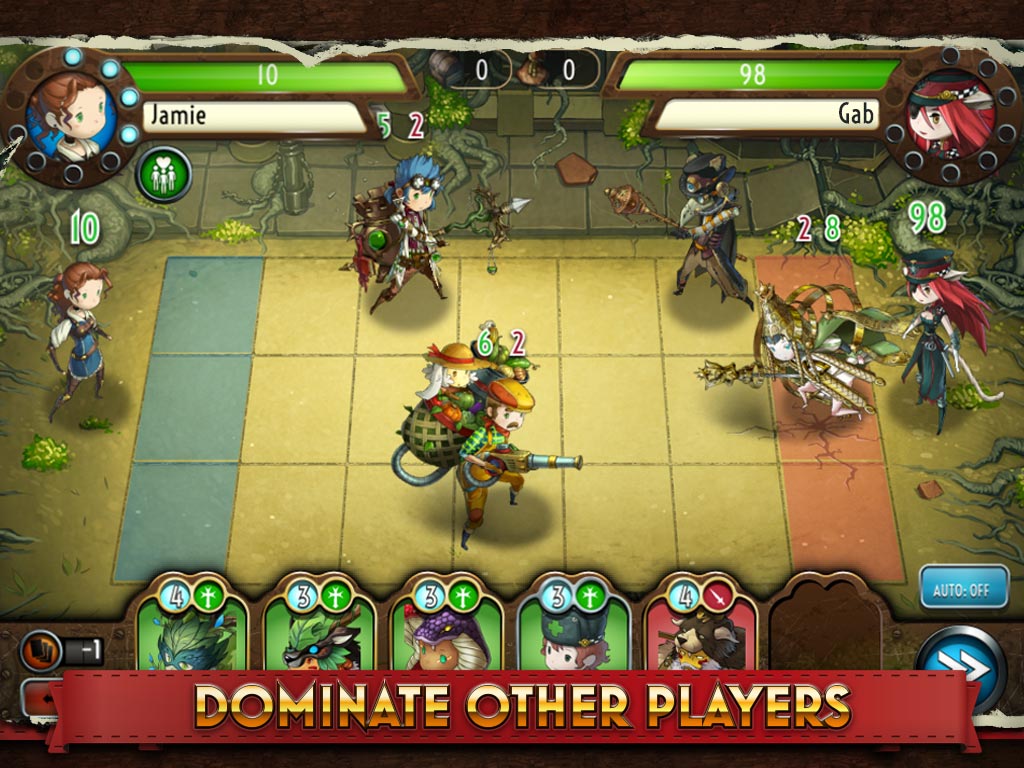 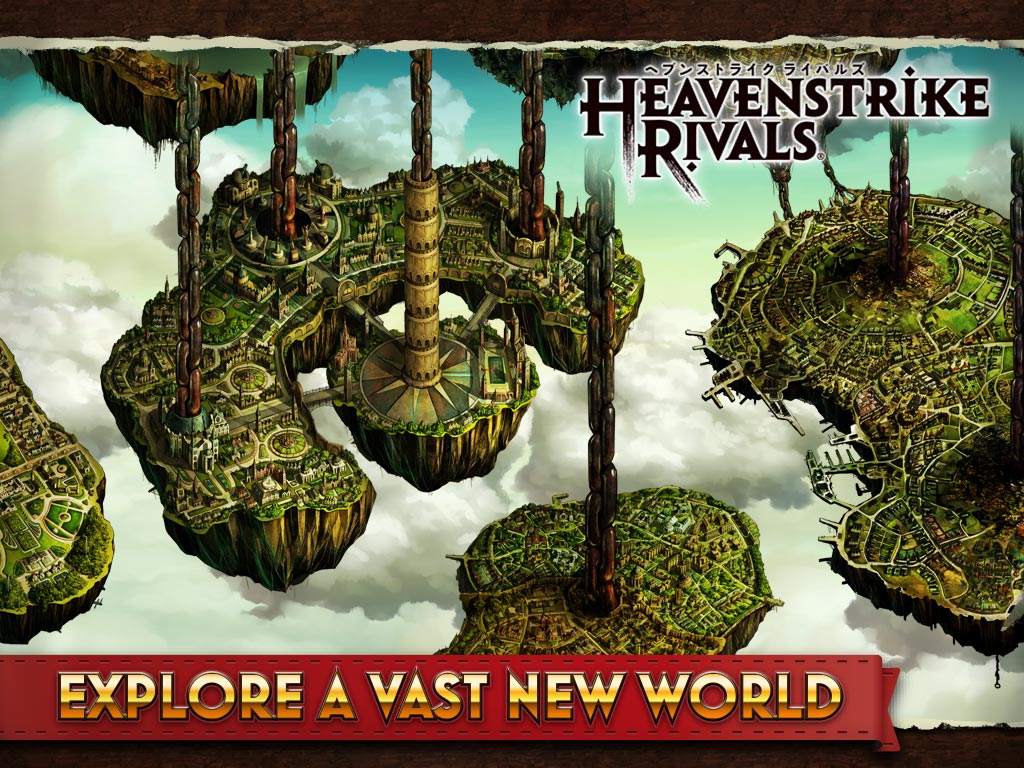 You can watch the teaser video below which features the game, with info and commentary from Paul Croft from MEDIATONIC and Masanori Ichikawa of SQUARE ENIX.  The game will be offered for free with optional IAPs. It’s slated to run only on devices running Android 4.0.3. and up.