The apparent Final Fantasy: Mystic Quest remake is more than likely a fake

So word has been spreading over the last 48 hours about a remake for a Final Fantasy game called Final Fantasy: Mystic Quest by Dark Design Games which apparently had the support of Square Enix behind it. A lot of major websites have reported about this game coming next month, talking about pre-orders going live and people heading to the site to throw money at it. As it turns out, this remake is does not have Square Enix support and is probably a fake.

Kotaku has gone so far as to call this a scam basically after having spoken to Square Enix about this game. Square Enix told Kotaku that Dark Design Games does not have Square Enix’ support in this remake. If this is true then that means the entire project is violating numerous copyrights and IP protection laws. 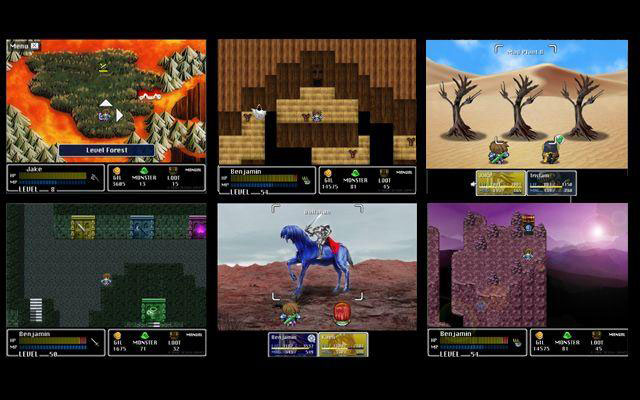 However Dark Design Games has come out to say that Square Enix basically have their wires crossed, stating that Square Enix Europe has given them support for doing the remake. When Square Enix was asked about this they completely denied their European headquarters being on board either. It is highly unlikely that a headquarters for Square Enix would support something like this without the consent of everyone at the company, especially regarding their biggest franchise.

So, with all of that said, if you have pre-ordered a copy of this game, which was supposed to be released onto PC next month with Android and iOS to follow shortly afterwards, we highly suggest either refunding your money, canceling the transaction, or whatever else you need to do to get your money back. At least until it is proven otherwise and that they do have Square Enix’s backing on this project. However, that will likely never happen, especially after this.