Unkilled takes place in New York after an outbreak has occurred which has triggered a zombie apocalypse. While this game features a whole new elaborate storyline to follow, players will also have to deal with time-sensitive tasks as well. While we don’t have a full rundown of features just yet, Madfinger Games states that Unkilled will have hundreds of missions for players to do, all of which can be accessed from the game’s map. Of course you will have to progress through the game to go through all the missions, they won’t just be available all at once. 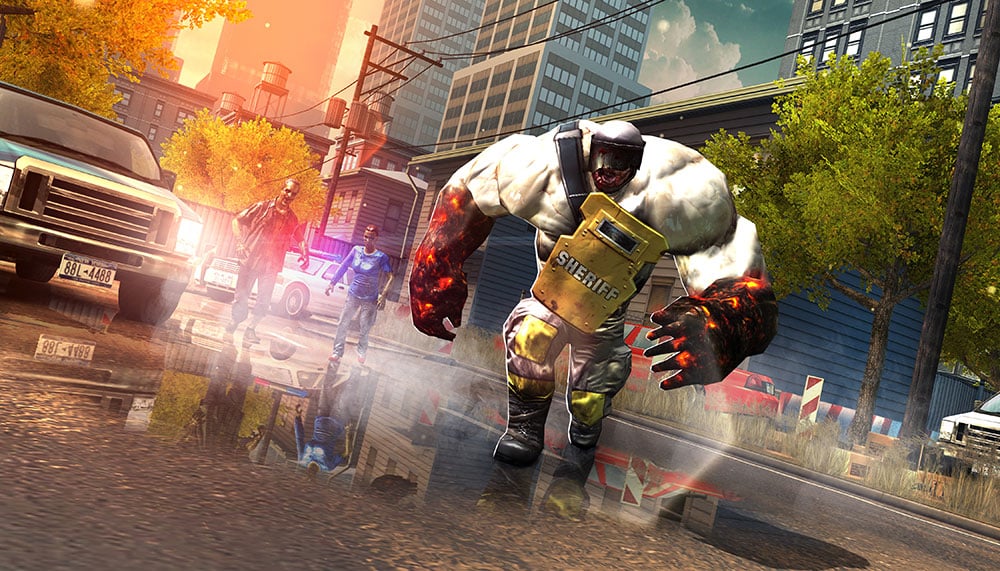 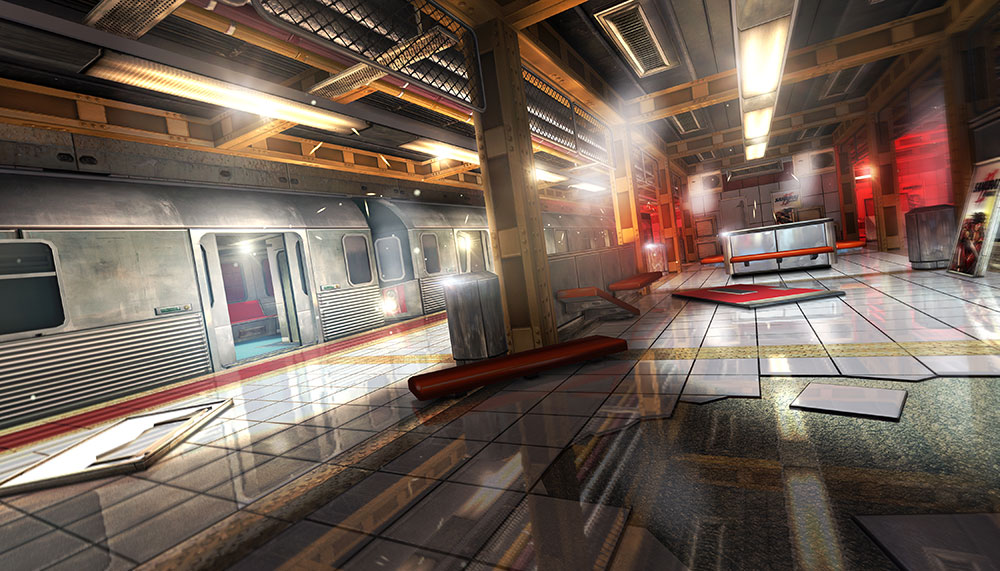 Like other Madfinger Games, Unkilled will also have plenty of weaponry and items available to use in your zombie killing fun. Results and statistics will also be available to share with other players in order to find out the best results for areas and what weapons to use.

Since GDC 2015 is next week, and we will be meeting with Madfinger Games while we are there, we will be getting some hands-on time with Unkilled. So expect more coverage on this game to come next week. If you have any questions for Madfinger Games that you want us to ask, or something specific you want us to check out about Unkilled, let us know in the comments below. As for when Unkilled will be released, I’m guessing we will find that out next week at GDC.