[Update: Released in Google Play Store] Zeptolab to release their new game King of Thieves onto Android next month

Back in January we reported on a new game from Zeptolab called King of Thieves and that it isn’t another puzzle game. Well today the company has announced that King of Thieves will be arriving onto Android in March 2015. Back when we originally reported on King of Thieves, we didn’t have too many details about it and that hasn’t changed a whole lot.

Update #2: March 5th, 2015 – 1:00 AM PST: King of Thieves is now available to download in the Google Play Store. The game is free to download. The game does include in-app purchases, should you choose to take advantage of them. The link to download the game can be found at the end of this article.

Update: March 2nd, 2015, 11:19AM PST: King of Thieves is now available on Amazon’s Appstore only. It will be coming to Google Play soon as this is only a short exclusive period for Amazon. It is free to download and you can do so through the link at the end of this article.

If you missed our previous coverage, basically King of Thieves is a mash-up of Tower Defense and Platformer gameplay which is mainly focused around a multiplayer PvP style of game. Zeptolab describes the gameplay best: Players run and jump to dodge deadly traps, competing to break into each other’s customizable dungeons and accumulate enemies’ gems and gold in asynchronous multiplayer gameplay. Gems are the main treasure and are crucial for game progression. The more gems you steal, the higher your scores in ratings and leagues. 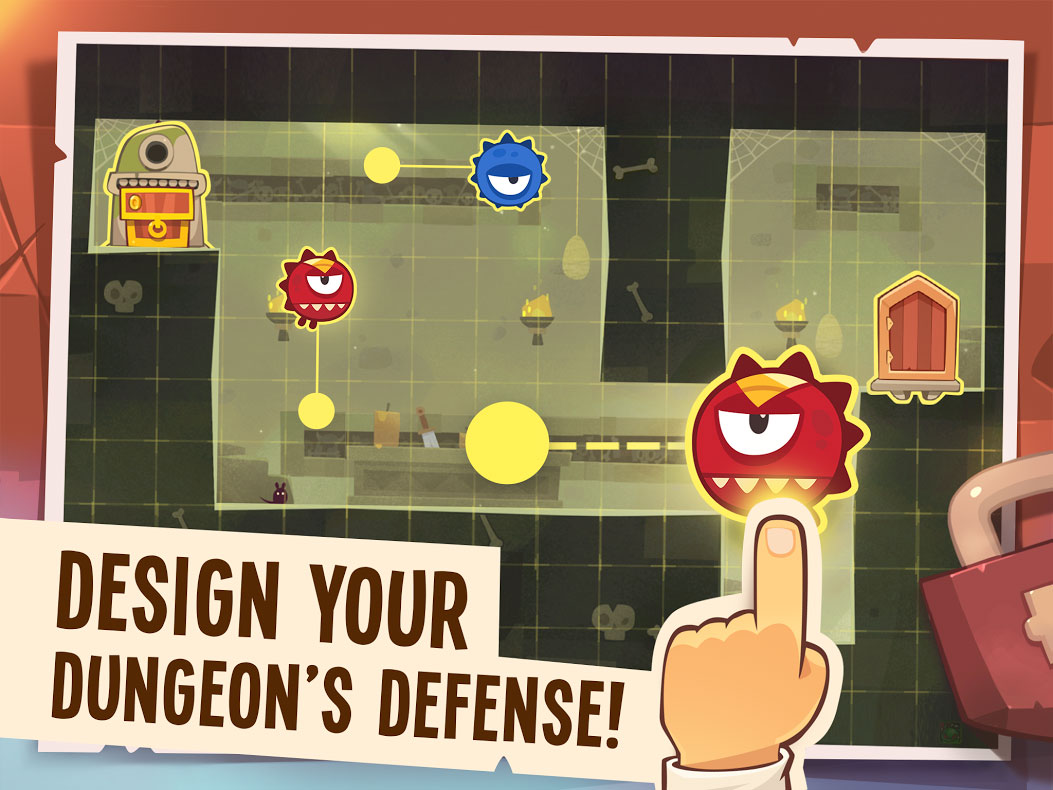 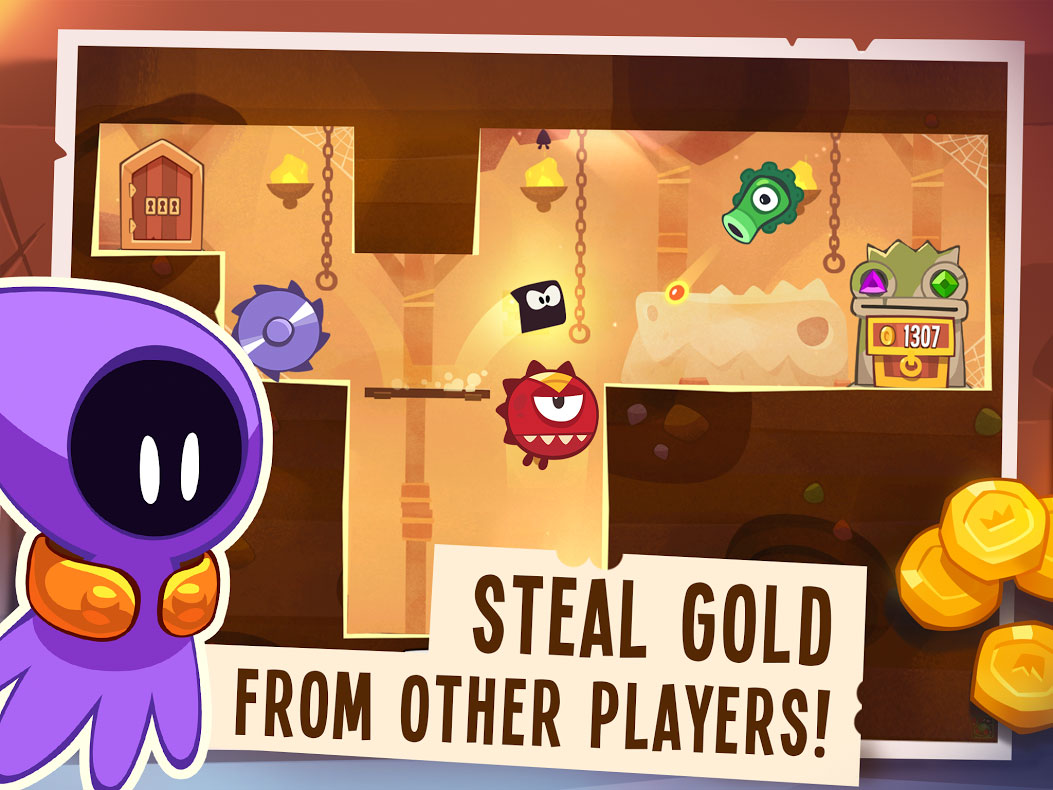 So the game is all about breaking into people’s dungeons and stealing other player’s loot while trying to make sure no one breaks into your dungeon and steals your loot. King of Thieves features asynchronous gameplay and a persistent world which means logging out won’t keep your goodies safe from being possibly taken from you. As you get stronger you will be able to unlock upgrades and new traps for your dungeon.

As of right now the iOS version is slated for release on February 12th, 2015. The Android version will be following shortly after with a version landing on Amazon’s Appstore on February 26th, 2015 and Google Play will see it on March 5th, 2015. Both the Amazon Appstore and Google Play version support Android TV.