[PAX East 2015] Tumblestone, a new multiplayer puzzle game that will be coming to Android soon

The Quantum Astrophysicists Guild is the indie developer that previously made The Bridge, a black and white puzzle game. This time around they are back for another puzzle game, one of a more colorful variety, titled Tumblestone.

With a focus on multiplayer, Tumblestone is a match three game, that involves shooting blocks at a descending set of stones, think Tetris in reverse. Players choose a character to represent them and compete with up to three other people. I had the chance to briefly play its single player during PAX. While the single player mode may be a more isolated experience, it still offers a level of competition with online leaderboards. 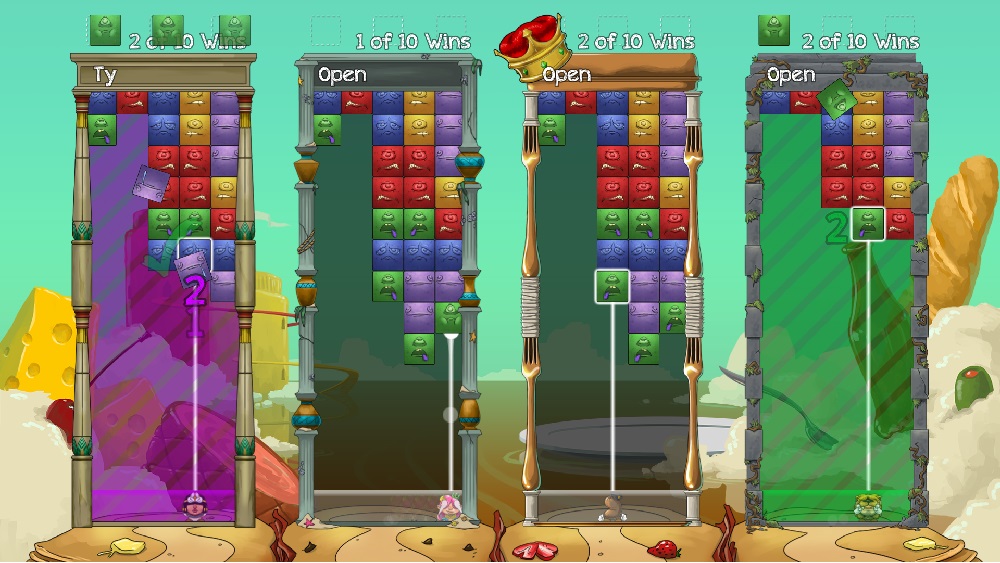 Due out this September, Tumblestone will be free with advertisements. There will a also be a paid version without ads. From my discussion with one of the devs, it looks like there won’t be any in-app purchases.