For those of you not familiar with this franchise, the Total War Battles series is an RTS-styke game where players control their army and go up against other armies in a show of dominance over a particular land. This won’t be the first Total War title to land on mobile either. Back in 2012 SEGA release Total War Battles: Shogun onto Android which, as the title suggests, was themed around medieval Japan. However, if you are used to the Total War Battles franchise than you know that the Shogun installment onto Android was a bit different in both looks and gameplay when it is compared to the other installments in the series on other platforms. 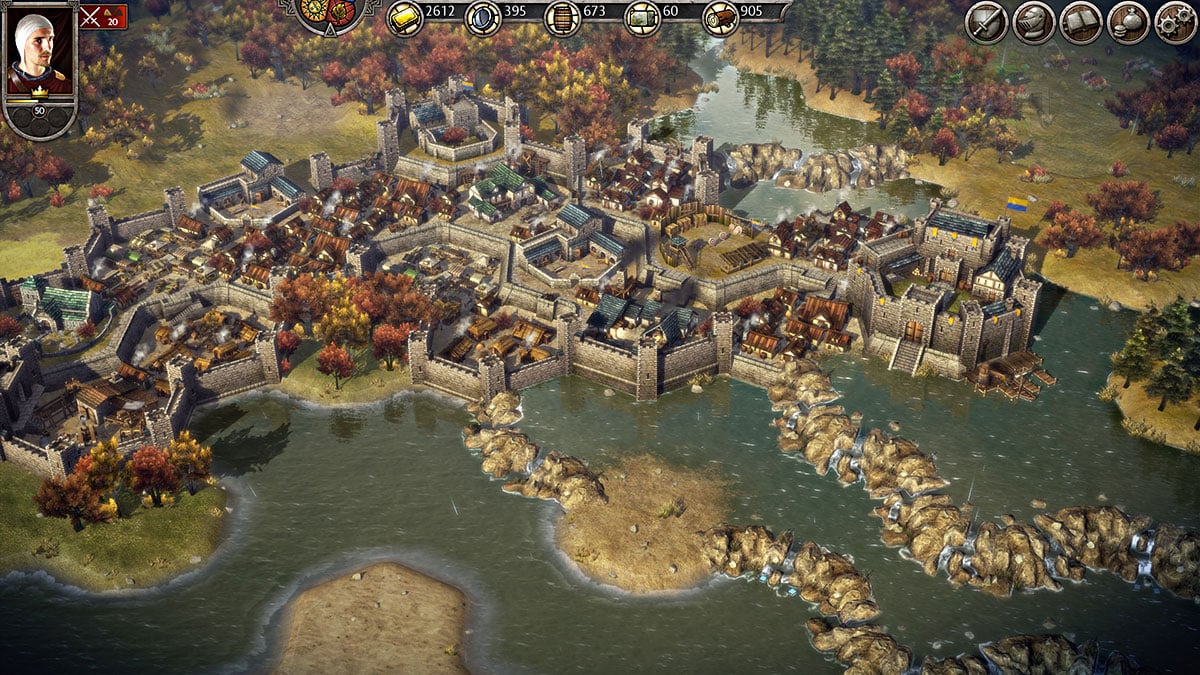 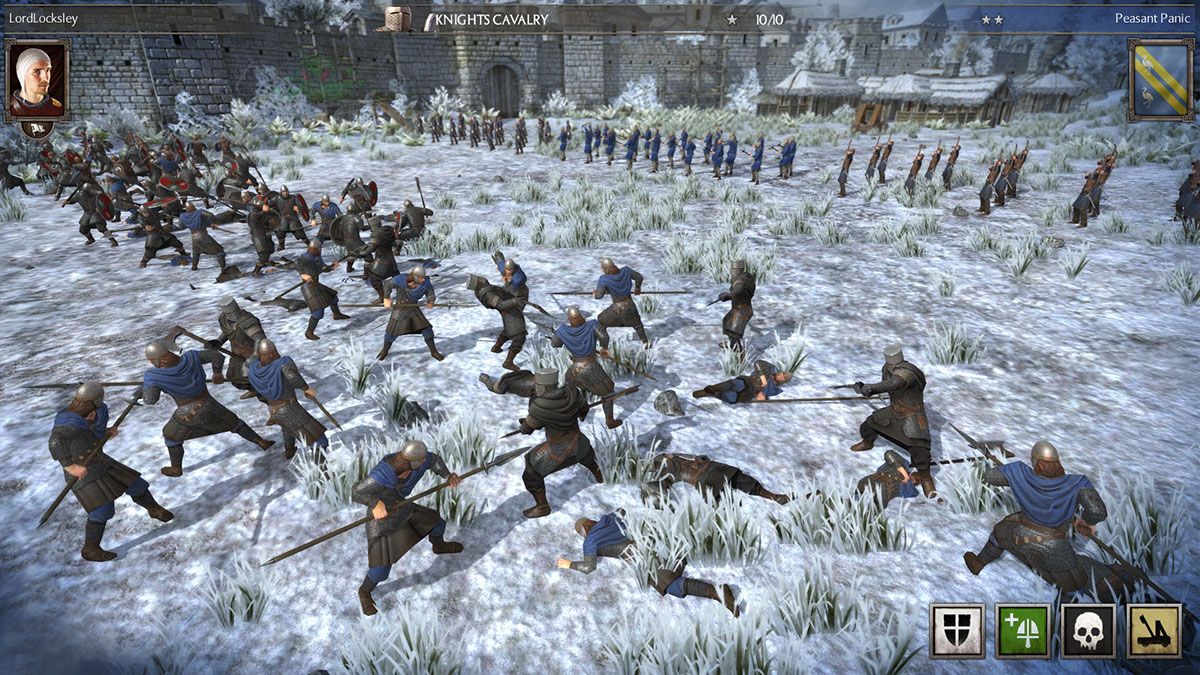 Total War Battles: Kingdom actually brings the mobile version of the game closer to the style of the franchise on other platforms. This installment takes place in England during the 10th century and was built by a lot of the team that worked on the PC version. This means that the gameplay will be deeper, a lot deeper than Shogun. Players will be able to create their own realms which is a big addition to the mobile version of the franchise. In Shogun, it was more about troop placement and building the occasional structure for that particular campaign only. Realm construction isn’t just with building structures in your kingdom either. Terraforming is also in Total War Battles: Kingdom.

The other big change is that this is not a single-player game only. It is now a server-based game which means it is now online and features cross-device login support. In other words, you can play on your PC and then log into your tablet and play on there while you are away from your PC. This also means that the online world is persistent, so you can continuously build up your realm over time. Of course you need to gather resources as well. 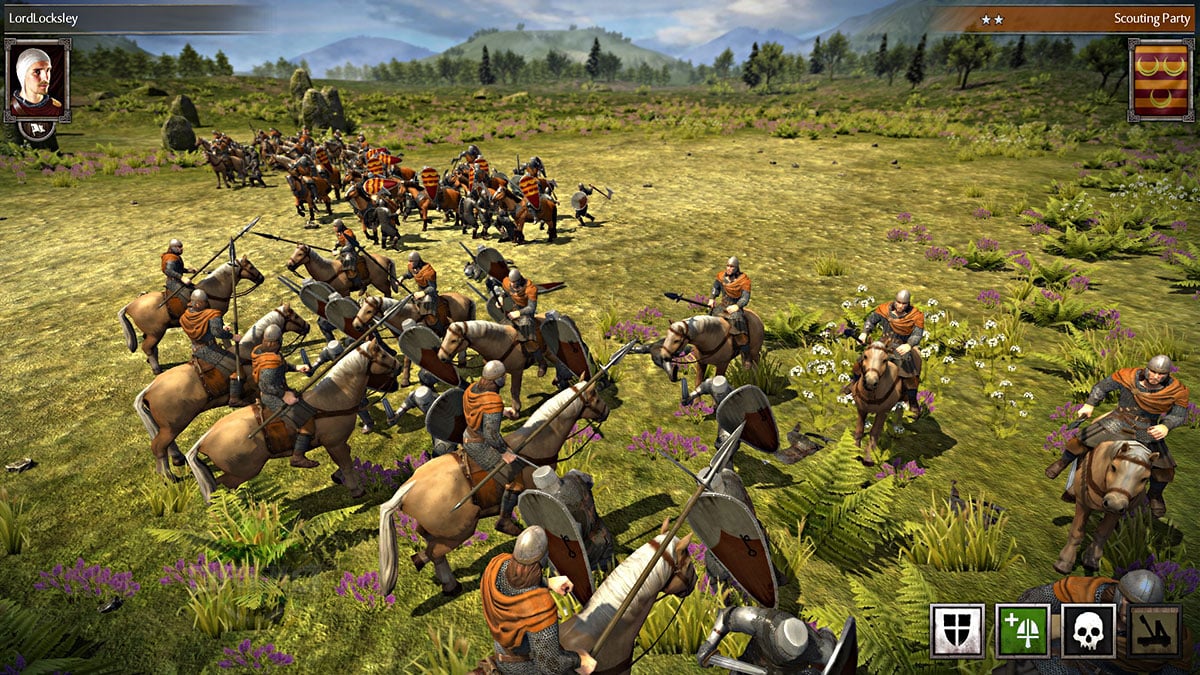 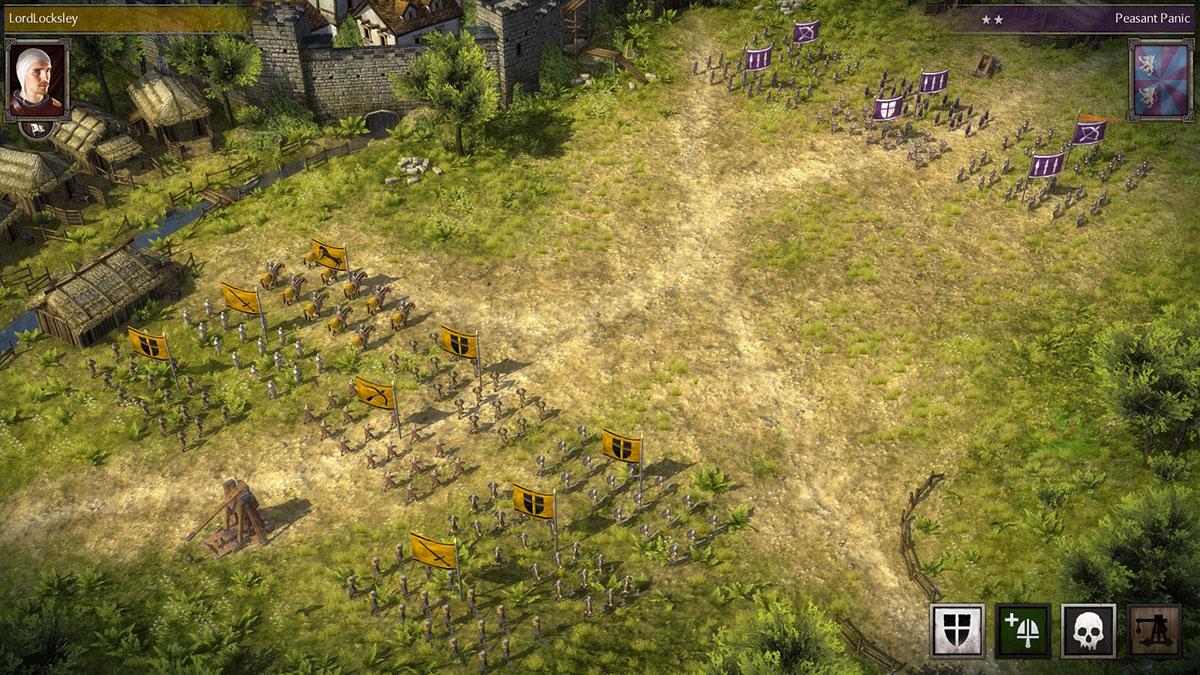 Battles have been kept short in order to allow for good mobile gameplay, with the average battle taking around 2-3 minutes. Strategy is a big part of combat as you can target specific rows of troops with your own. So if, as an example, archers are in a back row of your enemy’s army, you can target them with your catapults to try and take them out. Your enemies can do the same. Since this is online, there will be PvP battles available or you can stick with the single-player campaign.

As for when you can get your hands on Total War Battles: Kingdom, right now there is just a ‘coming soon 2015’ time frame. It will be available as a free-to-play title and so far only tablets have been mentioned for this game. 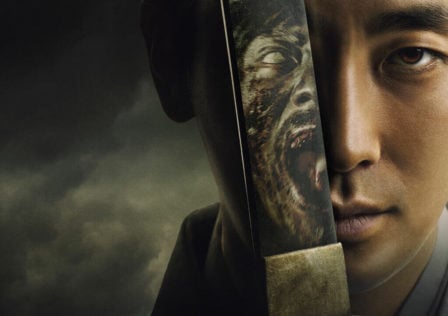