Zynga has a new game hitting Android soon called Empires & Allies but before the game is officially released, Zynga will be holding a closed beta testing phase starting now which also means that closed beta sign-ups are also now live. For those of you not familiar with this game, Empires & Allies is a multiplayer RTS game heading to mobile soon.

Like most games of this nature, players will be building out and upgrading their base with different structures and researching different technology. As you progress through the building and researching, new unit types will be unlocked as well as different upgrades for them including new abilities and weaponry. Essentially this is a mobile MMORTS title so alliances and friends lists are a part of this game as well as fighting other players. 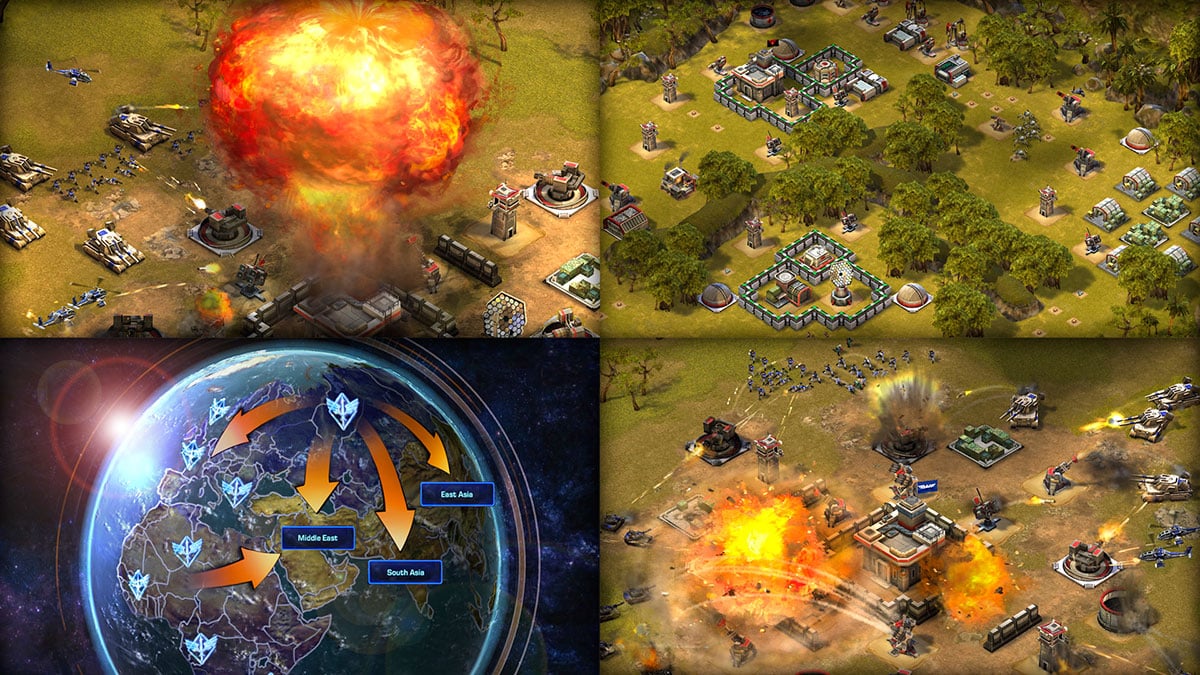 The iOS closed beta was location-locked and has been going on for a bit now. Today sign-ups for the closed beta on Android have gone live but as of right now there is no mention as to whether or not it will be location-locked like the iOS closed beta. From what we have been told, it isn’t locked to a few regions. If it is location-locked though, it will most likely follow the same regions as iOS which are Canada, Australia, New Zealand, Sweden, Singapore, Sweden, the Netherlands, Philippines, India and Costa Rica. However, since nothing was mentioned in regards to this for Android, we encourage everyone to sign-up if interested in getting into the closed beta.

No word on when the game will actually launch but it will obviously be free and most likely have optional IAPs since that is Zynga’s business model. You can take a look at the game in action in the video below. To sign up for the beta, just fill out the short survey linked below.