Zen Studios teaming up with PlayNext to bring Deadpool to X-Men: Battle of the Atom

Pinball masters Zen Studios are teaming up with another company called PlayNext to bring Deadpool to X-Men: Battle of the Atom. When we first read the press release we though “oh cool, a new Deadpool table in Zen Pinball” but this actually has nothing really to do with Zen Pinball, or pinball at all for that matter.

PlayNext’s X-Men: Battle of the Atom is actually a TCG card battler game featuring the X-Men and Marvel heroes and villains in general. The game features both single-player content as well as multiplayer content to go through, whether that be questing and experiencing the game’s storyline or jumping into PvP battles and so on. 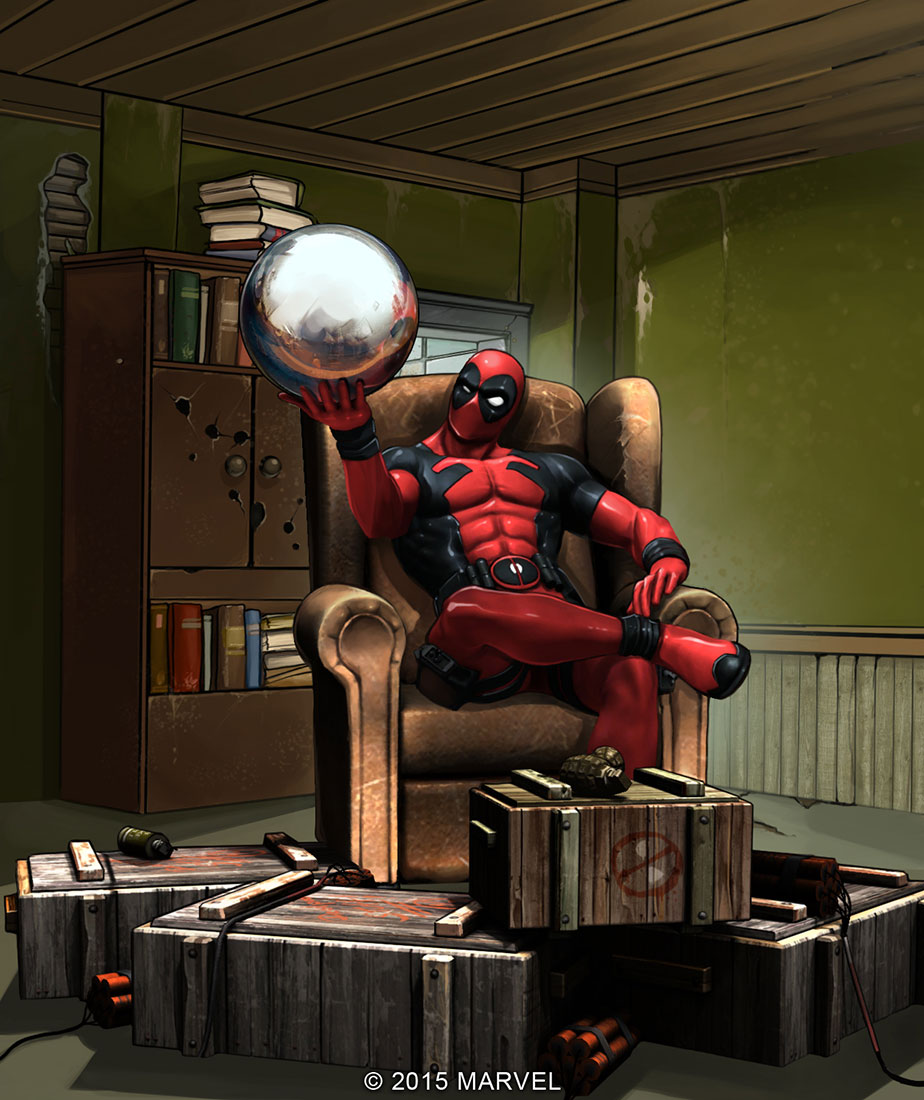 “Just think… this is just my left one!”

The collaboration between the two companies brings a new series of cards (five in total) to the game, all of which are featuring Deadpool in one way or another. All of the cards were designed by the Zen Studios writers and designers that worked on the Deadpool pinball table for Marvel pinball. All of the cards are available for free for the next two weeks as part of this limited time promotion.

If you’re interested in checking this game out, downloading X-Men: Battle of the Atom is free off of Google Play.