Upon viewing the initial trailer of Clockwork, the game mechanics are akin to a PC/PlayStation game called The Swapper, that was developed and published by Facepalm Games in 2013. Both of these games are side-scrolling/platforming games that involve the manipulation of time. The game setting for The Swapper is in space, and is science fiction. Gamesoft has created a fascinating story, while using a Steampunk theme as a backdrop, to tell the tale of its main character, which appears to be a mechanical little boy, that glows with light.

“Clockwork is a time-bending, puzzle-platforming adventure story, in which unlikely friends come together to try to fix an imperfect world.” – Gamesoft PTY, LTD 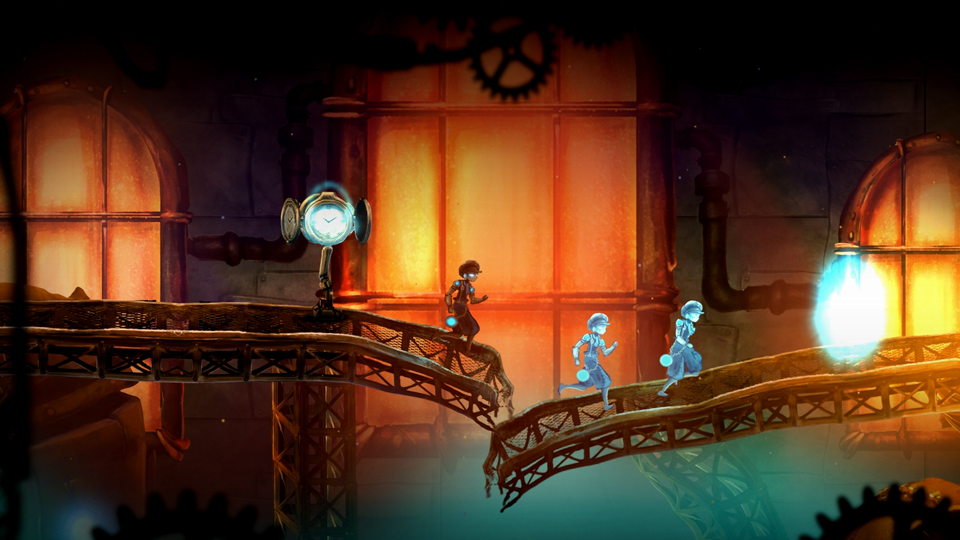 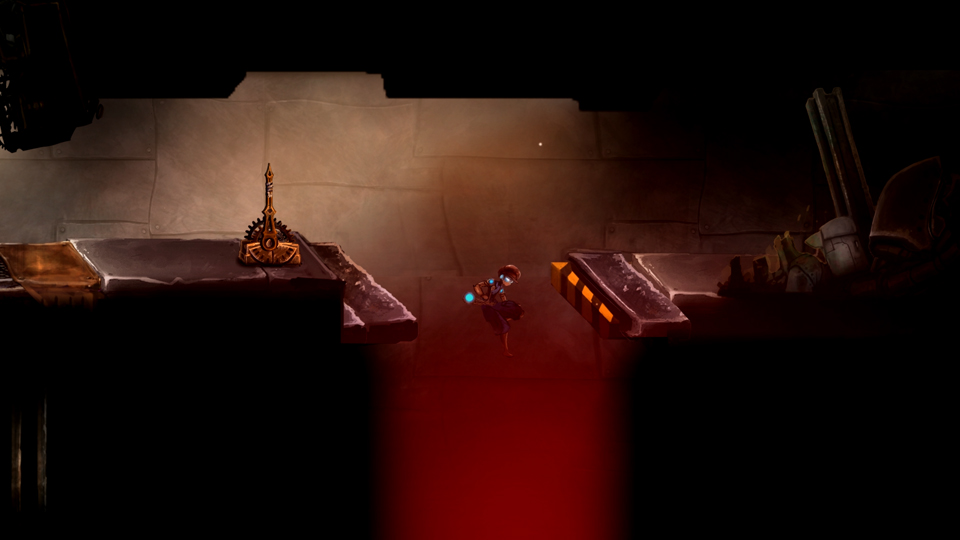 One of the first things you notice about Clockwork is the art. It is striking and lures you into the lush world that Gamesoft has created. As it turns out, this was one of the driving forces for the game. “Clockwork began as a collaboration between artist Arianne Elliot and designer Adam Pinto who shared a love of games like Limbo and Braid, platformers with beautiful art, innovative puzzles and compelling stories. Together they imagined the steampunk world of Clockwork and eight months later with the help of an experience development team, they are ready to bring that world to life.” – Gamesoft PTY, LTD

A specific release date for Clockwork has not been set. The goal is to release the game later this year. If you enjoy games that blend puzzles, platforming and unique stories together, Clockwork may just be what you are looking for, in a year full of good games to be released. We will keep an eye on Clockwork for you, and let you know more about the release date, once it has been set.