There were quite a few things that made the original game Frozen Synapse a hit. It had an excellent single-player campaign, multiplayer and skirmish mode. Rounding everything out, was an excellent soundtrack that was created by nervous_testpilot (aka Paul Kilduff-Taylor), who is co-owner of Mode 7. Frozen Synapse is still available in the Google Play Store for $2.99. However, with Frozen Synapse Prime, Mode 7 and Double Eleven have made a huge leap in the graphics department and game play. It makes the world of Frozen Synapse Prime even more accessible, to people that enjoy playing action/tactical-strategy type games. 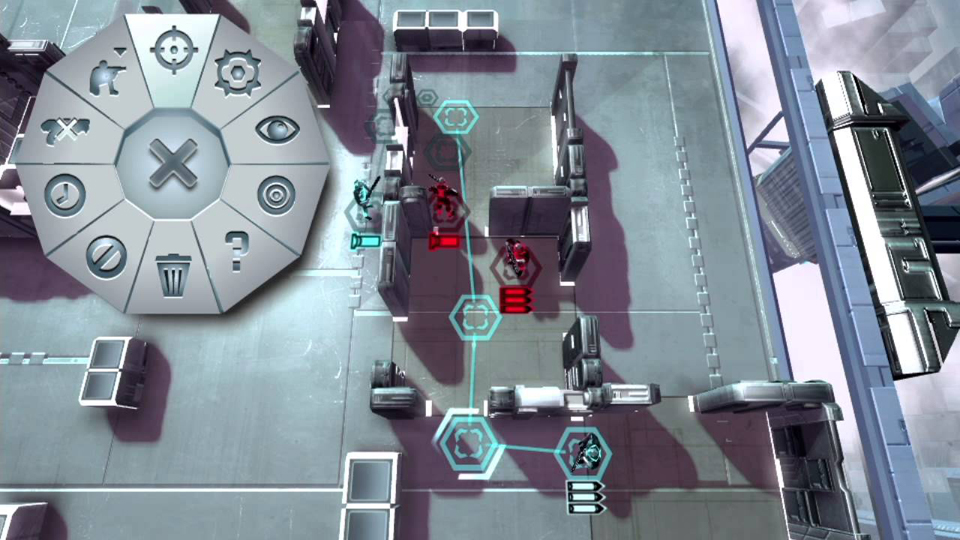 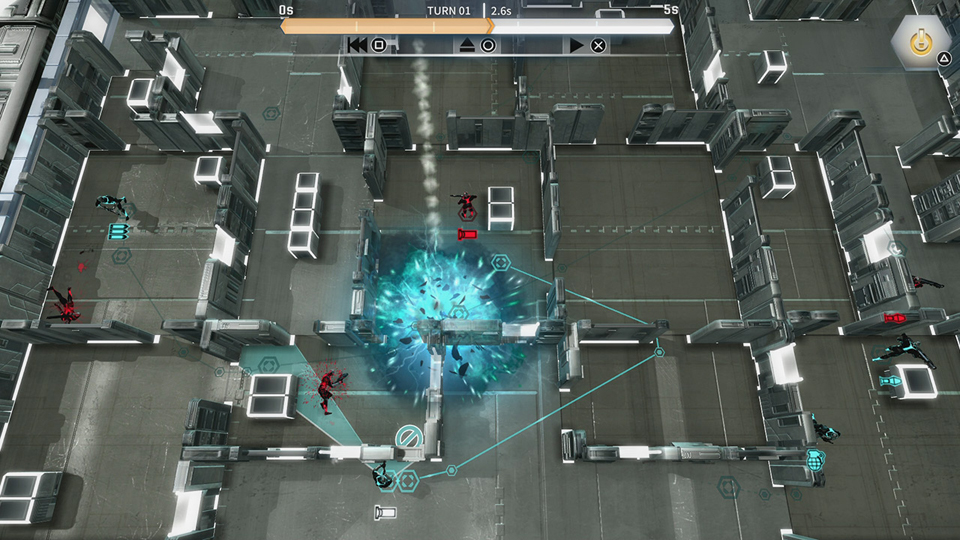 “Take on the role of Tactics, leading a small rebel faction to overthrow a powerful corporation controlling the city of Markov Geist. Control an elite strike team of futuristic soldiers; from shotgunners and snipers, to grenadiers and machine-gunners in the ultimate turn-based strategy game. Plot paths and issue orders to your units, test your plans and predict your opponent in each turn. Combat plays out on procedural, 3D destructible and customizable battlefields.” Double Eleven Limited

If you enjoy turn-based strategy games, then you have to check out Frozen Synapse Prime. We will have a review of the game once we have spent more time with the game. Based on some of the comments in the Play Store, this is one strategy game that you don’t want to miss. As a side note, which has become pretty important to a lot of gamers, this game has no in-app purchases. It can be downloaded in the Google Play Store for $4.99. At this time, the game doesn’t appear to have multiplayer, we will find out if that will be added. If multiplayer is your thing though, the game can also be downloaded for PC via Steam, where multiplayer is available.