When Google first announced it was bringing VR technology to the masses through a cardboard interface, I thought it was one of their famous April Fool’s pranks. Seeing as how April was still several months away, either they were actually serious or really getting a leg up on other pranks this year.

Turns out it was true and through the use of a cardboard printer and a handful of items no one keeps in their garage, you can construct your own VR headset at home. Or like me, you can go online and buy the cheapest one you find on Amazon. There’s already a large market for unofficial versions of this thing. 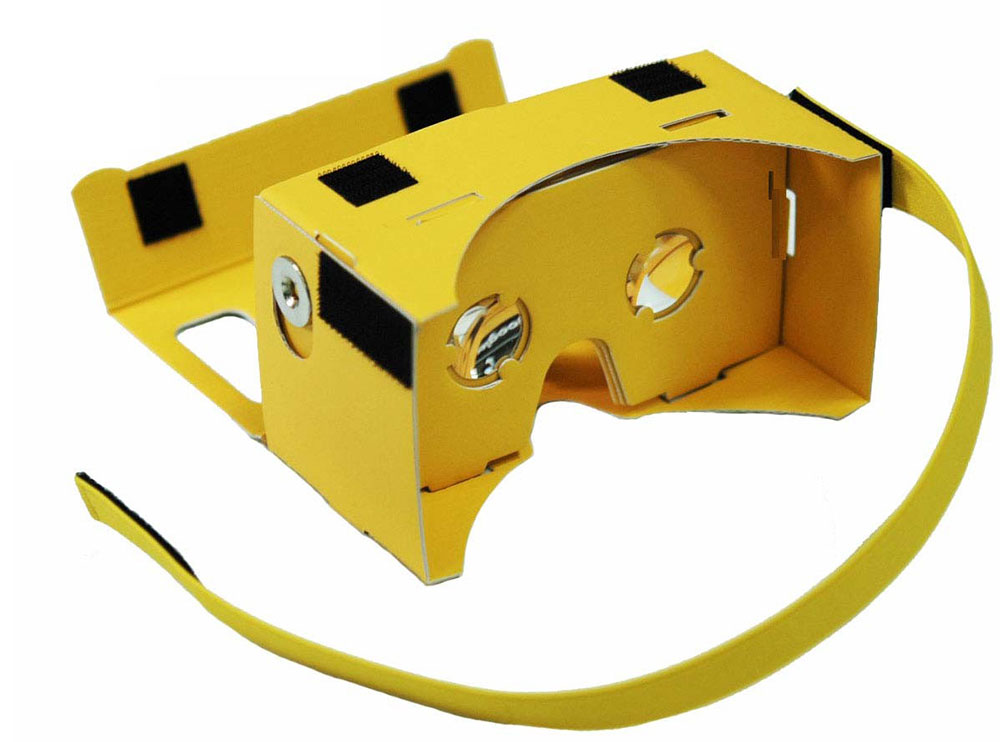 The whole experience really feels like a middle finger to Samsung VR, which essentially does the same thing for a whopping twenty times the price. Using the gyroscope of your Android, the headset acts as a viewing window while phone splits the image in two and matches it all to the movement of your head.

Unlike Samsung VR which is specifically designed for the Note 4, Google Cardboard works with a huge range of Android devices.

It takes only a few minutes to assemble, and when you’re done you’re left with the McDonald’s Happy Meal toy equivalent of a VR headset. The final question being: does it work?

The short answer is yes. There is undoubtedly an illusion of virtual reality when using the device paired with a Note 4. The high resolution graphics of the device translate nicely to your eyes. While the graphics generated within the handful of demo’s available aren’t necessarily game changers, they do a fine job of making you feel immersed in a sitting activity. 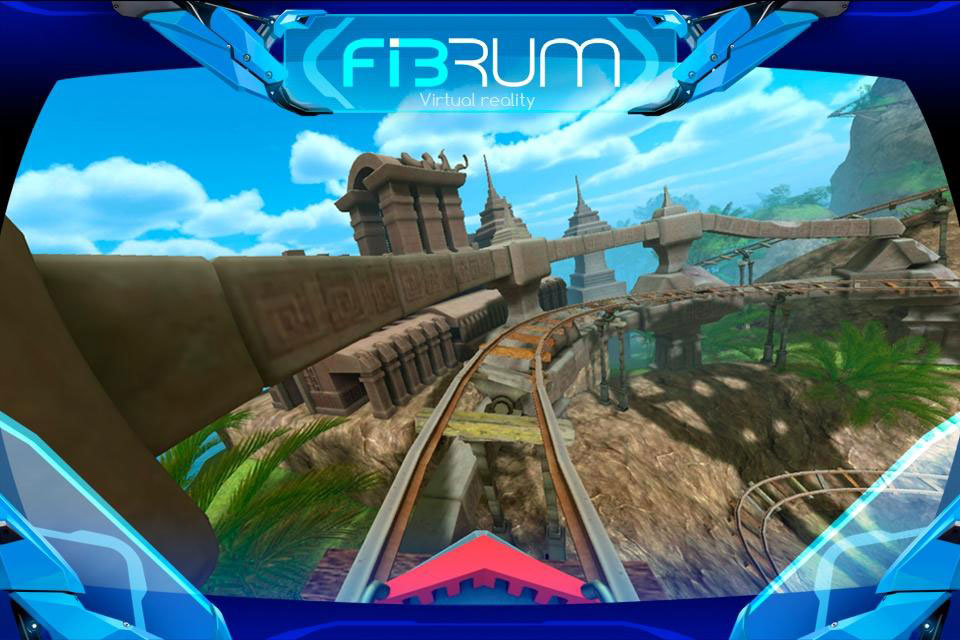 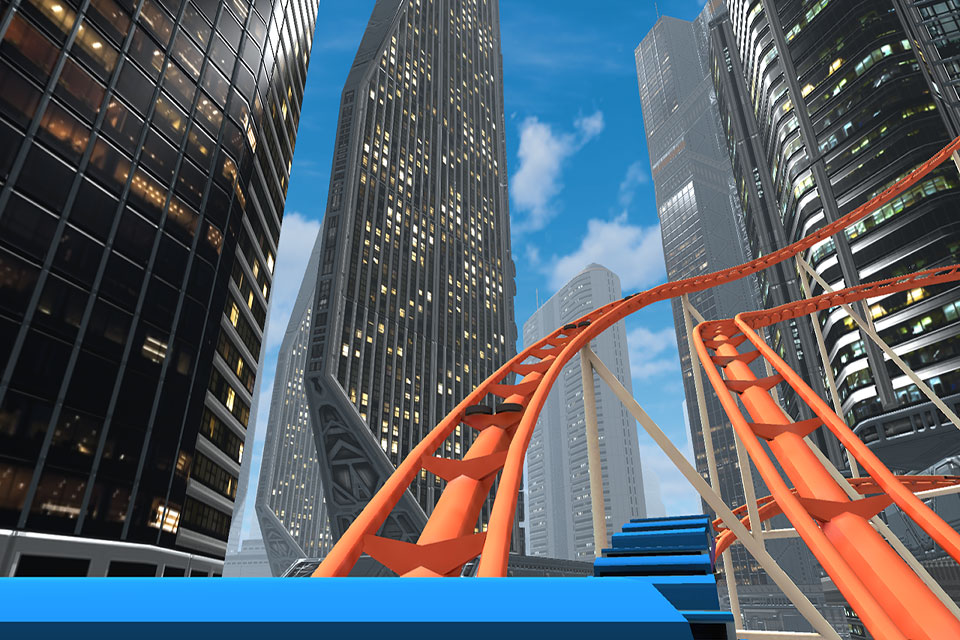 The ride is simulated, but the vomit can be very very real.

The best experience I found was roller coasters. Specifically the Fibrum jungle ride, where certain jumps and turns actually had me exclaim out loud “oh wow”. The translation works perfectly because it’s an experience you have sitting down. Even without the g-force of a drop you still feel like you’re hurling down a ramp.

That being said it’s also a wonderful testament to how effective Cardboard can be considering how cheap it is. A few years ago when Oculus announced it was changing virtual reality forever, I never thought the concept they were proposing would be available in my house for a mere $10.

Granted you have an $800 phone already…

We’ll be posting numerous reviews to Cardboard VR games and demo’s during the next couple of weeks so stay tuned for an complete hands-on rundown!