Kiloo Games in collaboration with Emerald City Games, is bringing a new hack ‘n’ slash action game to your Android device soon. Between these two companies, some great games have been created in the past, so there is much to be excited about with their upcoming release, Stormblades.

[UPDATE: 6:36 AM-PST – 03.19.2015] Are you ready? Stormblades is now live in the Google Play Store. If you want to experience some Hack ‘N’ Slash action with top-notch graphics, then Stormblades is what you are looking for. The game is available to download for free in the Google Play Store and has in-app purchases, should you choose to take advantage of them. The link to download the game is at the end of the article.

Kiloo Games is well known for their huge hit Subway Surfers. They recently released Frisbee Forever 2. Other games they have created include Smash Champs and Bullet Time HD, which unfortunately is only available on iOS. Emerald City Games created Lionheart Tactics, which is a turn-based RPG available on Android, and Sacred Seasons 1 & 2, which are MMORPG games available for PC. Together, they have created Stormblades, which in some ways, has been compared to the enormously popular Infinity Blade games. Though the Infinity Blade series never made it to Android, most gamers are familiar with the jaw-dropping graphics and creatively simple touch-swipe game play mechanic, made popular by its’ creator ChAIR Entertainment. From what we have seen and heard thus far, Stormblades is a blast to play. 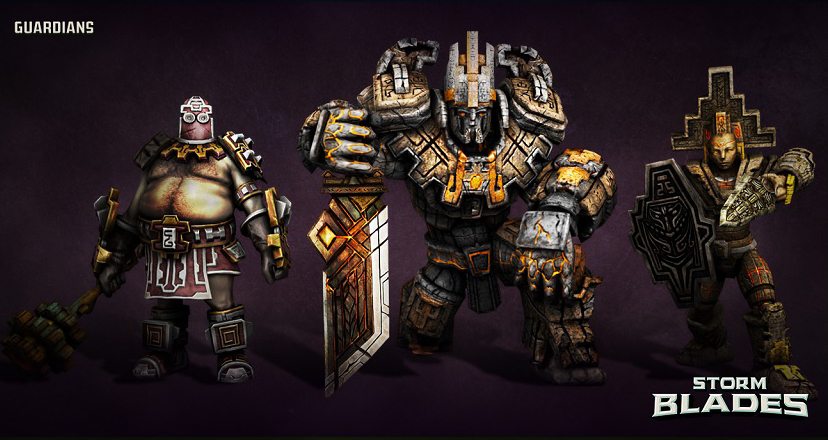 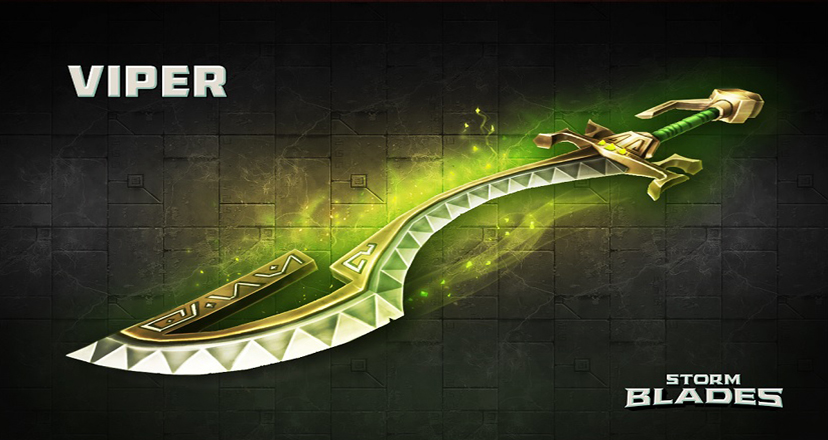 “Stormblades is a free-flowing, fast-paced, hack’n’slash action game where you fight to prove your worth.” – Kiloo Games

A cinematic trailer was released for Stormblades this week, and it is pretty impressive. In it, we see the main character in an intense battle with one of the many adversaries that you will face in the game. As you progress through the game, you will be able to wield a variety of blades that have different characteristics, to aid you in your battles. Upgrading your blades and acquiring new ones, will be the key to your success.

From what we know at this point, based on the trailer, Stormblades will be arriving next week, March 19th. We are hoping that it is indeed a global launch for Android/iOS. We have written to Kiloo to confirm this. Once we learn more, we will pass it along to you. Also, the game is expected to be Free to Play, like all of Kiloo’s games have been. This doesn’t have to be a bad thing. Anyone who has enjoyed playing Subway Surfers will tell you, that you can do so, without spending your hard earned cash. Based on Kiloo Games reputation for producing quality games, we eagerly anticipate Stormblades. What are your thoughts? Are you interested in a good hack’n’slash game?