Update: March 19th, 2015 13:07pm PST: Road to Dragons has landed on Android for everyone to play. Grabbing a copy of this game will cost you nothing and can be done through the link at the end of this article.

They claim to have a unique game mechanic in the presser, that “has players laying ground tiles to create paths for their party through maps of quests, monsters and dragons”. Players will be looking to recruit and lead a group of upgradable heroes to take on hordes of dragons, complete quests, and defeat monsters throughout numerous maps that are all part of a larger overworld. 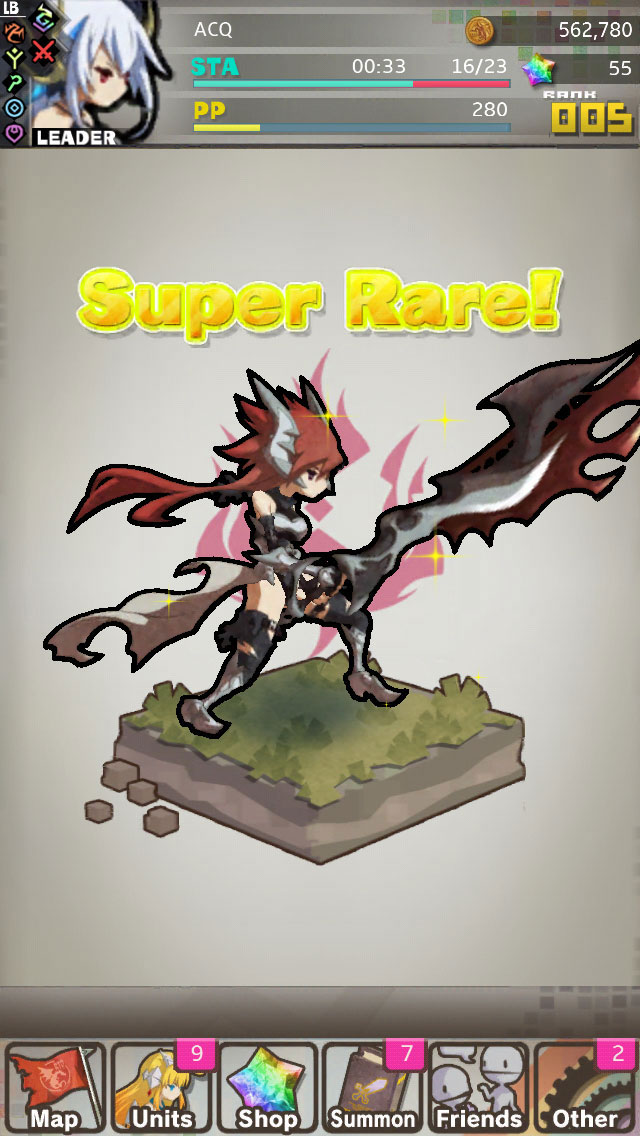 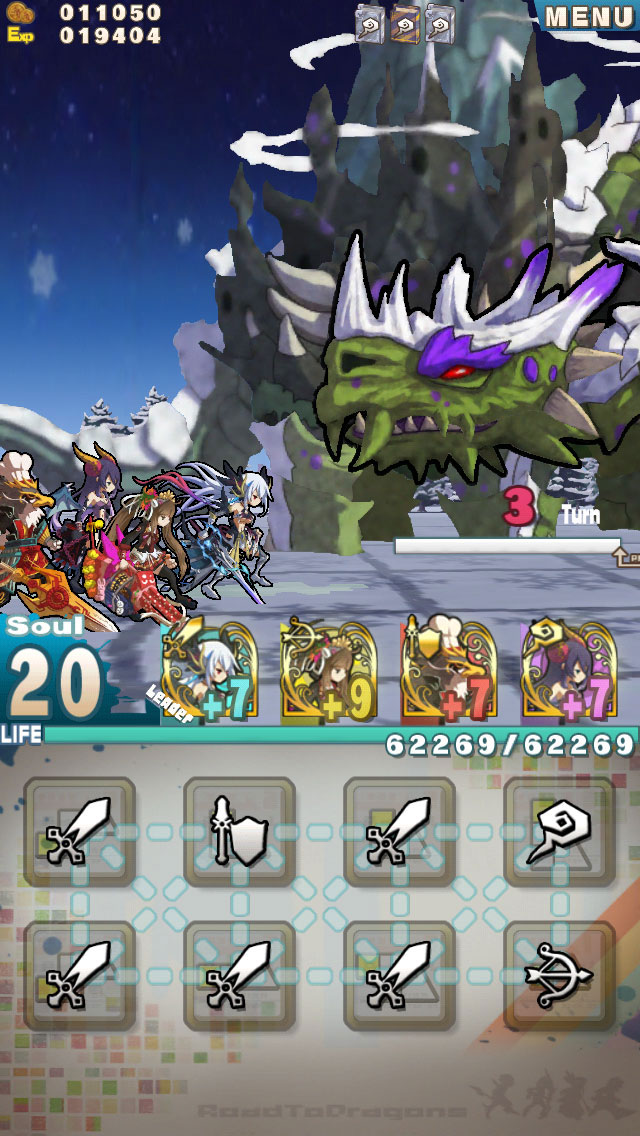 – Create paths to efficiently navigate quests toward dragon bosses
– Recruit from over 1,000 units to join your party in the fight against dragons
– Go on special quests and story missions that yield greater rewards
– Explore the continents of a vast undiscovered world
– Invite friends to help you beat the most difficult dragon

The combat is turn based, and players can leverage the ground tiles to their advantage, and chain their attacks to maximize the damage dealt. Players can even connect up with their friends, to borrow their heroes, or simply team up. Road to Dragon will have a JRPG appearance to it as well but with a pretty unique art style.

If you are in a region where you can grab a copy of this game, you can do so through the link below. The rest of us will have to wait till March 19th, 2015 to download Road to Dragons.