inkle begins teasing Sorcery! 3 as it nears being released onto Android

During GDC 2015 we got a chance to sit down with inkle and go hands-on with their next installment into their Sorcery! series of games called Sorcery! 3. We it appears that this game is getting closer to release as the company has begun releasing new screenshots regarding Sorcery! 3 for everyone to check out.

Sorcery! 3 features some pretty massive changes and improvements over the previous two releases. In fact there is so much that has changed / improved with this upcoming release that it makes the game very different from what you are used to but only in a good way. There is still a lot of the same style and gameplay that, if you’re a fan of the series, you’ve come to love. Definitely check out our hands-on to learn in more detail about these changes. 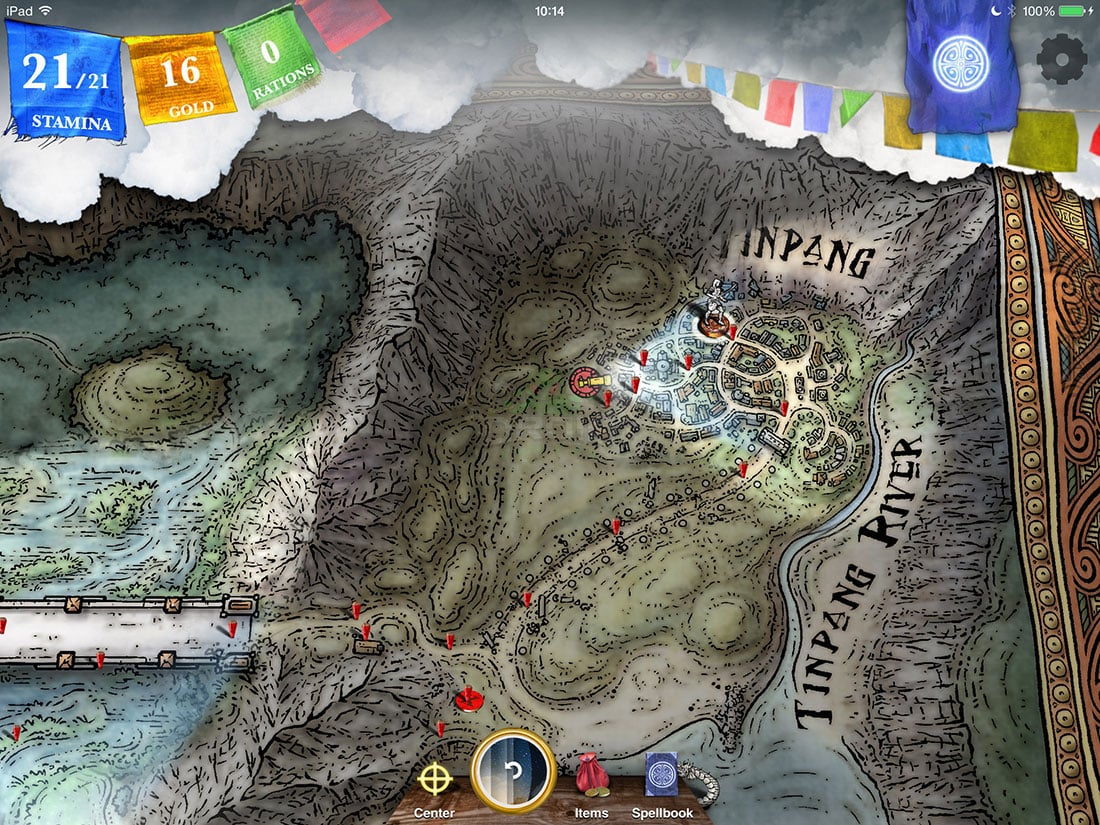 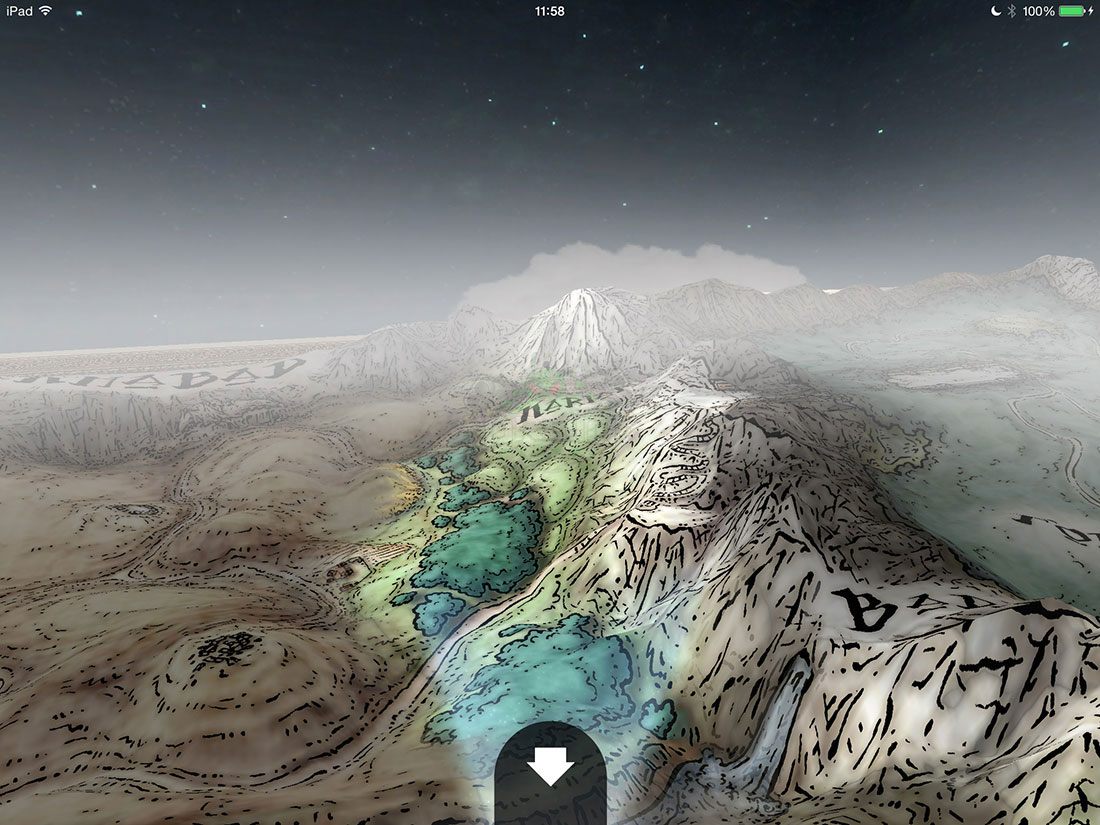 – A massive open world to explore. Plot your own path across two gorgeous 3D maps (present and past), shaping the narrative with every decision you make. Inspired by 80 Days’ world map, this new open-ended adventure takes players off the gamebook’s predefined course to make you the master of a completely non-linear adventure.
– The passage of time. A dynamic day/night cycle and fluid travel between two distinct time periods set up a layered narrative with even more story to discover. Plus, the freedom to rewind time at will lets you see how alternate choices impact the story.
– True choice-driven storytelling. The longest and most complex Sorcery! game so far includes thousands of branching story paths impacted not only by present choices, but also by the decisions you made in earlier games.
– That special inkle touch. From its masterful writing, whimsical hand-drawn illustrations, and rich soundtrack to its turn-based combat, magic spells, optional dice mini-game, and choice of a male or female hero, Sorcery! 3 takes this fantasy series’ most-loved elements to an exciting new level. 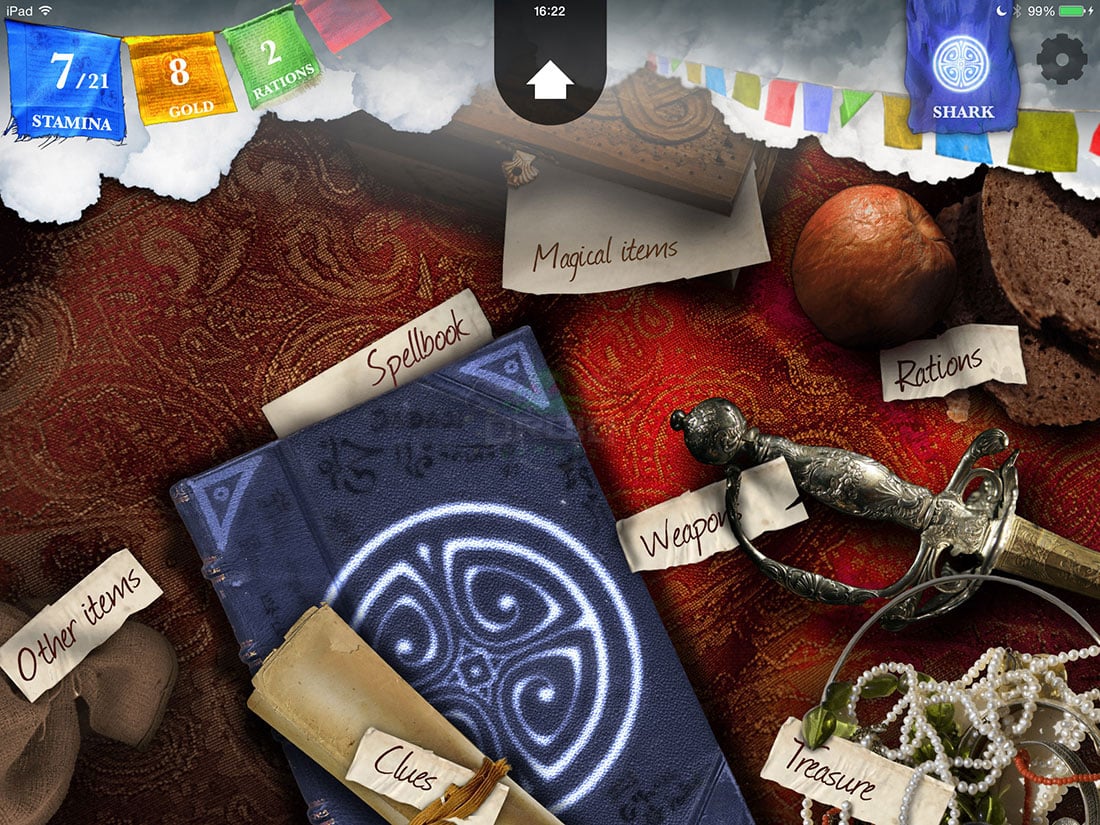 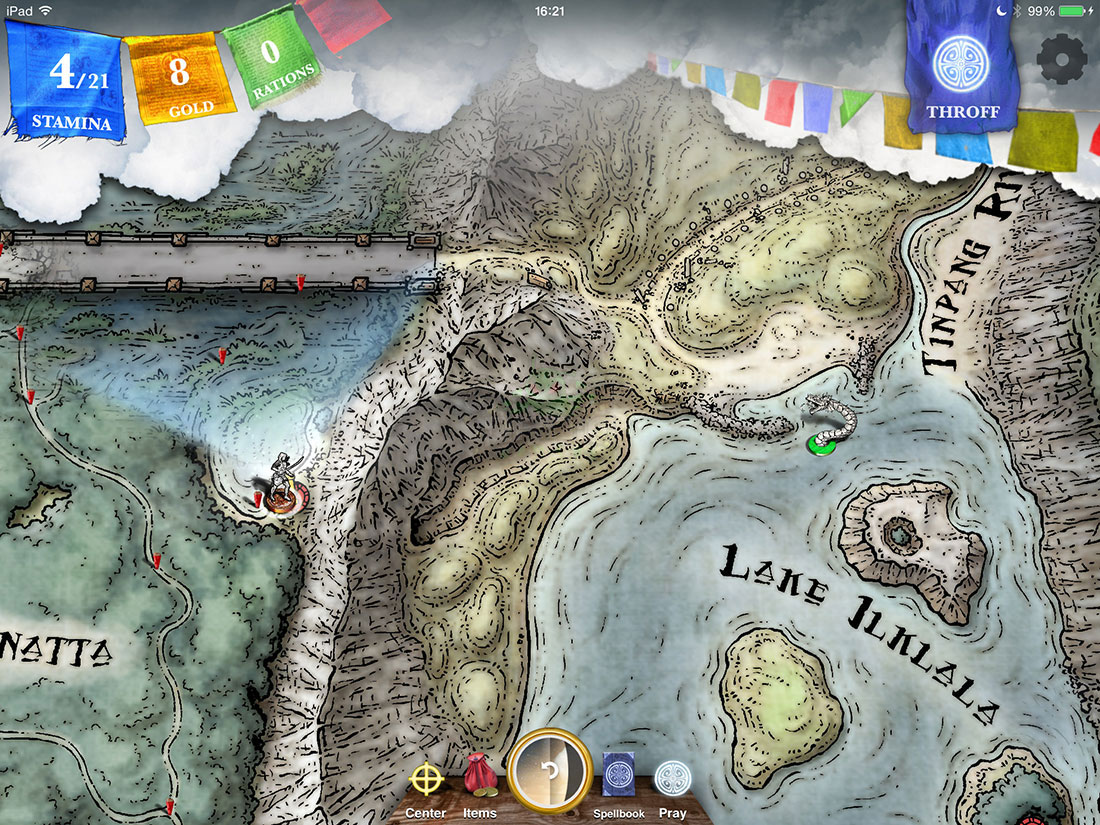 While inkle hasn’t released an official date yet for Sorcery! 3 to land on Google Play, it must be nearing release as the company has begun releasing new screenshots and teasing this game. In a more general sense, Sorcery! 3 is slated for release next month tentatively, as long as final testing goes smoothly.