One game we have been waiting for since the beginning of this year is Taichi Panda from Snail Games. Originally we reported on this Action-RPG title back during CES 2015 when we went hands-on with Taichi Panda on Snail Games’ upcoming Android gaming devices, the W 3D and the OBox Android game console. Back in February 2015 Taichia Panda went into a soft launch / beta testing phase on Android and now it has finally been released for more people to play.

If you missed our previous coverage regarding Taichi Panda, here is what this game is about in a nutshell. Taichia Panda is an Action-RPG title where players take on the role of controlling the main character which is a Panda. However you won’t be going it alone as you will have plenty of allies helping you out. While this game is an Action-RPG title, the main bulk of the gameplay takes place in dungeons, essentially making this a dungeon crawler with some pretty great visuals. 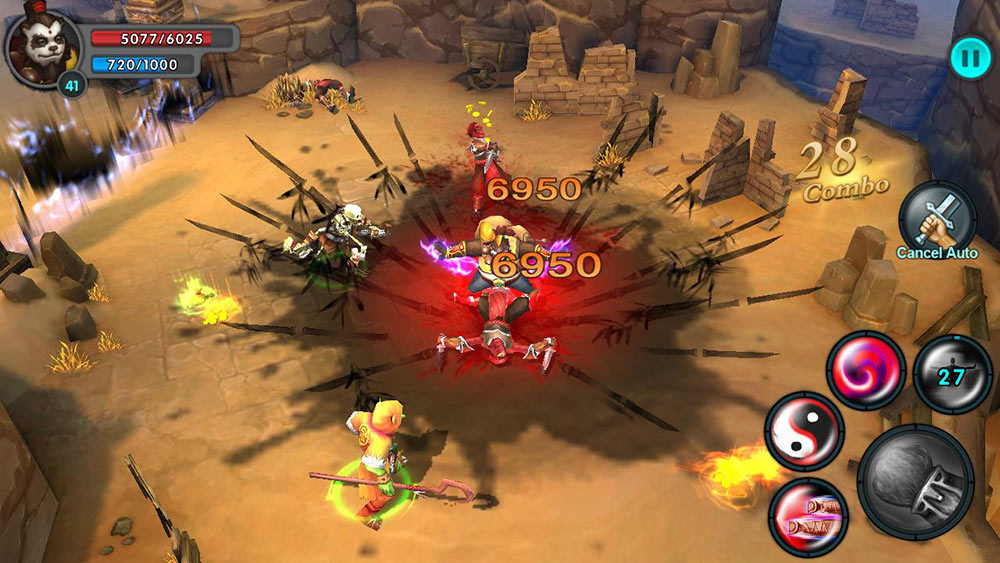 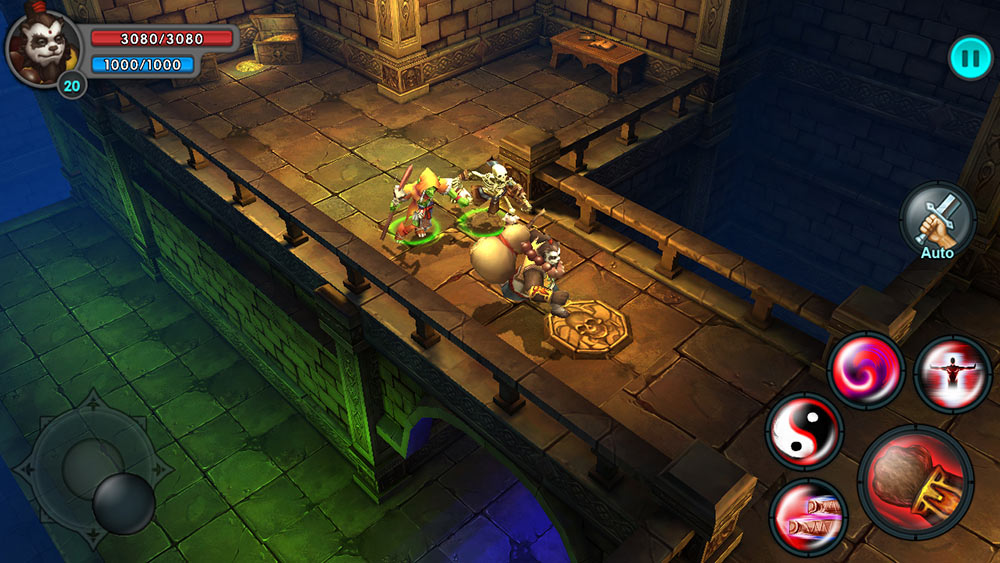 – A Stunning Martial Arts Adventure: Enter a world of goblins, bandits, and pandas as you adventure through graphically stunning maps in full 3D environments. Bash your way to the center of the mystery with a fast and fluid animation style built on full-body motion capture.
– Unlock the Ultimate Fist: Fight through hordes of enemies with a fast-paced combat system. Use a mixture of speed, strength and skill, combining aerial attacks and combo moves to devastate the enemy. Explore twisting labyrinths, avoid precarious traps, and defeat powerful bosses!
– Upgrade Everything: Level up your character to unlock powerful new abilities. Upgrade and refine your gear to bolster your power, and unleash elemental magic through ancient runes. Develop your Pets, special battle companions with their own unique progression and skills.
– Play in Real-time with Friends: Many ways to play with friends

So far from what we’ve experienced, Taichi Panda looks great, has a great storyline, and plays out quite good. However, some of our regular readers have pointed out that playing this game can be a bit repetitive, not regarding content or anything like that, but in terms of getting things done and how many button presses it takes to do something. Whether that has changed since the beta is something we will have to see as we do our full review. 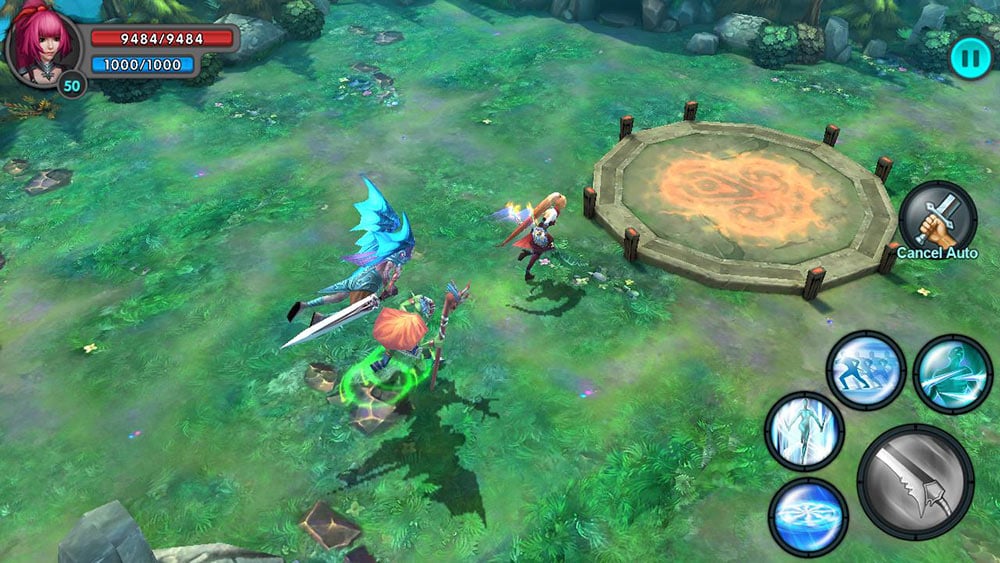 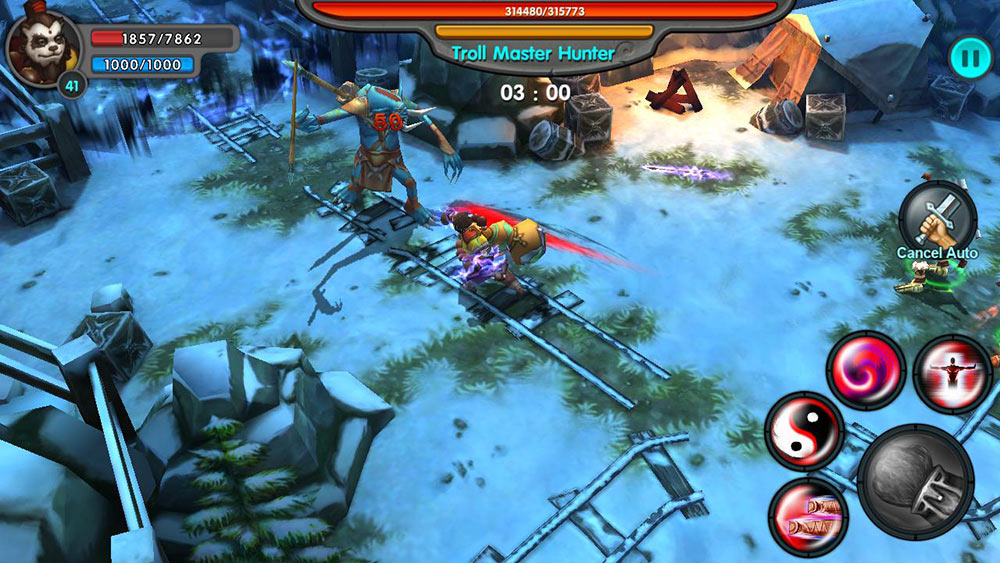 For now though Taichi Panda is available for download off of Google Play for free and does contain optional IAPs as well. Definitely a game worth checking out if you like dungeon crawlers. You can check out the game in action in the trailer below or wait until we go live on Twitch with Taichi Panda later today. Snail Games has also announced that a major content update will land at the end of this month. More details on that later today.

Please note: On Google Play this game still has (test) in the name. We don’t know if this is a global launch or an expanded beta testing phase. We’ve reached out to Snail Games for clarification and will update this article when we hear back from them.