If news of Final Fantasy XI coming to Android isn’t enough to satisfy that Final Fantasy itch you may be having, there is some additional news that might help with that little problem. During the press event today where Square Enix announced the partnership with Nexon in regards to bringing Final Fantasy XI Online to mobile, the company also announced another game called Final Fantasy Grandmasters. 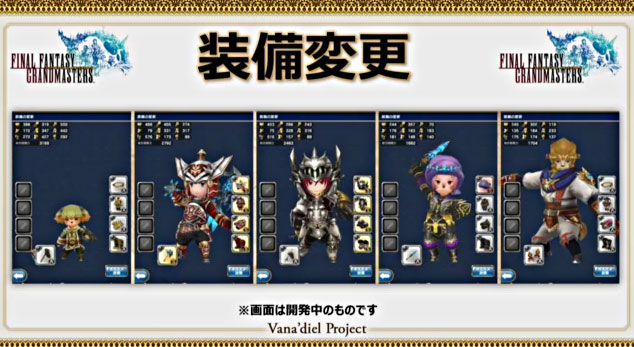 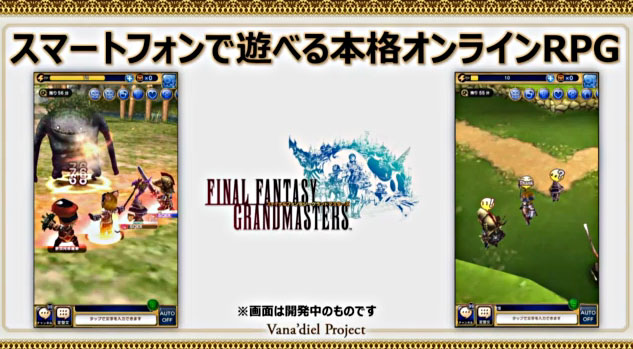 Just because Final Fantasy Grandmasters isn’t as serious as FFXI doesn’t mean it is all safe and cool to smell the flowers. You will have to fight monsters that you encounter, many of which are from FFXI, as well as do all the things you would normally do in an RPG such as leveling up, gaining new abilities, and gearing up your character.

True to normal Square Enix releases, Final Fantasy Grandmasters will launch as a beta in Japan next month for both Android and iOS. Unfortunately there is no real confirmation as to whether or not we will see this game in the West. However, considering FFXI is heading our way than it is safe to assume that this should as well. Final Fantasy Grandmasters will be free-to-play and will have a cash shop where players can spend money on IAPs if they want to.