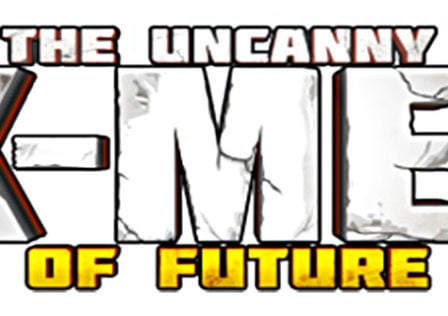 A new Marvel game has landed on Google Play today from Glitchsoft Games called X-Men: Days of Future Past. If you follow the Marvel movie scene then you know this is the title of the last X-Men movie that was in theaters. With that said, this game is a 2D side-scrolling arcade game with a lot of action stuffed into it.

A couple of days ago Telltale Games released a promotional image to begin teasing their next installment into the Game of Thrones series which is Episode 3: The Sword in the Darkness. However, the only thing they released was that singular promo image which, aside from the one dragon on it, didn’t show anything else. Today the company has released some screenshots for a much more better teasing of Episode 3.

It’s Friday and that means it is time for another end of the week round-up of Android games that are currently on sale. This week’s list has a combination of new games going on sale as well as games that have been on their since the last one or two rounds-up we’ve recently done. 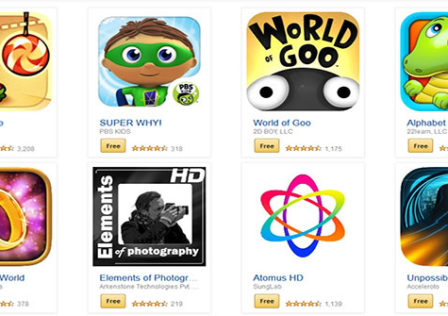 Apparently it is Amazon Appstore’s birthday and to celebrate this fact, the company is giving away around $105 worth of games and applications for free for a limited time. Last time Amazon did a bundle giveaway was back in February 2015 and the entire bundle was a bit ‘meh’ aside from a couple of titles in it that are quite good. Free is free though so no one can really complain. However, Amazon’s not letting that happen again with this bundle to celebrate their birthday. 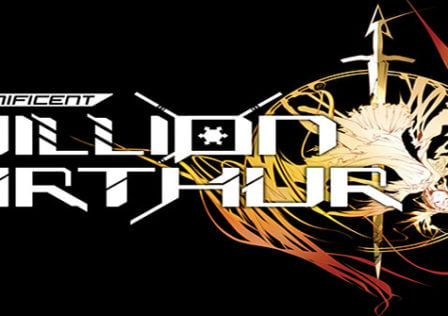 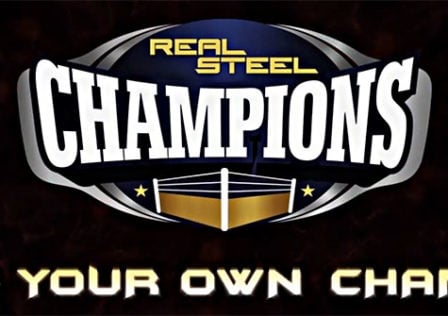 Reliance Games has announced today the addition for another robot fighting game in the Real Steel franchise, this time it’s called Real Steel Champions. This new game will be a team effort between Reliance Games and Dreamworks SKG and will feature something that should have been in the first Real Steel game – the ability to build your robots before fighting with them.