Million Arthur is a card battling RPG by Square Enix which already exists in Asia but Square Enix wants to bring this game to the West. So in order to accomplish this, they will be teaming up with Gamevil who will provide localization services for Million Arthur so that Square Enix can release the game in North America, Central and South America, Europe, Russia, and the Middle East. While all of the game’s current content will be brought to the West, the two companies will continue to work together in order to release new content as well after the game’s release. 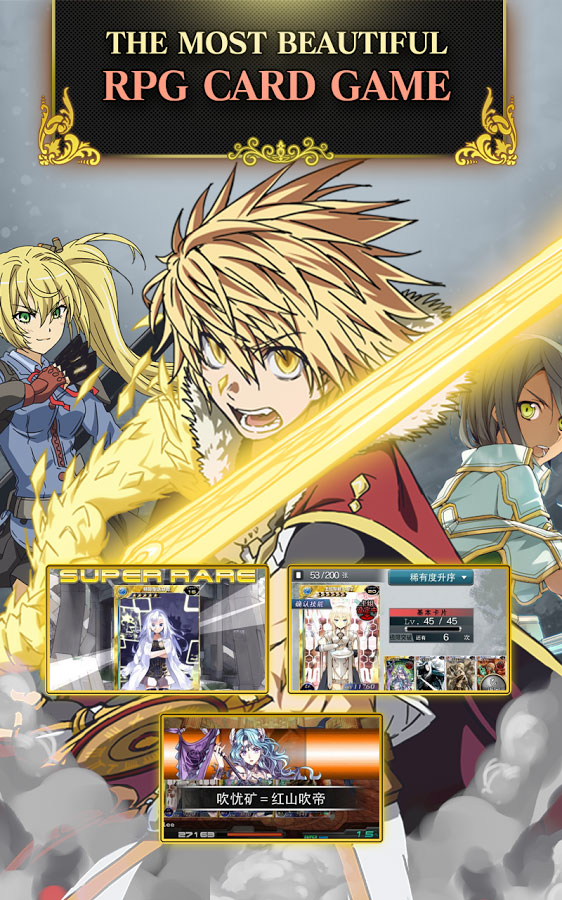 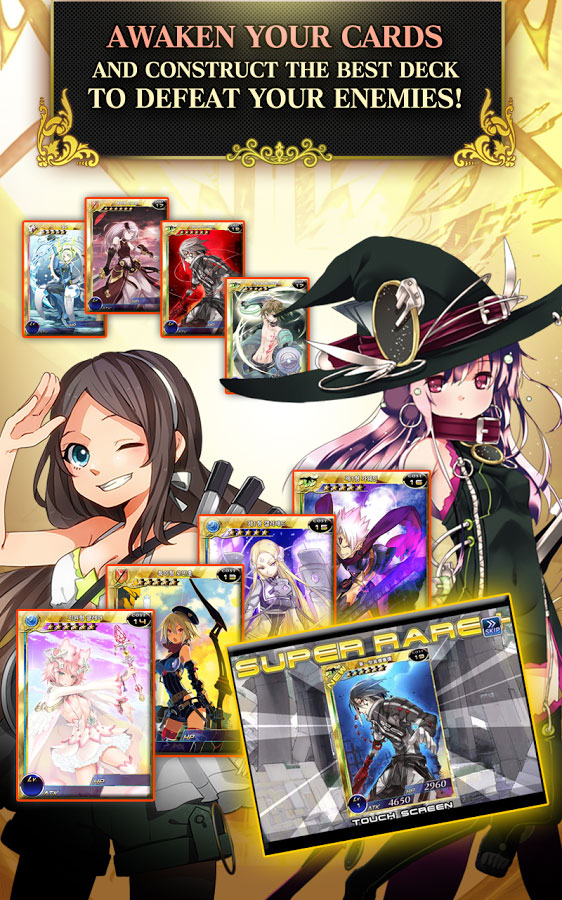 Million Arthur was originally released in Japan back in 2012 under a different name: Kaku-San-Sei Million Arthur. This is an online game so you can expect the Western release to remain that way. In other words there won’t be offline play. The theme of the game is actually interesting as well:

Based on the folklore surrounding King Arthur, the setting takes place in a fantasy world created by one of Japan’s renowned novelists, Kazuma Kamachi. Players recruit formidable knights and collect mystic resources on a quest as they fight against other players and in-game antagonists. Containing attractive characters and breathtaking music created by famous artists in Japan, the game presents players with an unexpected and unforgettable experience like no other game.

Both links below are to the location-locked versions of Million Arthur in Asia.