A new Marvel game has landed on Google Play today from Glitchsoft Games called X-Men: Days of Future Past. If you follow the Marvel movie scene then you know this is the title of the last X-Men movie that was in theaters. With that said, this game is a 2D side-scrolling arcade game with a lot of action stuffed into it.

Players will assume the role as one of the X-Men: Wolverine, Storm, Kitty Pryde, Colossus, Cyclops, Polaris or Scarlet Witch. If you watched the movie, you know that there is basically two timelines where eventually humans and mutants alike end up being slaves to machines. In this game you’ll be fighting to stop this from happening which means you will be dealing with the two separate timelines of Days of Future Past. 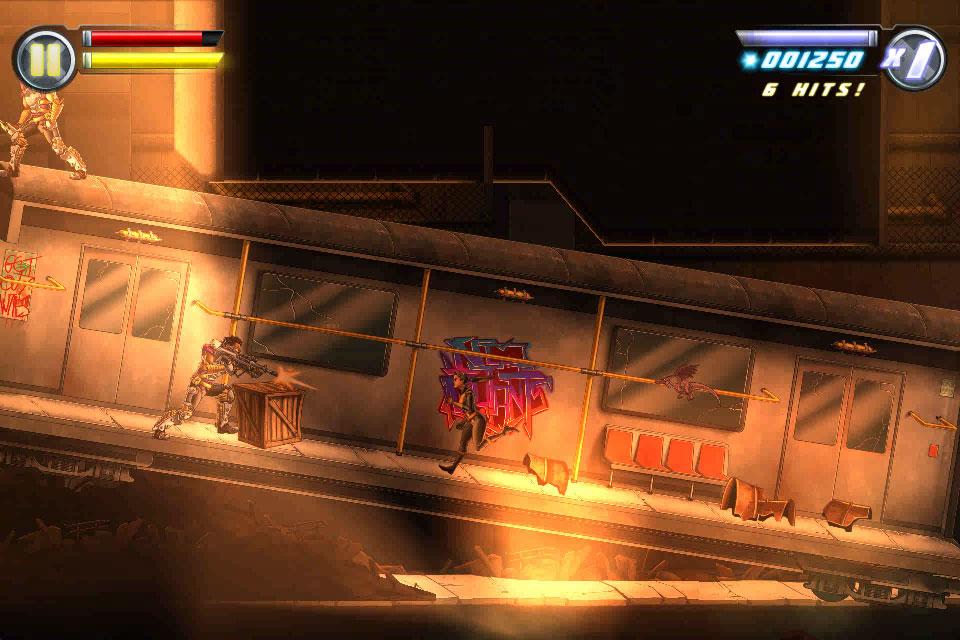 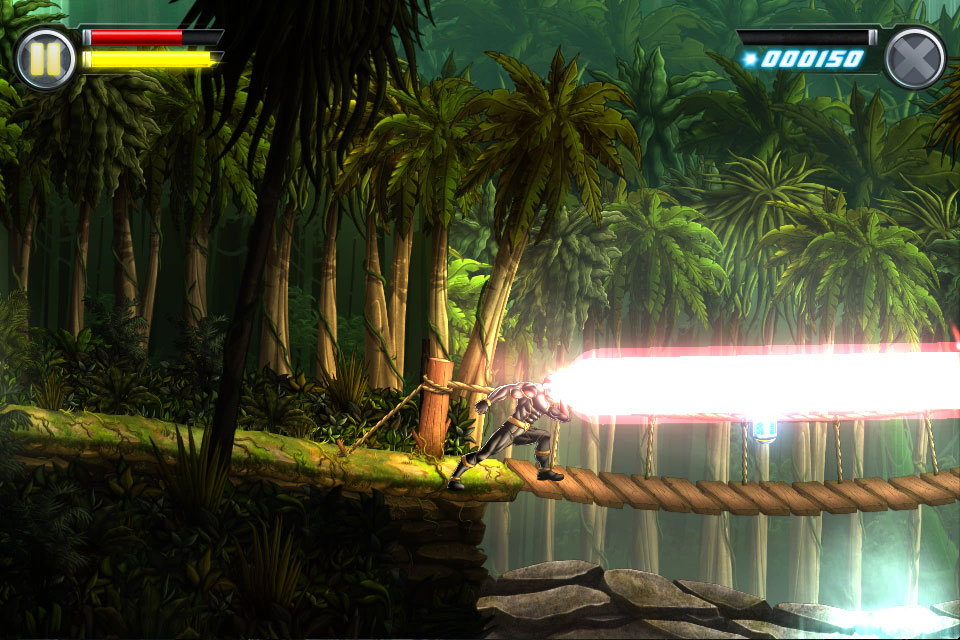 X-Men Days of Future Past Features:

Like a lot of good arcade games of this nature, X-Men Days of Future Past has a lot of secrets to find which, in the case of this game, deals with different characters’ histories, lore, and various art including concept art and different comic book covers. In regards to gameplay, players have two different control scheme to use, one being touchscreen virtual controls and the other being swipe controls.

X-Men Days of Future Past is available for download off of Google Play for $3.94 and there are no IAPs in this game. You can check out the game’s trailer in the video below to see the game in action before making the leap to buy it.