A couple of days ago Telltale Games released a promotional image to begin teasing their next installment into the Game of Thrones series which is Episode 3: The Sword in the Darkness. However, the only thing they released was that singular promo image which, aside from the one dragon on it, didn’t show anything else. Today the company has released some screenshots for a much more better teasing of Episode 3. 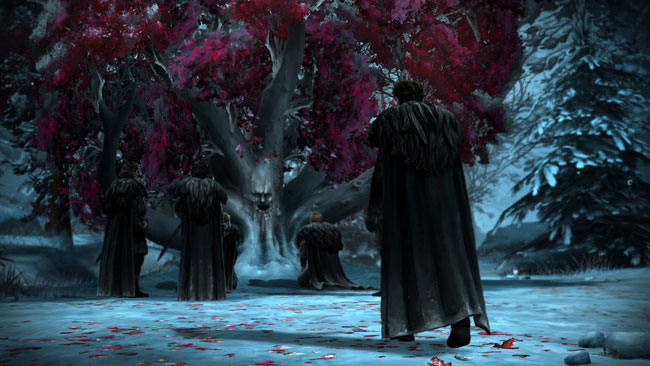 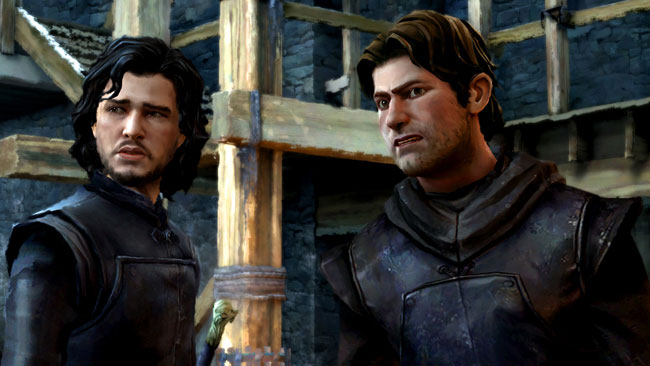 While the screenshot don’t show a whole lot either, aside from a few characters’ faces and some of the background locations, one of the images does confirm something we had guessed was coming in our previous article and that is the appearance of dragons. The same big black dragon in the promotional image appears in one of the screenshots and he looks none too happy with whoever it is standing in front of him. 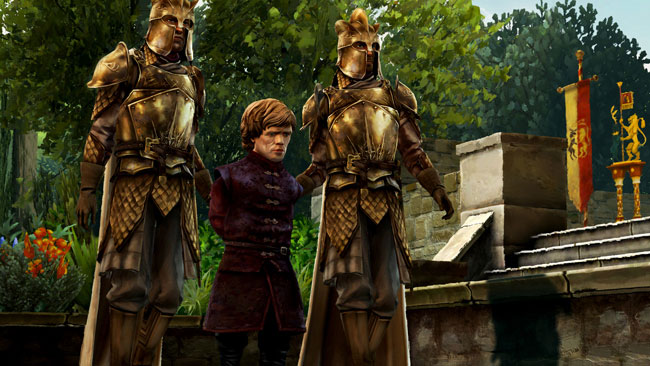 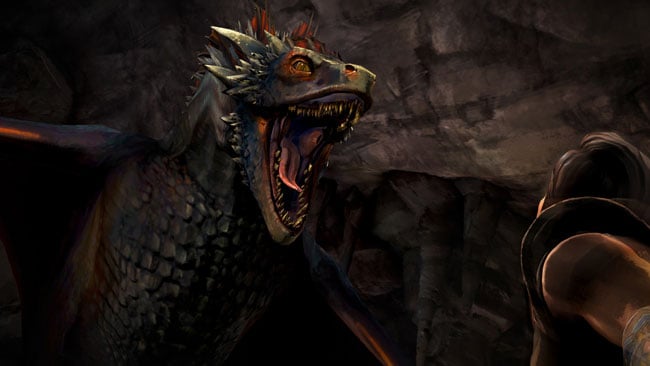 In a slightly new move for Telltale Games, who has a habit of keeping quiet and randomly releasing things like screenshots and trailers to tease all of us, the company has actually confirmed when the first trailer for The Sword in the Darkness will appear, which will be this upcoming Monday, March 23rd at 10:00am PST. So you can expect to see that appear here on our site the moment it is released.

As for when Episode 3 will actually be released, there’s no word on that right now. It can’t be too far off considering they are releasing screenshots and trailers.