Fast & Furious: Legacy is all about cars and racing, which it should be considering the franchise it is a part of. There is both drag racing (in the street of course) and drift-style racing as well as additional game modes, all of which feature you driving at a high rate of speed. To partake in these races, you will have a selection of over 50 cars to drive. Locations of these races are all from the movie series as well so you have Los Angeles to Miami, Tokyo, and Rio De Janeiro all included. 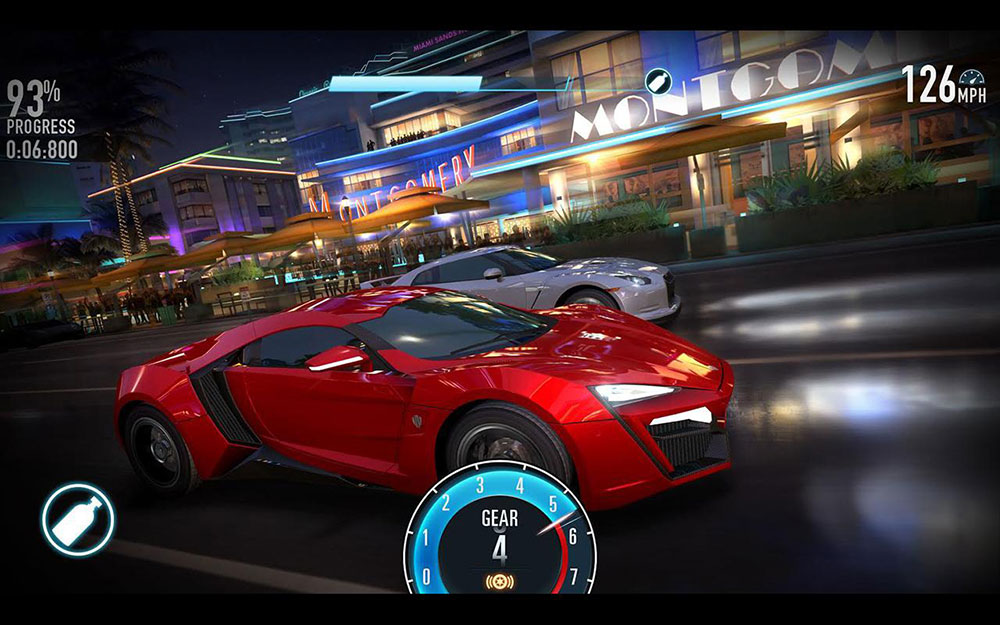 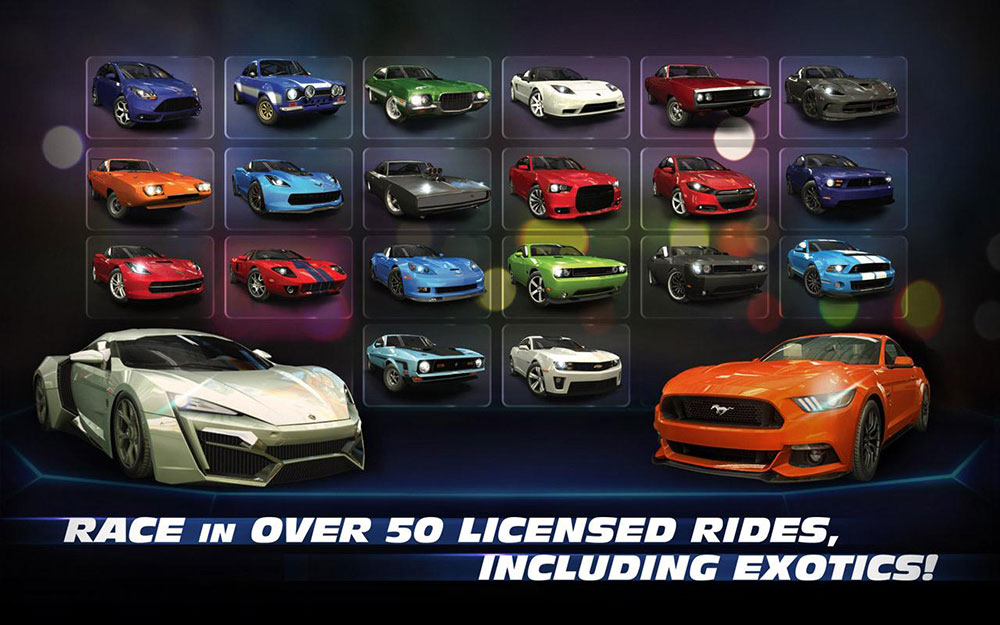 Obviously there is car customizing in this game as well. This includes custom paint, vinyls, rims. In terms of customizing your car with performance parts, you have unlockable boosts and nitrous upgrades as well as upgrades for your engine, suspension, and pretty much everything else. There is an actual story available to play through as well in Story Mode. Again, taken from the movie series, players will be going up against villains from the franchise including Tej, Roman and Letty.

For those of you interested in checking this game out, Fast & Furious: Legacy is available off of Google Play for free. Like all Kabam titles, this one includes optional IAPs as well.