Syberia 2 is now on Android, with prequel going on sale

Syberia 2 is the sequel to Syberia and has just hit Android. The story continues the saga of attorney Kate Walker, who began traveling to eastern Europe in the hopes of closing an deal for the purchase of a toy factory, which leads her through a perilous journey in the hopes of finding the factory’s rightful owner.

This game, like its predecessor, is a port from the version originally released for PC and consoles, and picks up from where the prequel left off. Kate will be venturing into arctic realms searching for animals long thought extinct, in realms long forgotten. If it’s anything like it’s predecessor, Syberia 2 will be a fairly lengthy game, focused on a point and click approach. 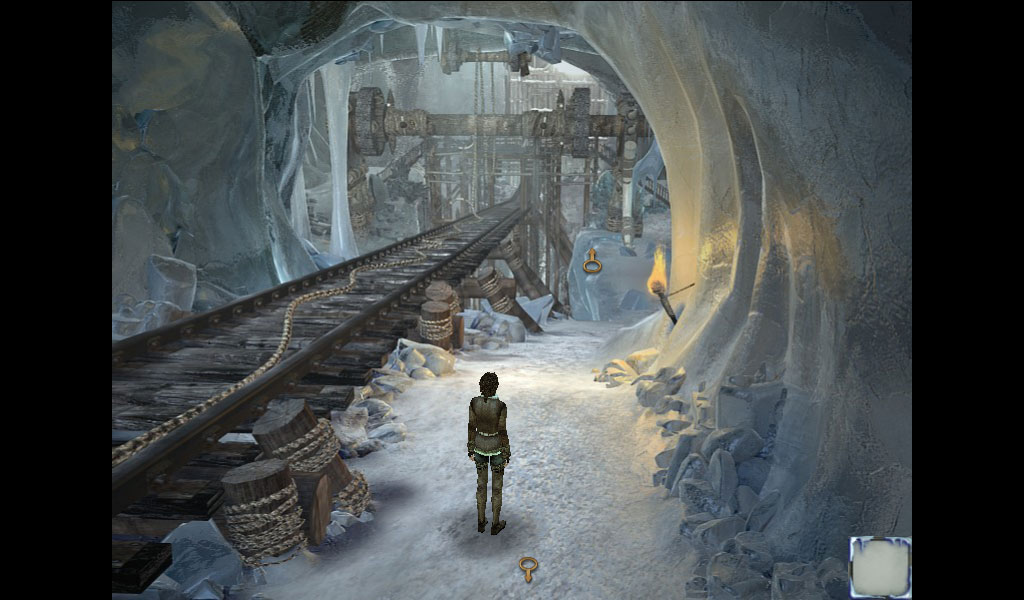 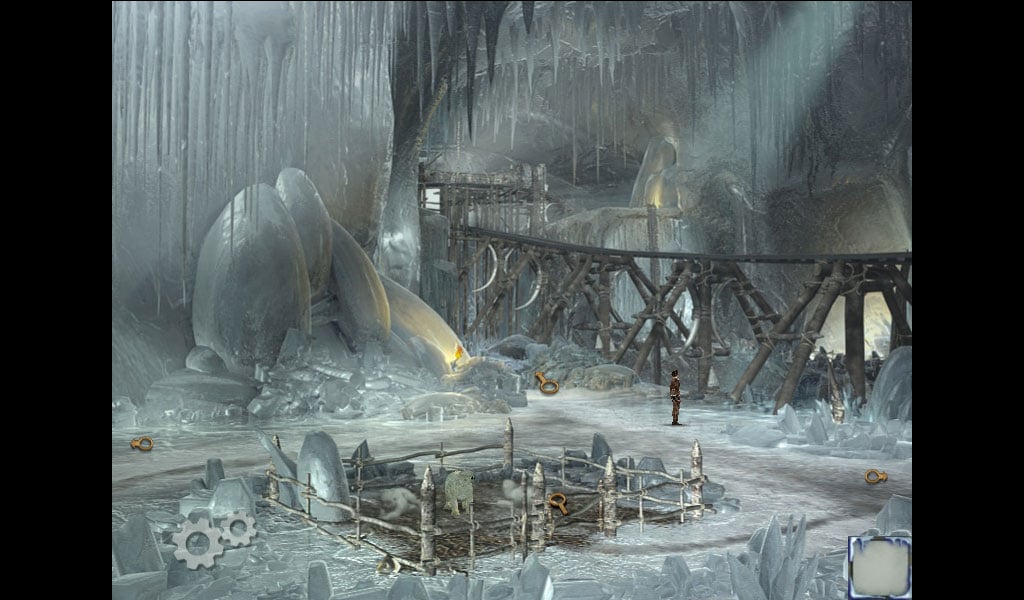 – The final chapter of the captivating and original story created by Benoît Sokal.
– An epic adventure on the edge of the world of dreams and imagination.
– Stunning imagery, intense action and tangible emotion at every twist and turn of the game.
– Even more unusual and intriguing characters.
– More-frequent movie sequences integrated into the storyline.

Syberia 2 is now available for $4.99. To celebrate the sequel’s release, the original has been put on sale for $1.99 for a limited time. The original Syberia also has a free trial version that allows players to try out the first few minutes of the game.