WWE Immortals for Android will be receiving an update soon that will bring with it two new characters to the game as well as a new Event System. The new event system will be put to good use pretty quickly as well since there is a week-long series of events already planned to launch shortly that will be themed around the upcoming WrestleMania 31.

First, onto the good stuff. The two new characters coming with this update are Macho Man Randy Savage and Stone Cold Steve Austin. This marks the second wave of characters to be added to the game, the first coming back in February when Superstar Randy Orton came to the game. 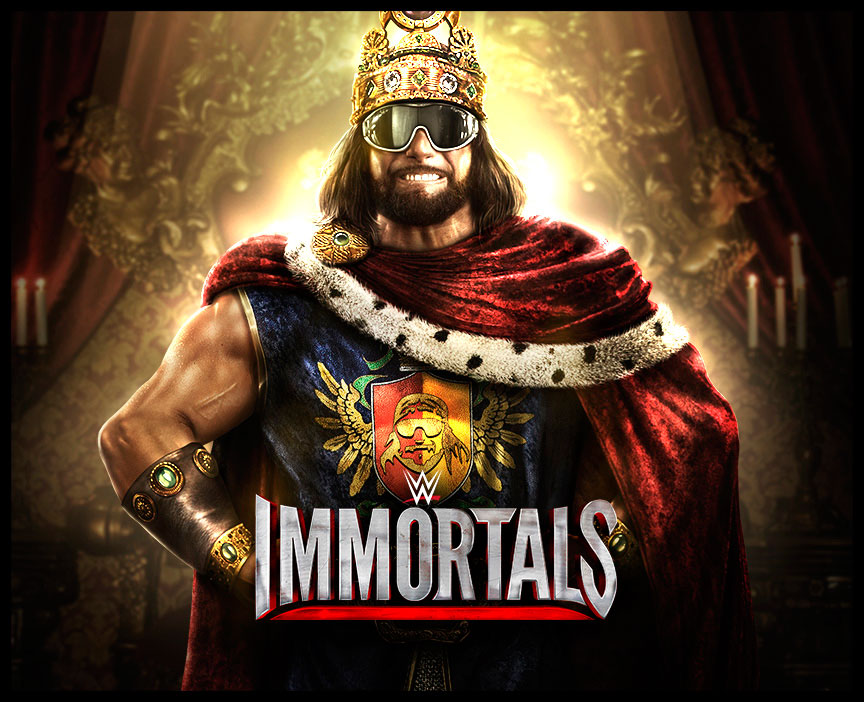 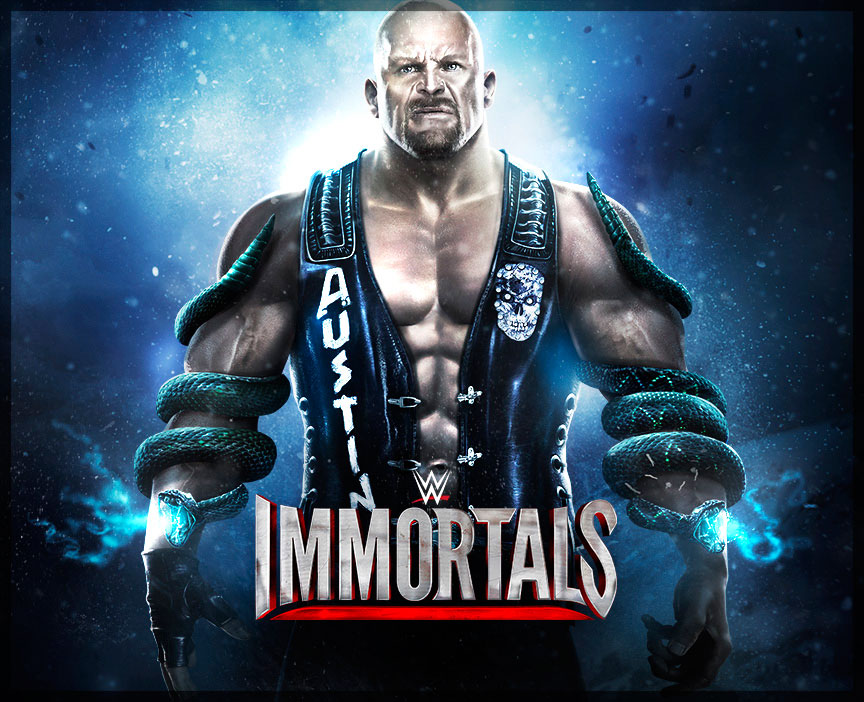 Each character will come in two flavors:

Also coming with this update is the new Event System we mentioned earlier. This new system will be used when the week-long series of events surrounding WrestleMania 31 kicks off, which begins today actually with the event taking over the main screen and Online Battle screens. The entire event as a whole will run to April 2nd, 2015. Players who place in the top of the Leaderboard during the Event Week will have an opportunity to win an exclusive WrestleMania 31 Four-Star Gear, or an exclusive WrestleMania 31 Two-Star “Ticket” Gear. Both of these will only be offered during the Event Week and afterwards won’t be available again.. The Special Daily Quests throughout the week will all reflect WrestleMania 31 matches and themes.

Unfortunately this update hasn’t arrived for Android yet, with is currently planned to be released ‘soon’.