US Buyers of LG G3 Will Receive a Free VR Headset

A VR headset, similar in design to Google Cardboard, is now coming with LG smartphone, the LG G3.

The VR headset, named VR for G3, works by placing a G3 phone into the headset and viewing the screen through the headset lenses. Gaming content is included, though what it will be is not known, via a QR code in that comes with the phone and headset. The headset works with Google Cardboard, but comes already assembled.

The VR headset paired with the device will be available at specific unnamed retail locations. in the United States. There is no word yet on how consumers can buy one individually. 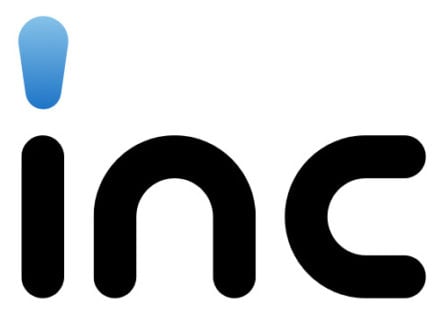 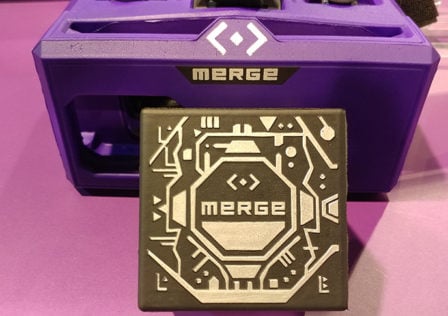 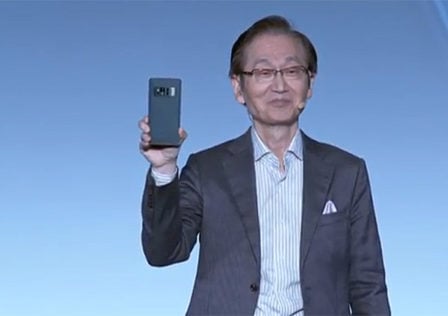