Blackrock Mountain in Hearthstone is open for business. First wing is now available. 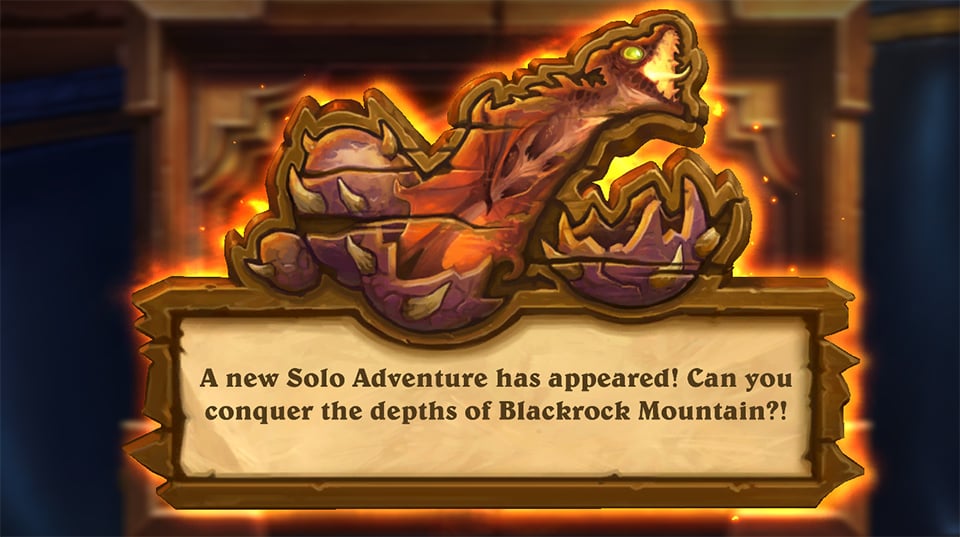 If you are a Hearthstone fan and have been looking forward to the new solo adventure update opening up, then you will be happy to know that Blackrock Mountain is officially open. It actually opened at some point yesterday afternoon and regardless as to whether or not you pre-ordered the expansion, you will have acces to the first wing for free.

For those of you who missed our previous coverage, Blackrock Mountain is a new solo adventure content expansion similar to the Naxxramas adventure update last year. It is meant to be played solo and each week a new wing will be made available for players to play through. Each wing is available for purchase individually or you can purchase the entire expansion for $24.99. If you pre-ordered Blackrock Mountain, you will have already received your exclusive card back. 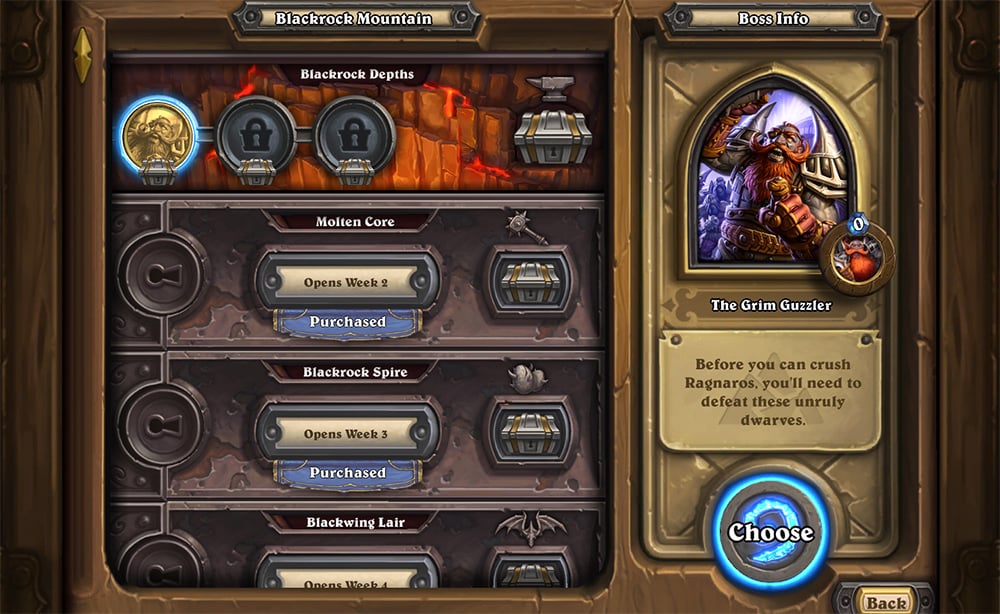 Just like the Naxxramas Adventure, this Blackrock Mountain one also has new cards that players can get by defeating each boss as well as an additional card for completing an entire wing. In total there are 31 new cards introduced to Hearthstone with this update, some of which are pretty bad ass. Wings have both a normal as well as a heroic difficulty and there is also new class challenges as well. Lastly, there is also a new play field themed after Blackrock Mountain.

Blackrock Mountain is now open for business on all platforms and that includes Android.