A new MOBA/RPG hybrid to hit English speaking territories is out now on Google Play. Haunted Empire- Three Kingdoms mixes the two genres into a free to play mobile game.

Haunted Empires consists mainly of battles between humans and ghosts, that are played out in multiple kinds of group PVP settings. Ranging from 1v1 to 10v10 fights, you collect “heroes” which can be one of four classes. Warrior, Healer, Archer and Mage heroes can be powered up by developing their skills. 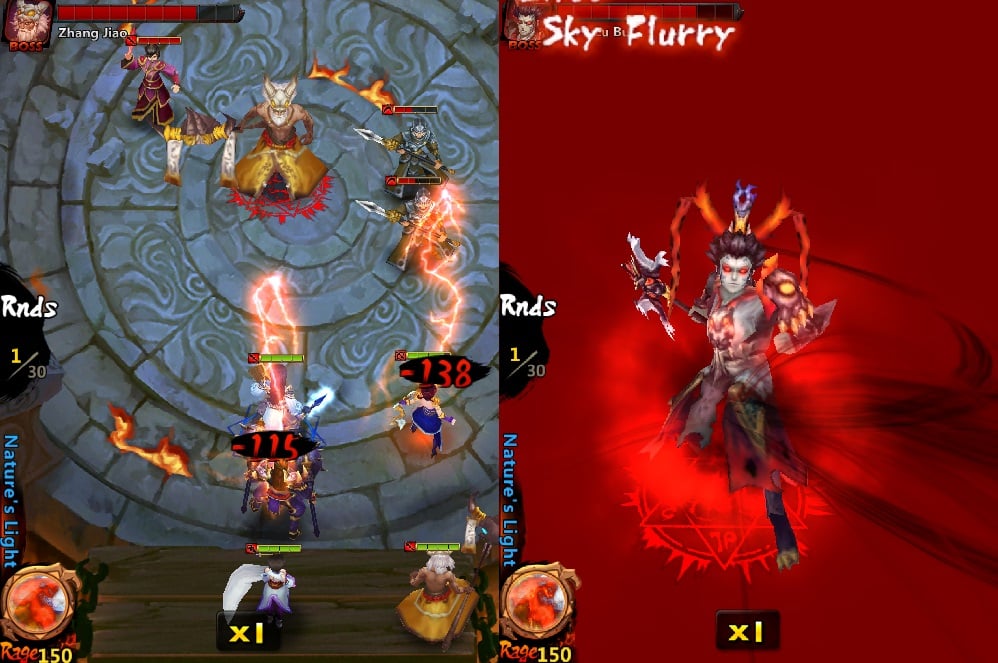 Multiplayer and online rankings are done on a global scale. Playing with friends comes with bonus in-game rewards, including bonuses for when invited friends make in-app purchases.

I can’t say I’m very familiar with MOBA games, but I’m all for bringing more of a variety of titles to Android phones and tablets. Like most free to play games, IAP range from the cheap ($1.03) to the very expensive ($106.65) so you don’t necessarily need to put money into the game, but you definitely can if you want to.