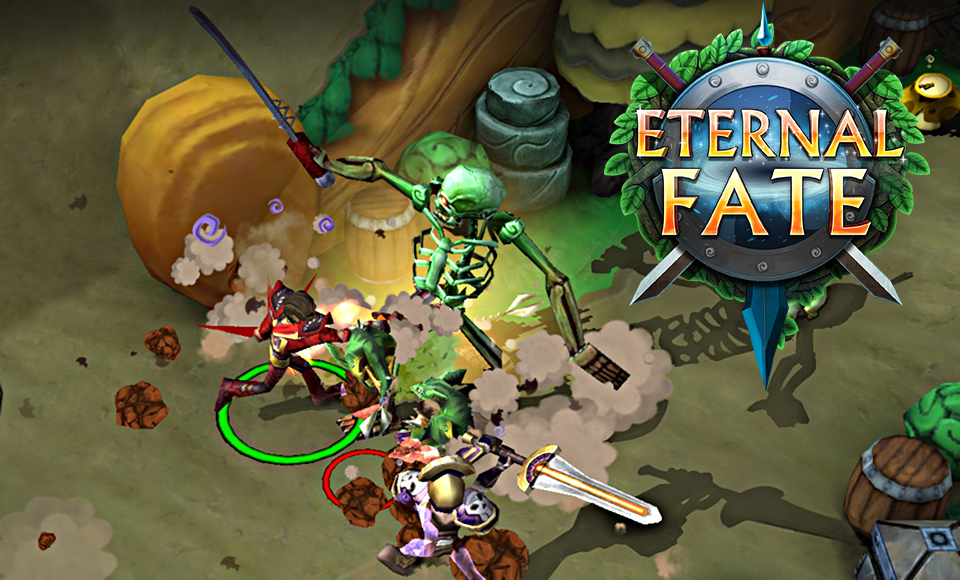 Released by Escalation Studios, Eternal Fate is an MMORPG that’s free to play and cross-platform with iOS. Players can join guilds, collect and evolve heroes, all on the way to saving the world by defeating The Corruption that is invading the world.

The process of evolving of heroes allows players to combine the ones that are classified as Rare, or Super Rare, to create more powerful versions that qualify as Rare+ or SuperRare+. Eternal fate also offers weekly leaderboards, as well as weekly events for players to participate in. The events are set to ” bring a new set of dungeons, heroes, and enemies to the foray”, per their press release, though they already have hundreds of dungeons in place. The graphics are all set in 3D, and players can co-op with their friends in real time. 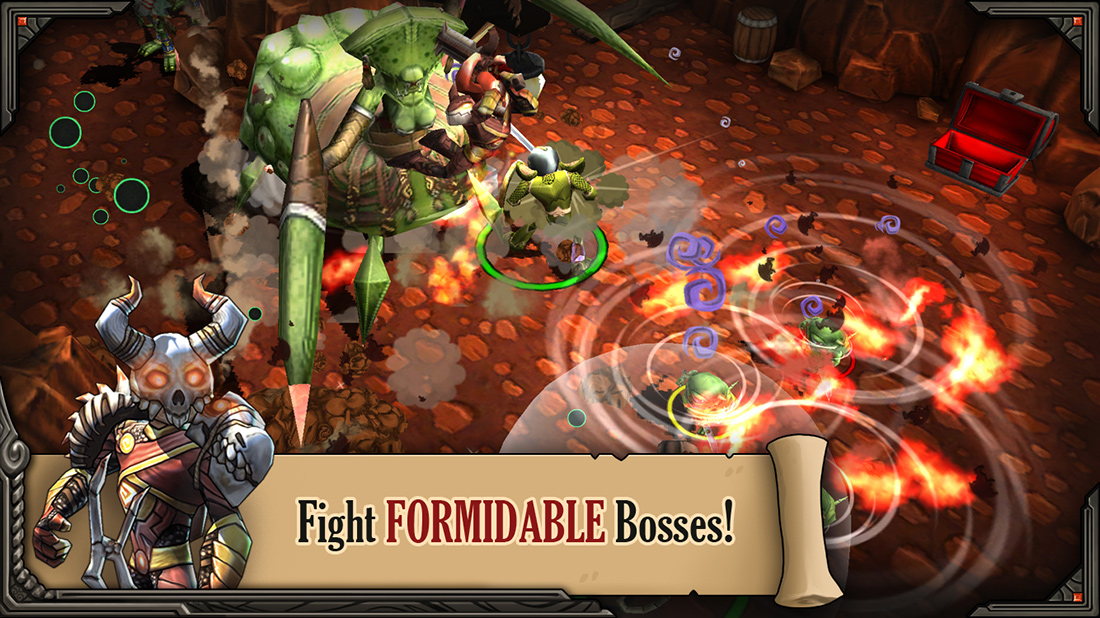 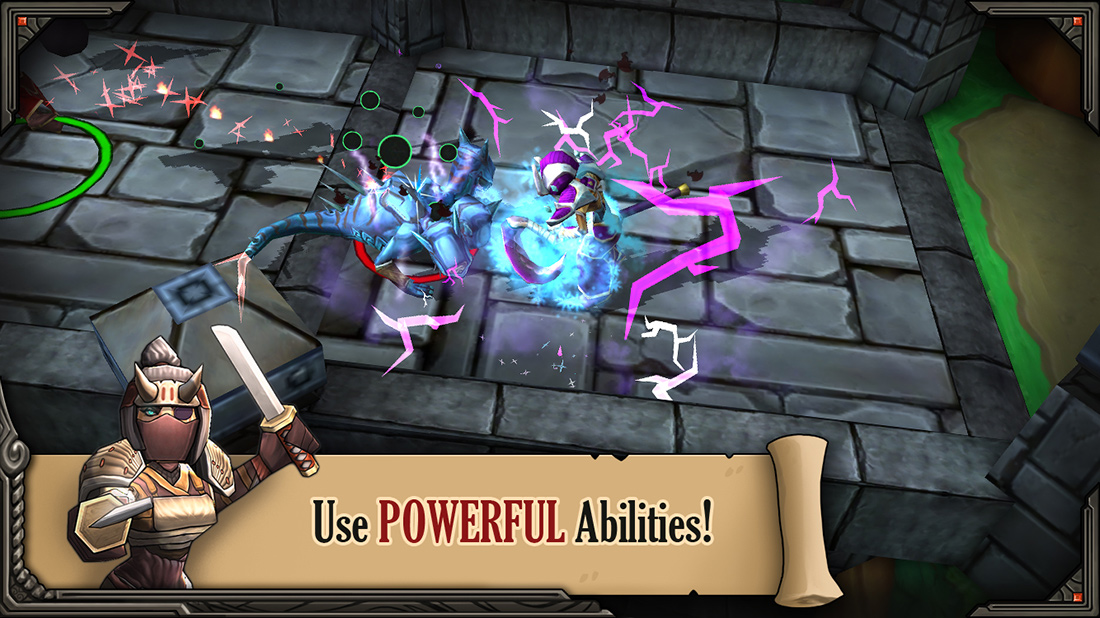 – REAL TIME MULTIPLAYER: Play cooperatively in real time with others from around the world!
– HUNDREDS OF PLAYABLE HEROES: Collect new heroes including Rares and Super Rares! Level them up and buff them with passives to fight the forces of evil plaguing the land!
– EVOLVE YOUR HEROES: Combine your Rare and Super Rare heroes into new, powerful Rare+ and Super Rare+ versions!
– HUNDREDS OF DUNGEONS: Explore an ever-expanding world of new content!
– JOIN A GUILD: Join or start a guild and compete with friends! Chat with your guildmates!
– STUNNING VISUALS: Push your tablet or mobile device to its limits!

Eternal Fate is available off of Google Play for free and does include optional IAPs as per usual. You can also check out the game in action in the video below.