OrangePixel’s popular Gunslugs game has finally had its sequel released onto Android today for free. Gunslugs 2 brings the world of 80s and 90s pop art and action heroes to us again but with a little bit more of everything. There are new levels, more characters, more weapons, and more humor.

Gunslugs 2 is a fast-paced arcade game that has the Expendables style heroes going against the Black Duck army as they try to dominate the world once again. You will need to take down plenty of different types of enemies such as tanks, spiders, bombs, rockets, and aliens, just to name a few. 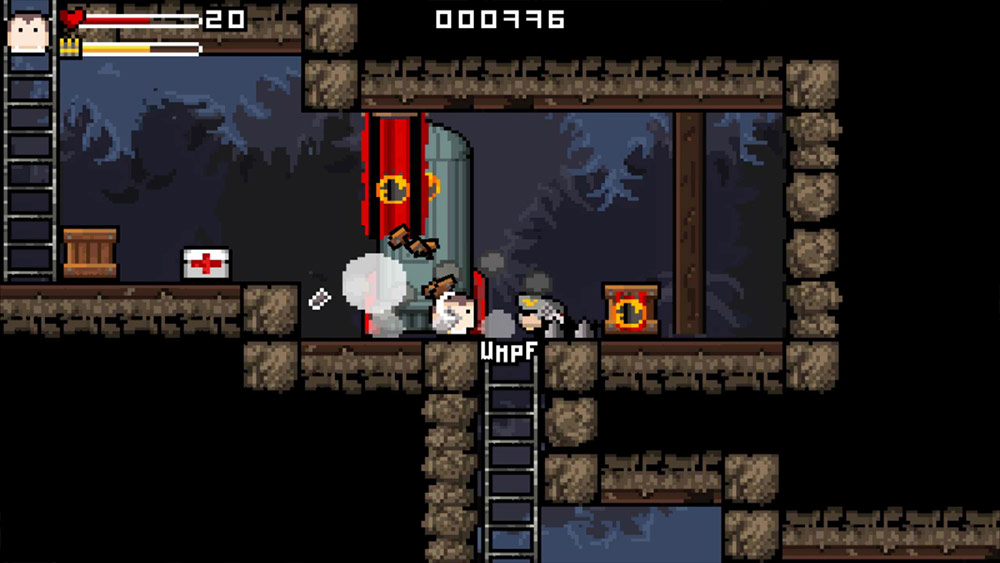 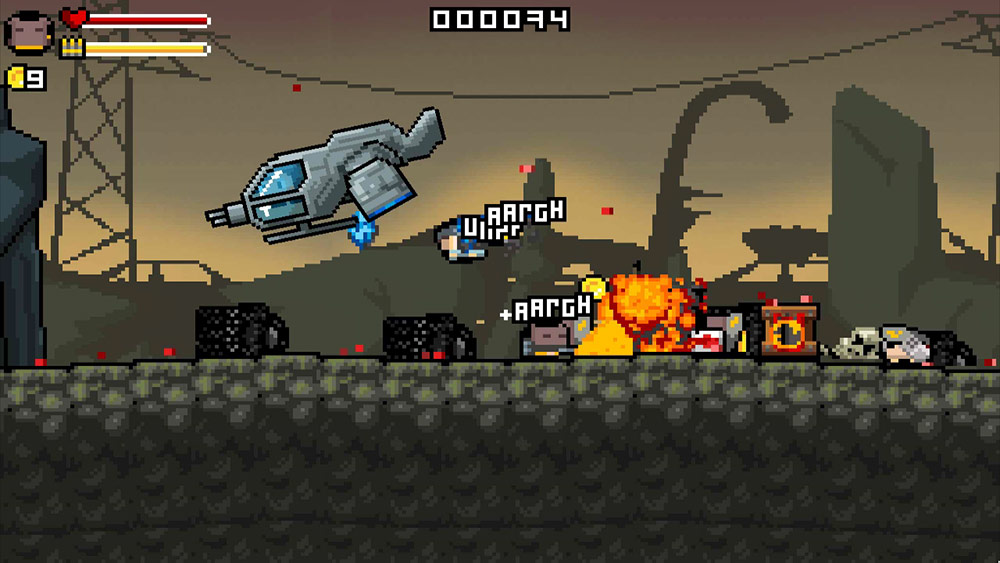 – Seven worlds, each world containing 8 levels
– Boss fights at the end of each level
– Randomly generated content
– Lots of weapons and items such as Tanks, rocket-launchers, lightning guns, huge spaceships and so on
– Cut scenes and humor
– lots more

If you played and enjoyed the first game then you will want to snag this sequel. If you haven’t played the original game, trying this one out won’t cost you anything since it is available on Google Play to download for free with ad support. For no ads, just snag the paid version.