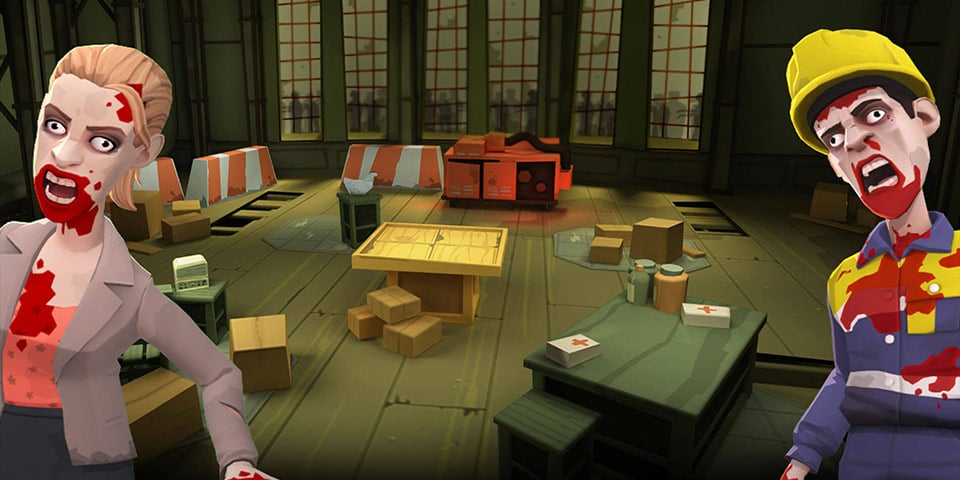 Plotagon is a user-friendly creative app that allows anyone to tell stories as 3D animated videos. Using this app and the new partnership, players will be able to create whatever story they want to and turn it into an animated video. For this competition though there are different themed that the video needs to be. This week’s theme is Zombie Date. The winner of each week will be voted on by the public over at Plotagon’s website.

While the competition is open to everyone who plays Dead Trigger 2, the Plotagon app is only available on iOS and PC/Mac. That means if you are an Android user and want to enter this competition, or just use the Plotagon software to create your own series of animated videos, you will need to us the PC/Mac version of Plotagon, which you can download for free off of their website. You can read all the Terms & Conditions for the giveaway over on Madfinger Games or Plotagon’s website as well.

We are interested in seeing what everyone makes video-wise so do let us know what you create, either in the comments below or send us an email. We will showcase some of the best ones we see.